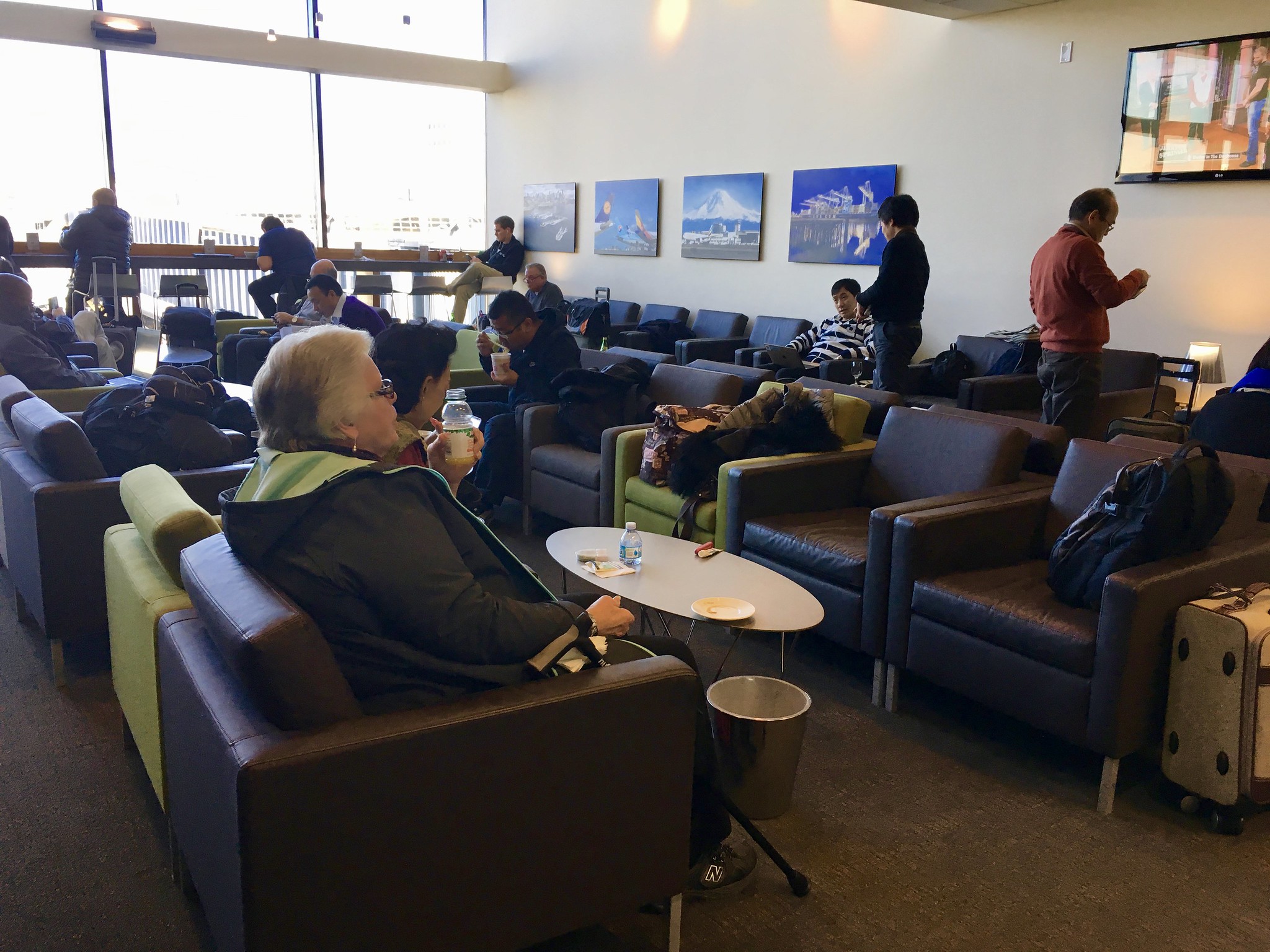 Where: Seattle, South Satellite, next to Gate S9 (aka international satellite)

The Club at SEA, South Satellite is accessible via Priority Pass, but also serves as a contract lounge for several airlines. I actually visited it as part of my Business Class ticket on All Nippon Airways.

Featuring tarmac views and high ceilings, this rather compact lounge is decent, and comparable to other “The Club” lounges in the US. It was pretty crowded when I visited in the morning. 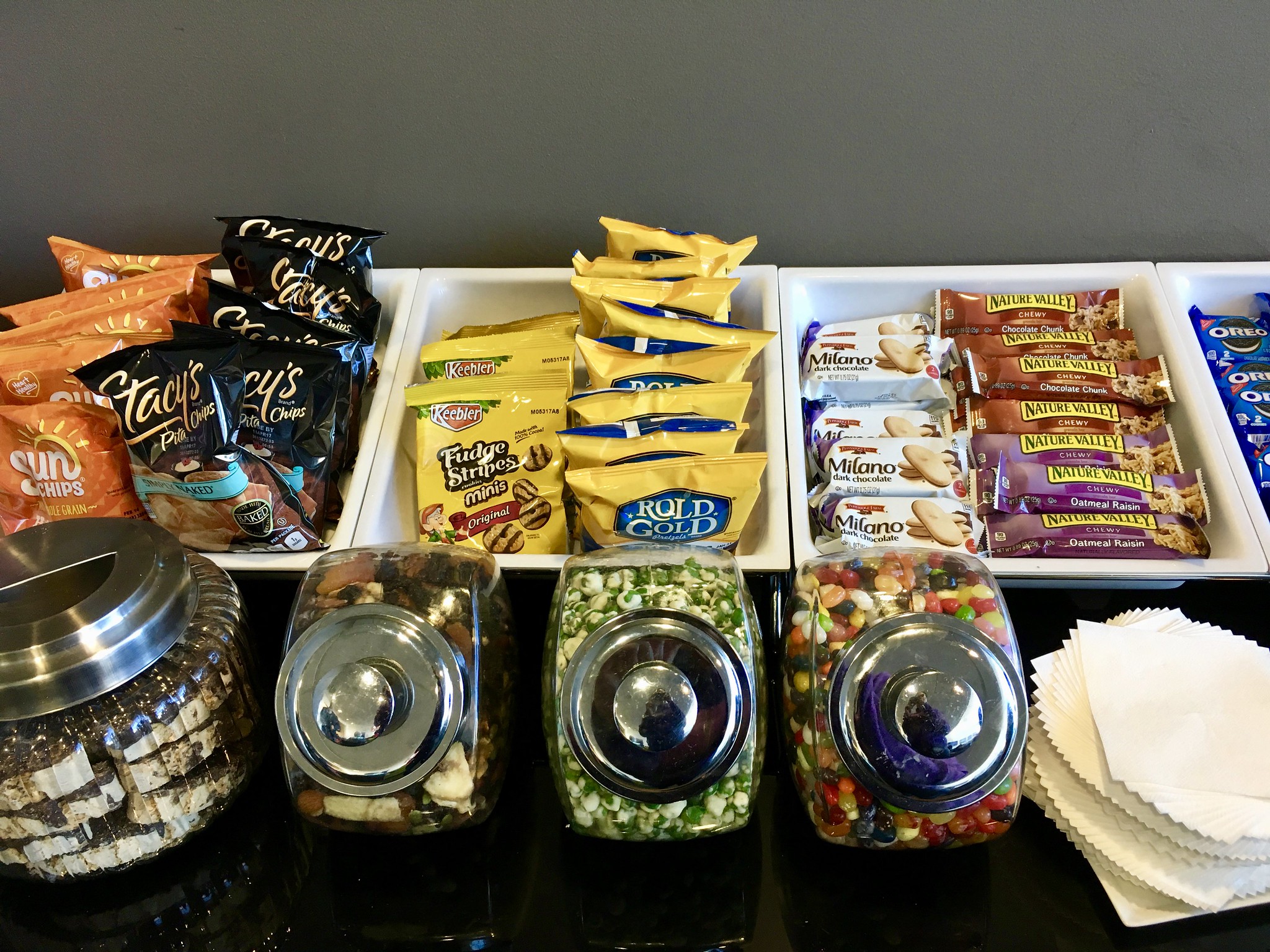 When I visited, there was a decent selection of food. It ranged from sandwiches, to soup, to popcorn. There was also instant noodles, and decent packaged snacks, like chips and cookies. The quality of the food was ok.

The drinks selection was also decent. They have beers, wine, and cocktails. Although drinking at lounges is a rarity for me, I actually ordered a Lemon Drop, because I’m a sucker for cocktails. 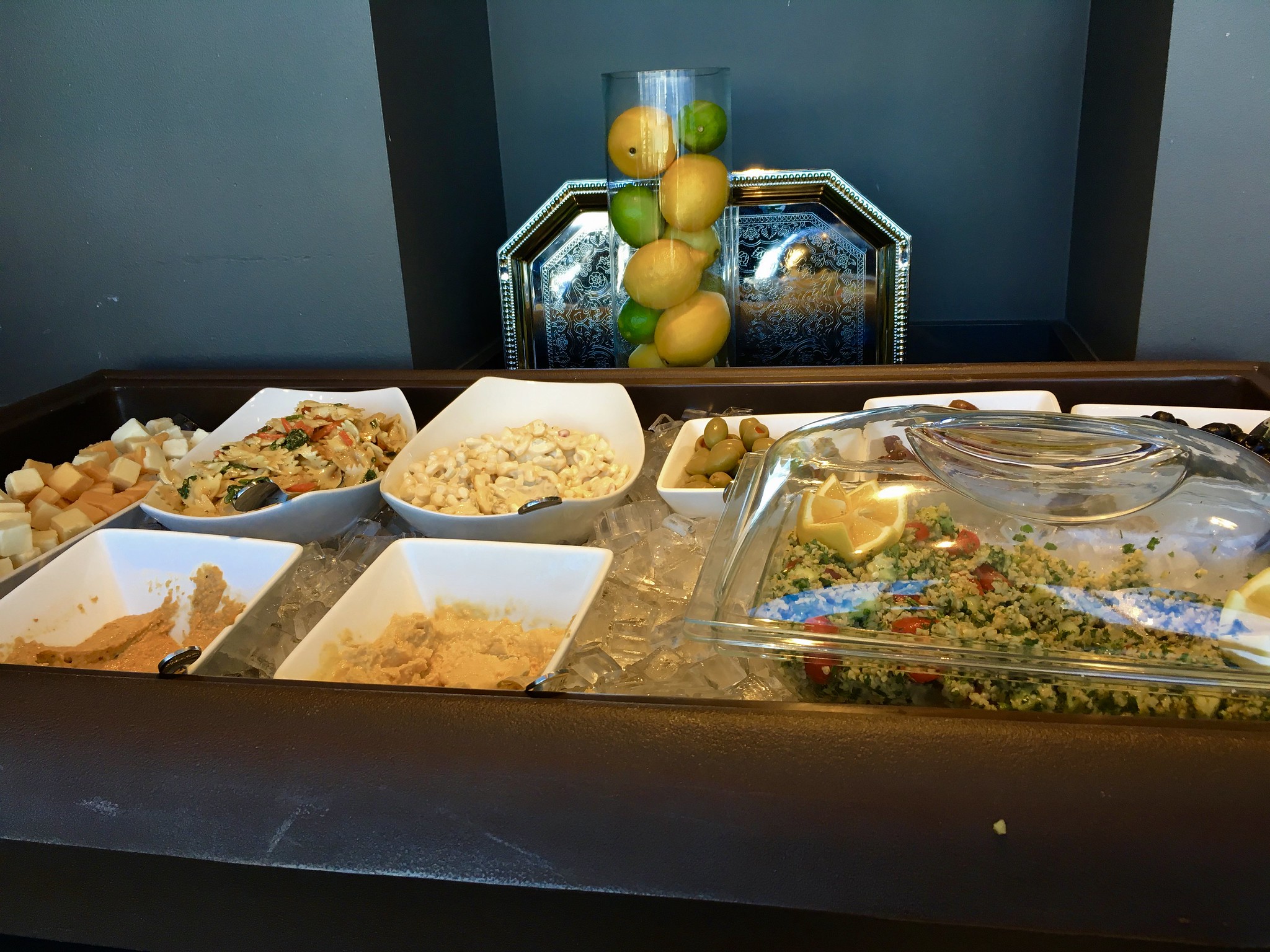 There were quite a lot of servers. Service was brisk, and despite the rather crowded lounge, dirty dishes were cleared very promptly. 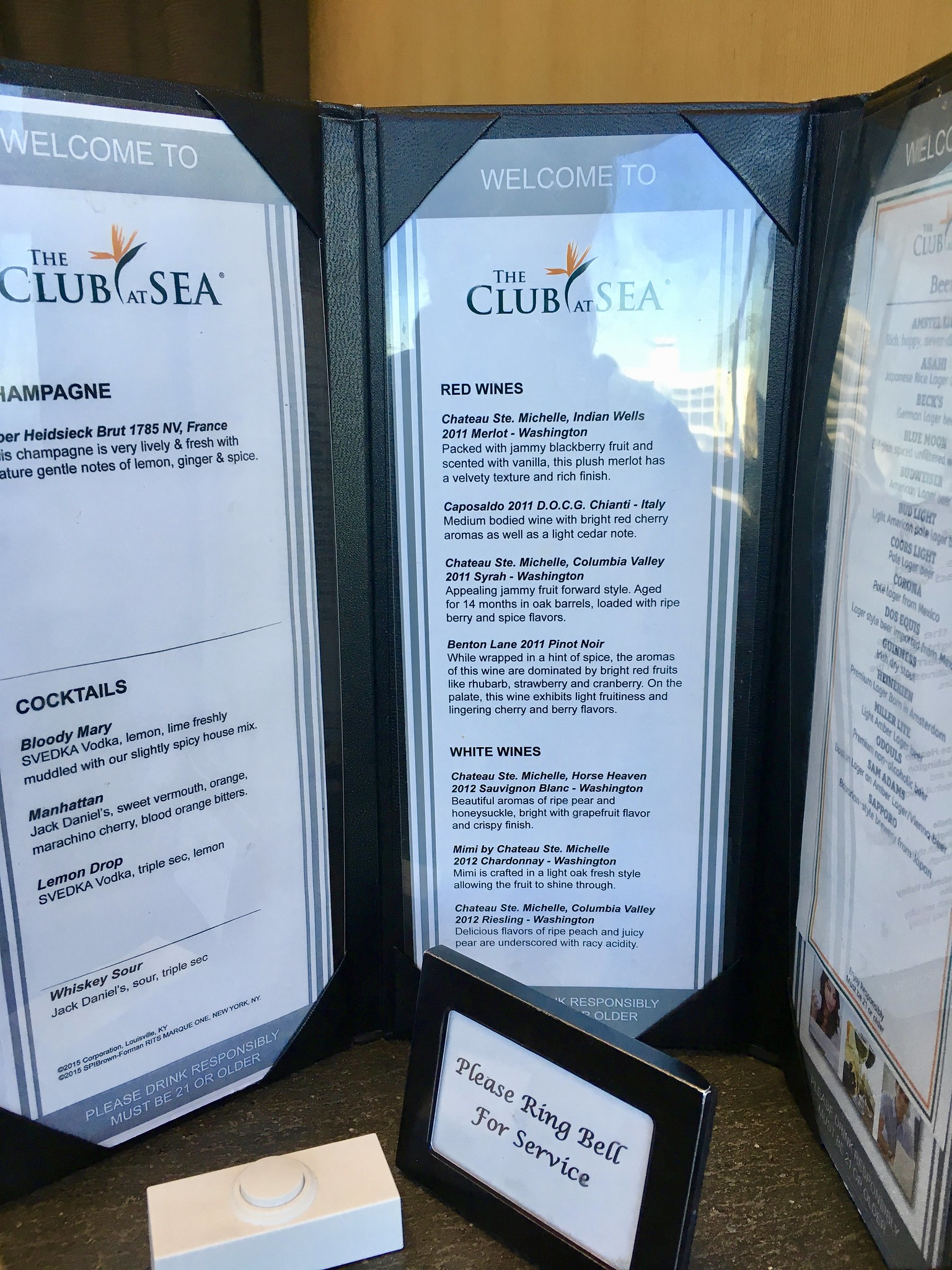 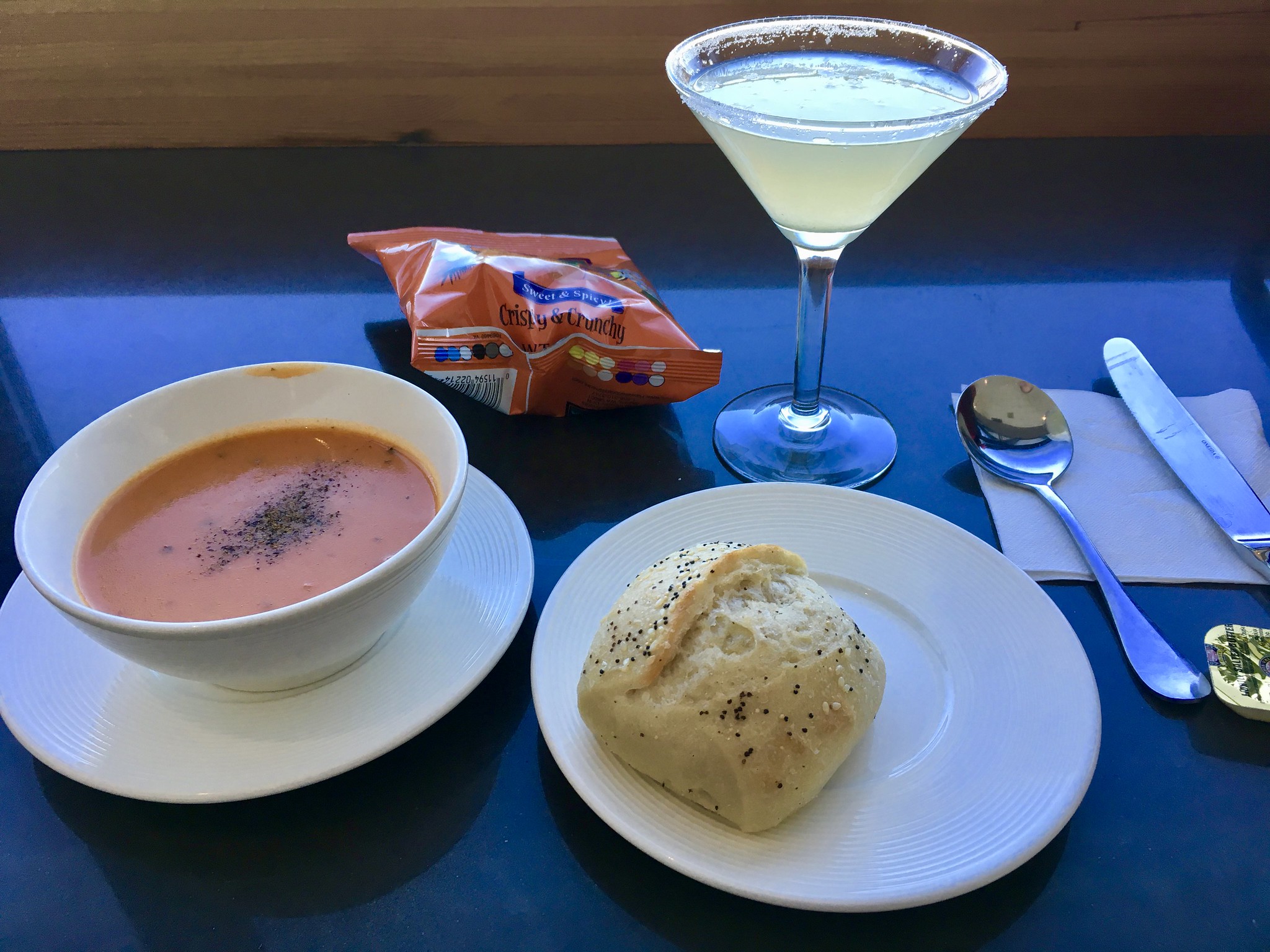 While I’ve not visited the Delta Skyclub, and The Club in Seattle, I’d rate this lounge as my #2, tied with the British Airways Terraces Lounge. They have a nice selection of food and beverages, which is better than the Alaska Airlines Boardrooms. The Amex Centurion Lounge, however, still gets my top vote, because I prefer the quality of their food, and I’d probably never get my ass over to the South Satellite just for this.