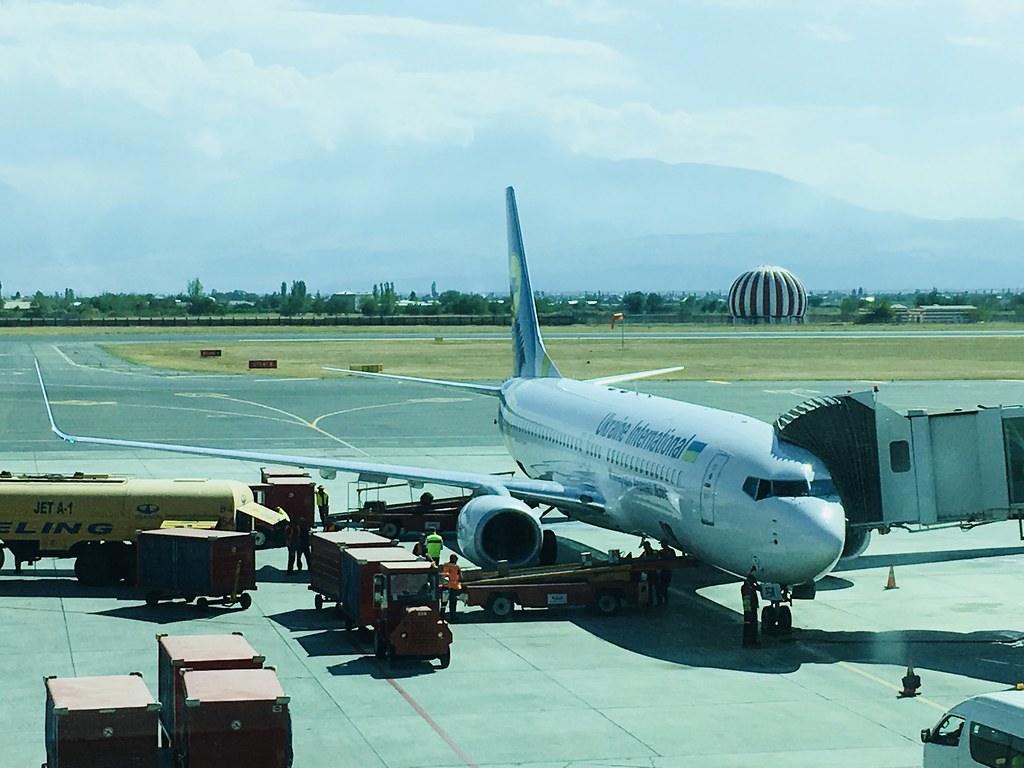 I was trying to fly from Yerevan to Almaty. The cheapest ticket by far, was Ukraine International Airlines, which has me backtracking, flying Yerevan -> Kiev -> Almaty. Since I have plenty of time, it wasn’t a big deal to me.

As I learned, cheap tickets sell seats. It was my first time flying Ukraine International Airlines, and it was quite a learning experience for me for several reasons.

Check In: Print Your Boarding Passes at Home 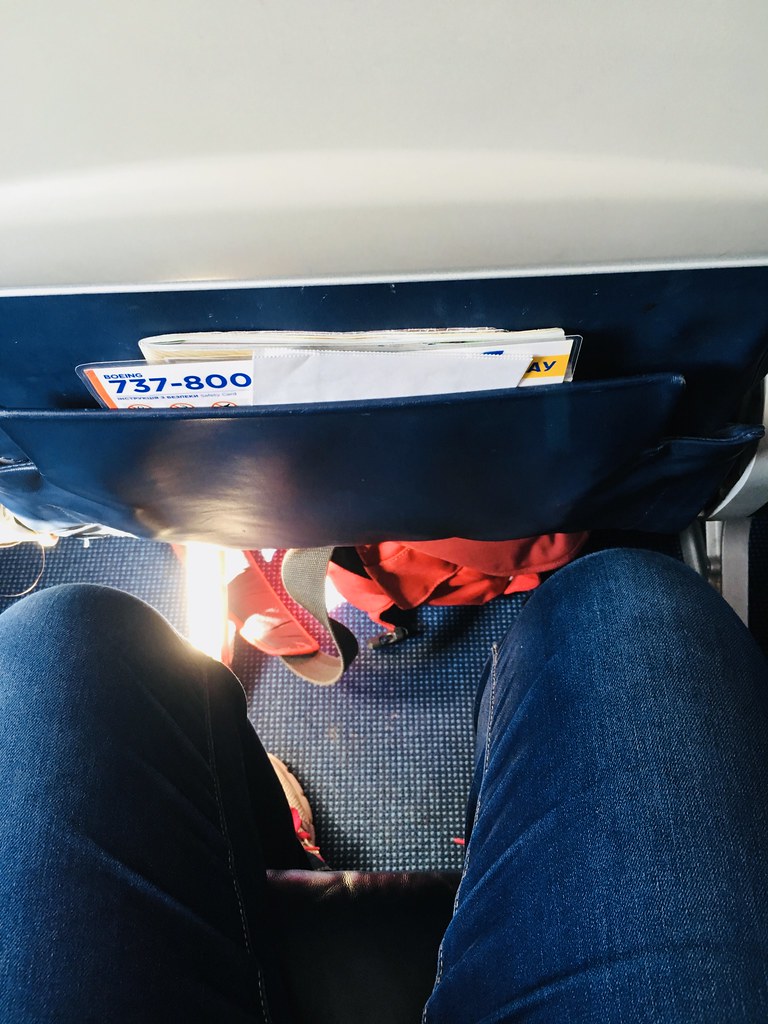 The flight itself – I am not a huge fan of the seating. It’s regular 3-3 like most B737s, and although it reports as average legroom, there was something about UIA that made it feel very cramped. I am just 1.63m/5”4, so if I felt the squeeze, I imagine so did everyone else. It really felt a lot more like a budget airline’s legroom than a full service airline’s average legroom. They served some drinks for the Yerevan to Kiev flight.

The Kiev to Almaty flight was quite eventful, thanks to my seatmate. For the Kiev to Almaty redeye flight, the flight left with only one empty seat, and I managed to score that seat. But once again, things didn’t exactly work out as planned. A babushka, also a customer of size (COS) planted herself down in the middle seat beside me, leaving the aisle seat empty. I tried to gesture to her that she could move to the empty aisle seat, but she didn’t, so for the first 2 hrs of the flight, she leaned 30% of her body weight on me.

When I picked through the literature at the seat pocket, I noticed that food was for sale. Hence, I assumed that UIA uses the BA (and several US legacy)’s model of having food for sale. As it turns out, UIA does provide food for free on certain flights, and the Kiev – Almaty flights is one of those. As it was pretty late, I declined food.

Well, the babushka beside me found the concept of rejecting free food to be rather alien. She got very concerned that I might fly hungry. She poked me in the belly, and then poked her own belly, presumably indicating that I am too skinny for my own good (flattering, if untrue). She then fished out bread rolls from her handbag, and proceeded to stuff those bread rolls into my hands. At this point, I quite honestly didn’t know how to politely decline the bread rolls in my hand, so I simply had to eat them up.

Probably about 3 hrs into the flight, she finally got that it would be more comfortable for both of us if she moved to the empty aisle seat, so I finally got some extra room to my side. 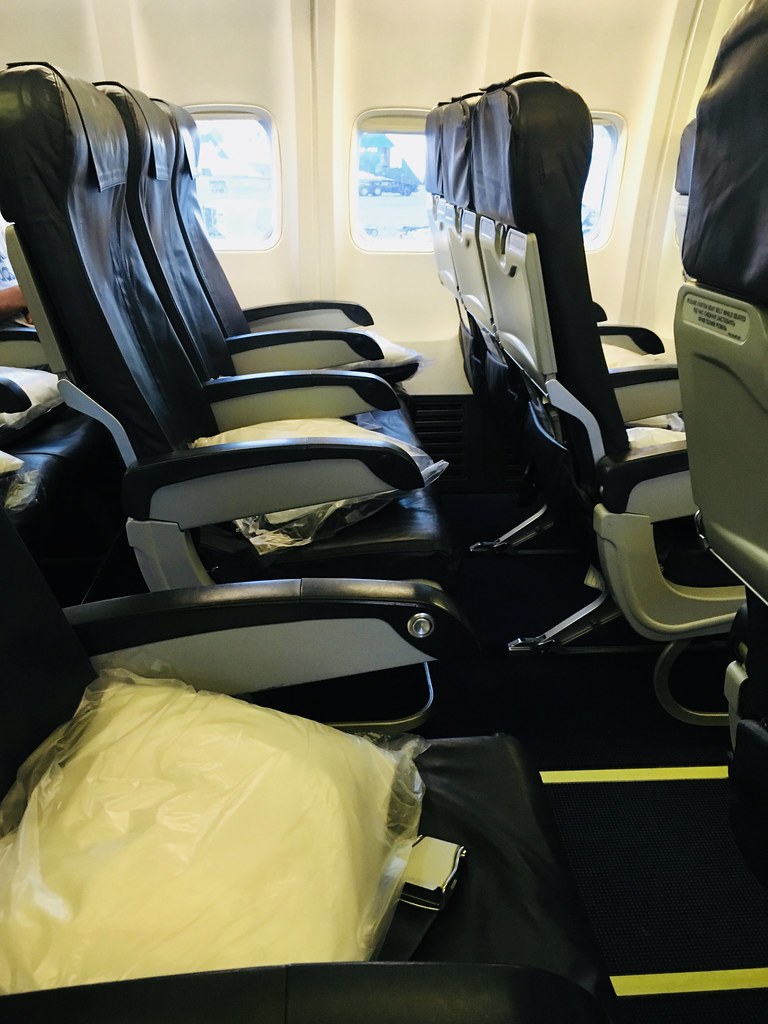 Despite being a full service flight, UIA’s model is closer to a budget airline. Do pre-print/generate your boarding pass, and you might or might not have food. The babushka beside me is also a lovely person, and made the flight one of my most memorable ones!