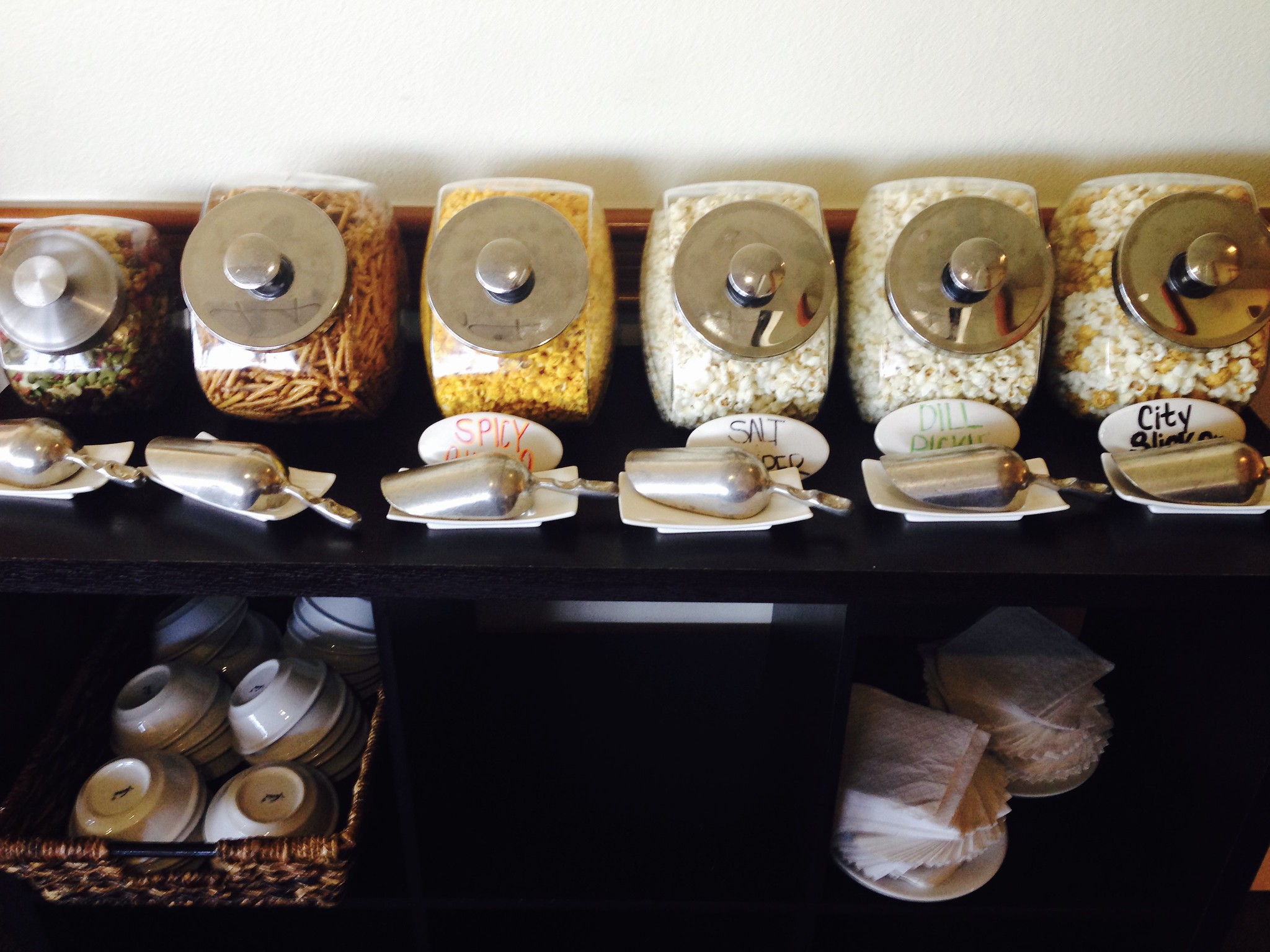 This was our first time at Phoenix, and we were flying on Southwest. Much to our surprise, it was possible for us to get to The Club from C gate (albeit a bit of a trek). The Club only allows Priority Pass holders entry up to 15 30, before switching over to a BA lounge. We got in at 15 20, and the staff didn’t chase us out (probably because it as empty). 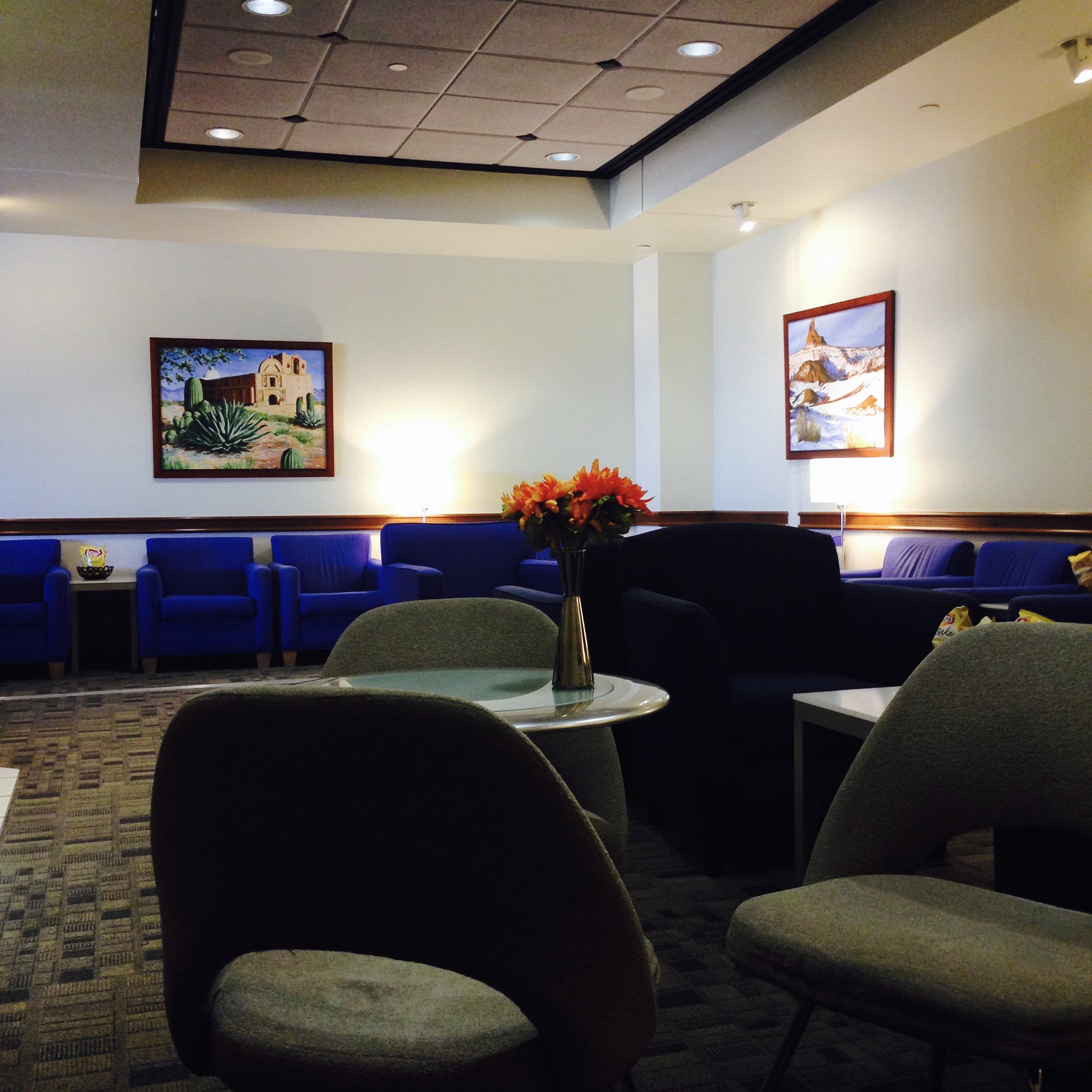 It’s pretty average. Seating can be pretty close together, and I’d imagine that they could fit in about 50 passengers. It’s mostly sofa seating, and some tables by the small buffet area. The dining area/bar divides the room into two. The bar area has tarmac views, but in the afternoon, that was too sunny for us. We opted for the area near the buffet, which is smaller, but also, less sunny. 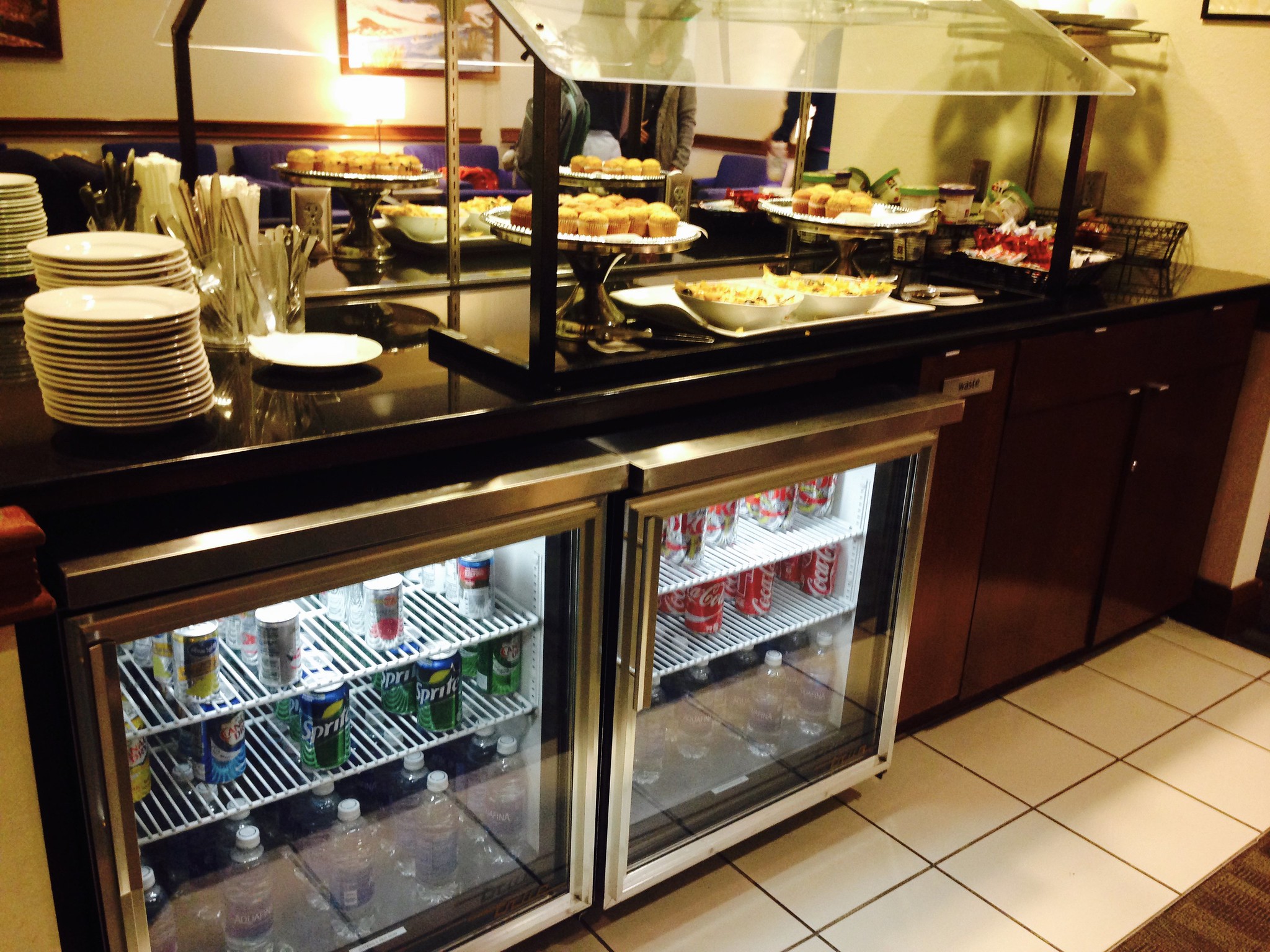 When we entered, they were serving small snacks. At around 4 pm, they switched over to light dinner service, so it was a decent selection of sandwiches, and some soups. During the light bites period, they actually had some sort of pasta salad. I think they might have just re-plated these, and served them for dinner as well. So, avoid the pasta salad! 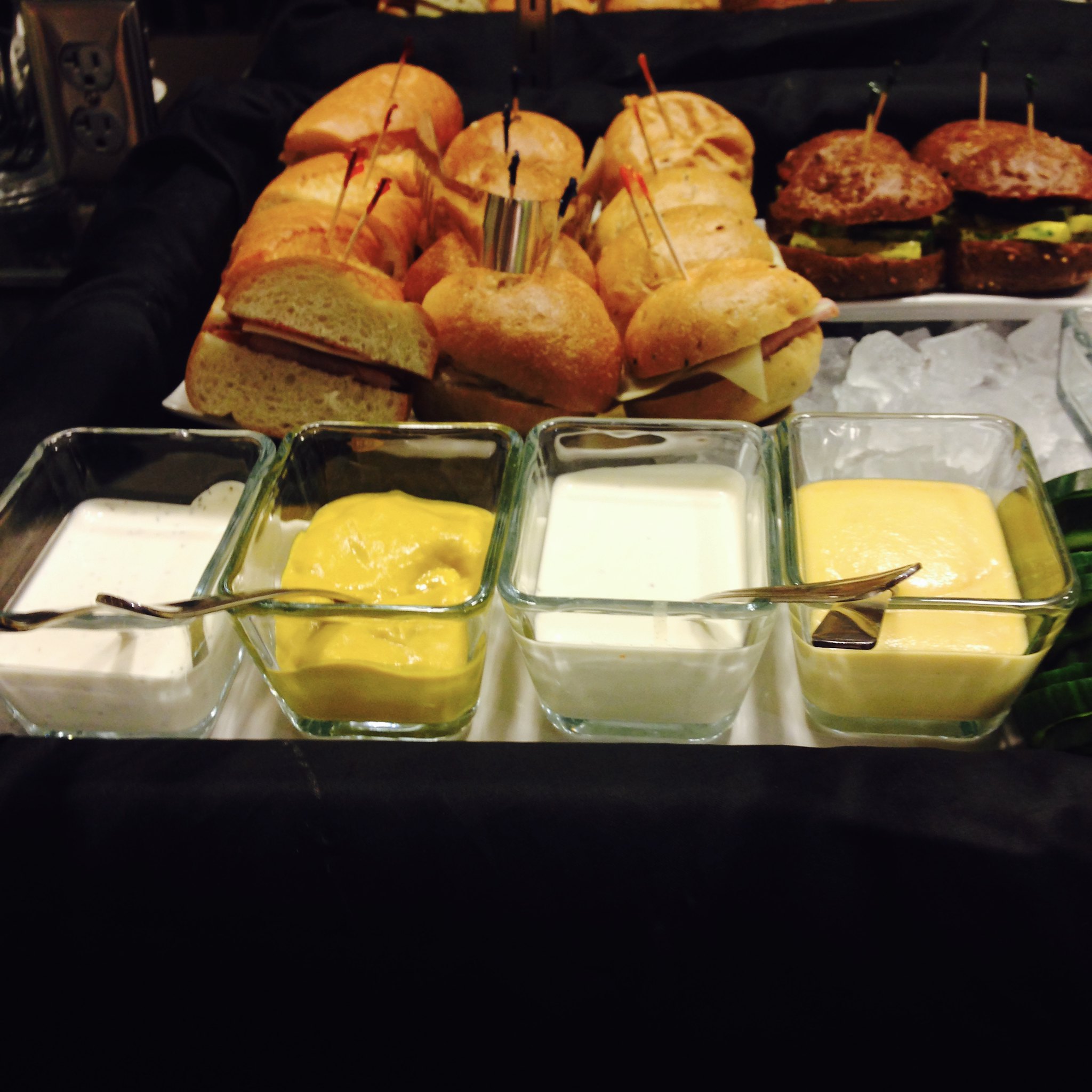 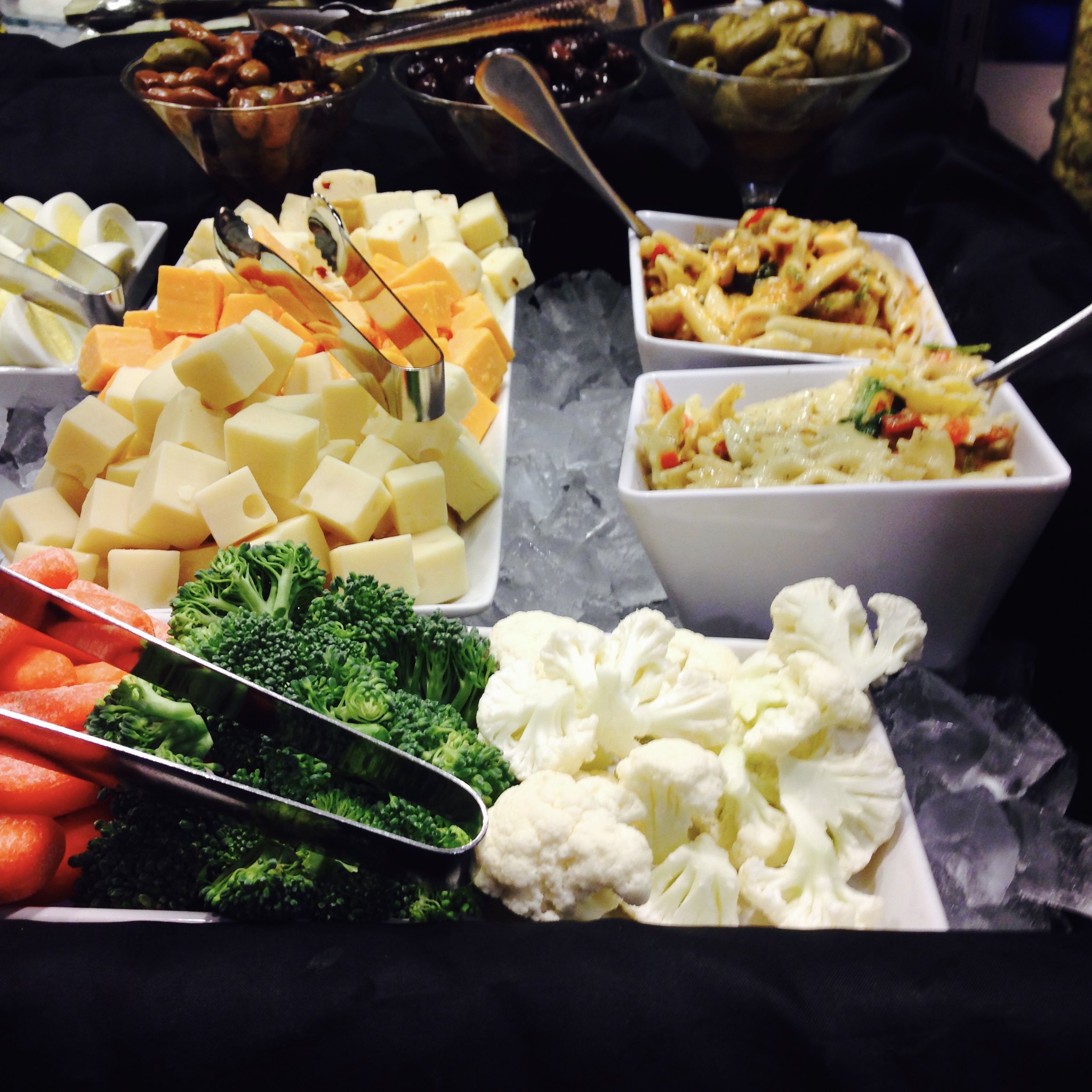 They are by the walls, and slightly hidden. Just hunt for the lamps, and there should be a free plug nearby.

It’s an average US club. It’s not a bad spot to spend some time, because the terminal does get quite cluttered. I wouldn’t especially go out of the way, because the PHX airport is pretty massive. But if you love popcorn, they have four flavors!