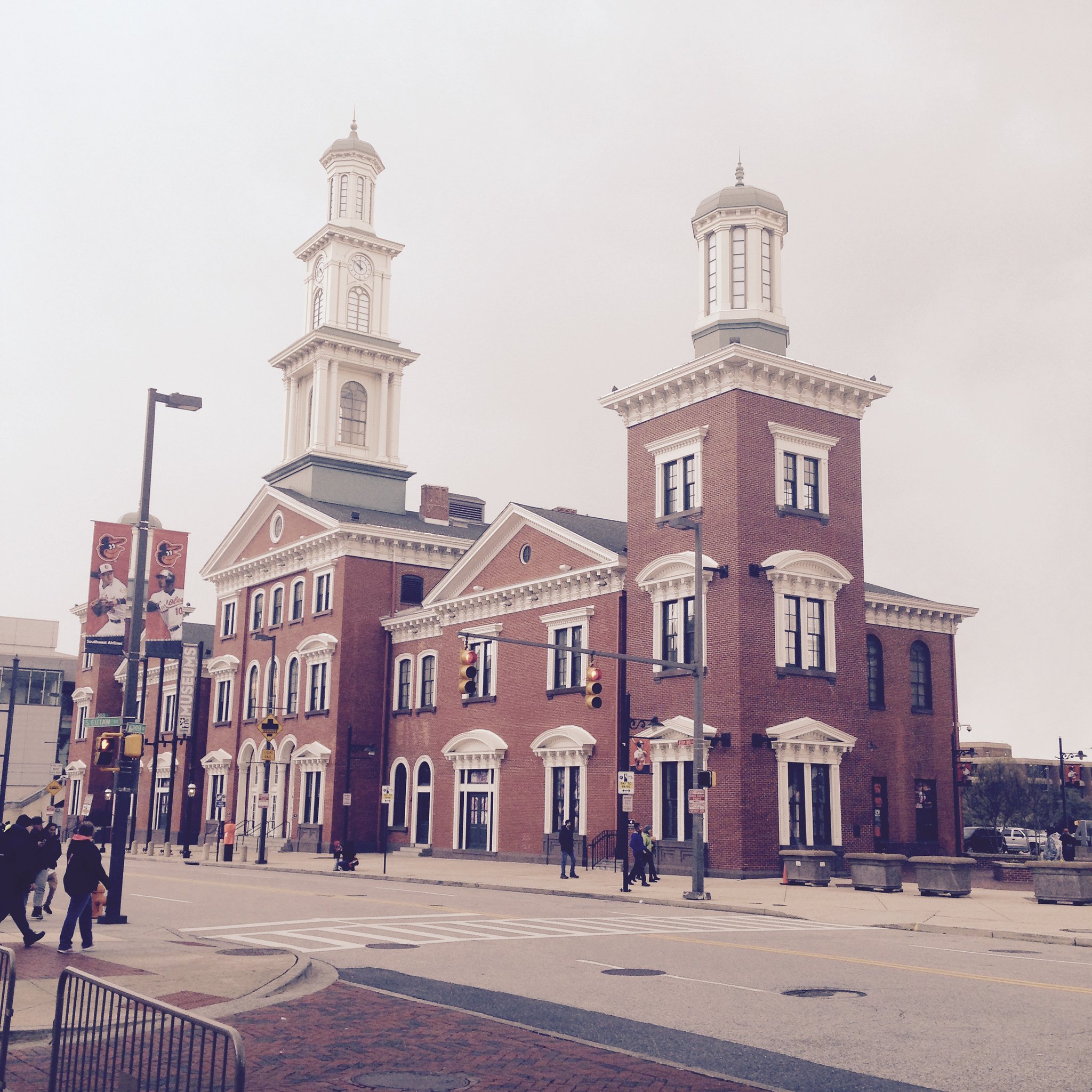 We flew some 2500 miles transcon, for our quest to see as many MLB parks as possible. Day was going well enough – breezed through security because lines were too long and they put us in pre-check TSA. Our Southwest flight was a through flight, so we self-upgraded at Chicago, and got the extra legroom seats. While waiting for our plane to be ready in Chicago, I also got a notification that our hotel upgrade cleared – we were getting one of their (few) ballpark view rooms.

Then … it happened. Rain, flurries. Game was postponed to a 7.45 pm start. The weather actually looked fine for a while. Then, it pours. Another delay. 8.30 pm-ish, game postponed. Our one and only day in Baltimore for the Orioles – Rays game, and we saw Camden Yards without a game being played. Bummer.

05 00: God, so early. There’s a price to pay for these free Southwest flights. Shall not complain about free flight. 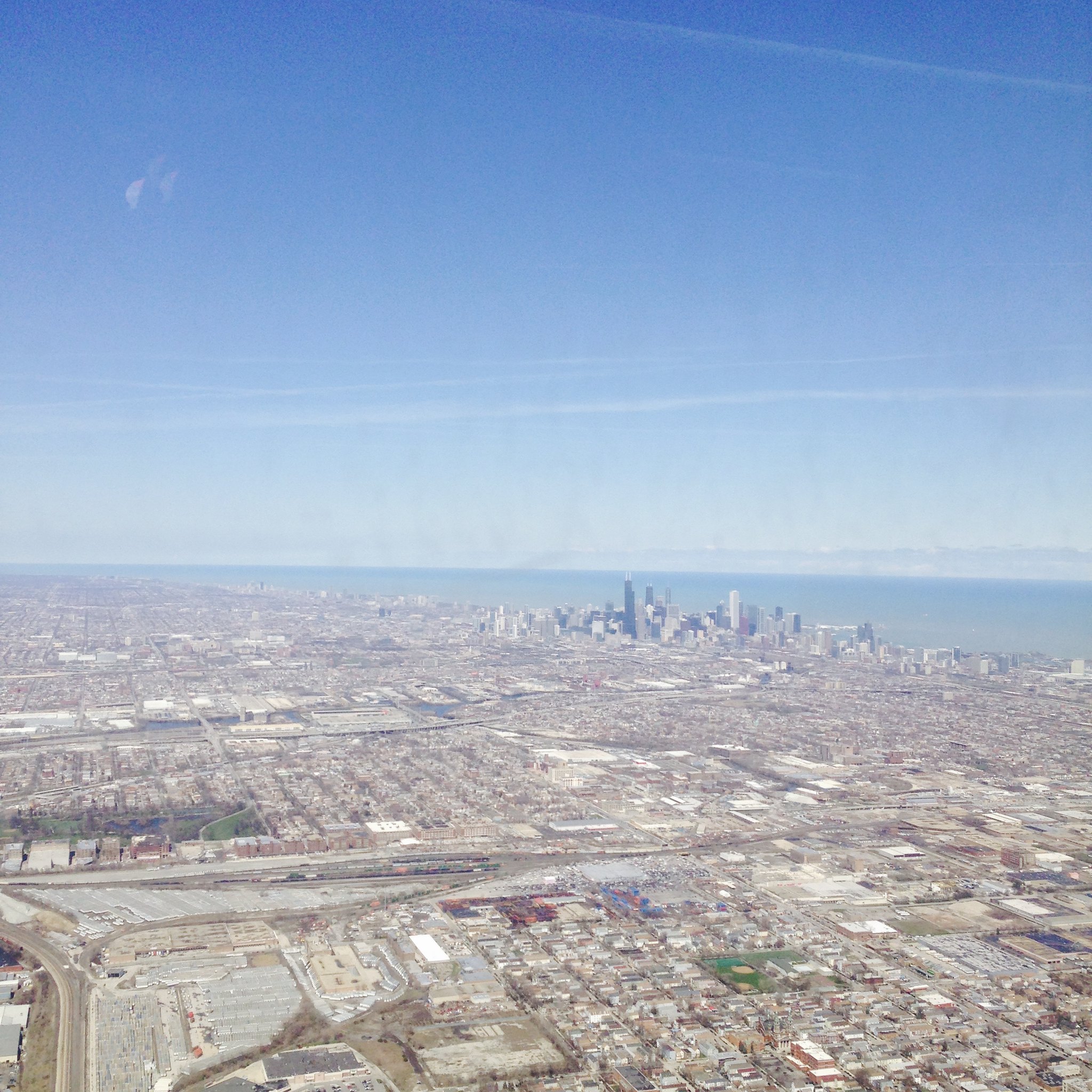 12 00: (somewhere in central time) We self-upgraded on Southwest, as we were two of the five through passengers. Mister picked the seats up front because he loves the extra legroom. We also grabbed some McDonalds as we won’t have food until the game.

16 00: The Baltimore metro is awesome. $1.40 for 90-min travel window. We got into town in half an hour or so. The light rail dropped us right in front of Camden Yards. We walked towards Hilton Baltimore, which is literally a stone’s throw from Camden Yards. Yes, even for my weak arm. 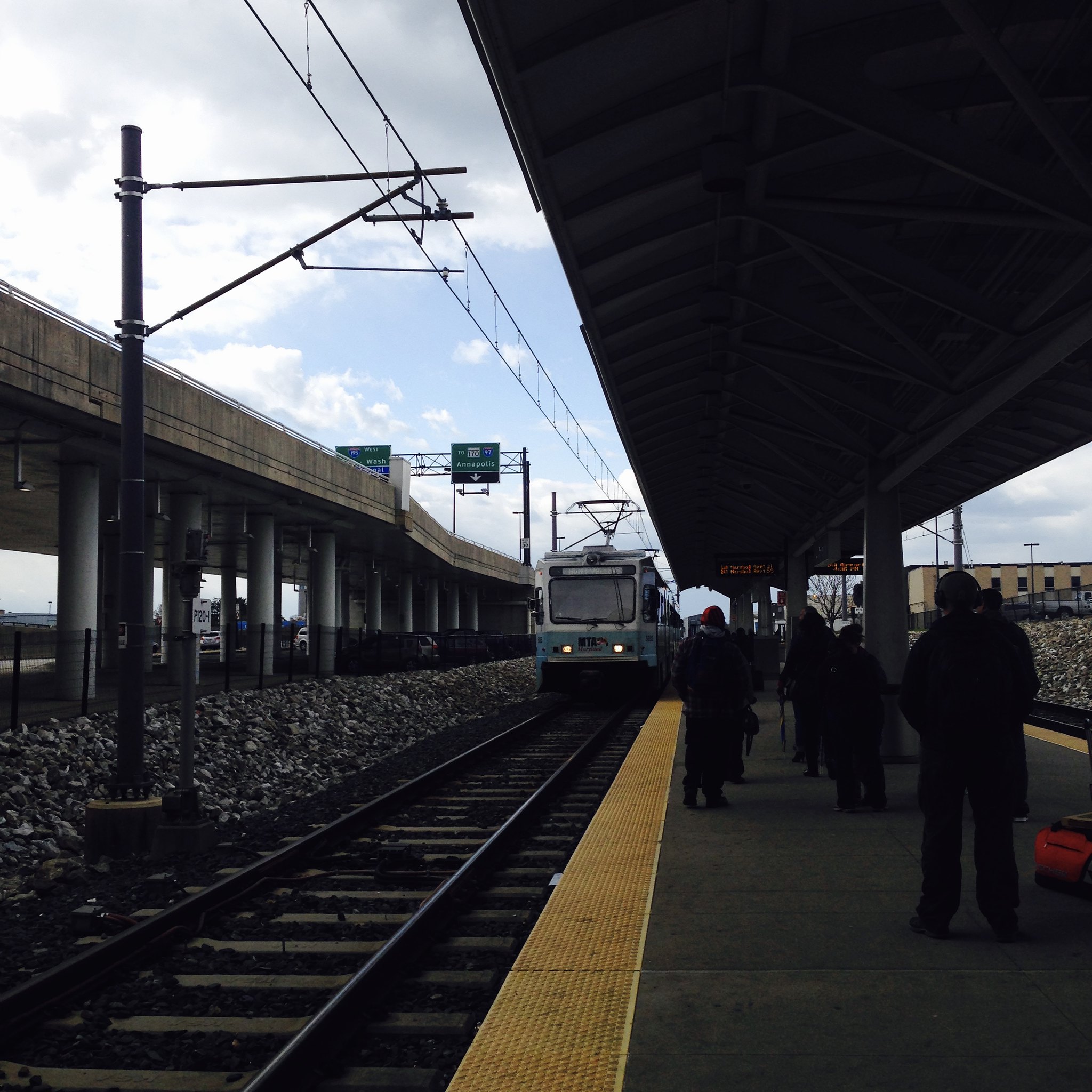 17 00: We walked around a bit. Camden Yards is awesome (separate review later). We didn’t go to Inner Harbor, but we walked up the theater district. I do love East Coast architecture. I just wish we had more time.

18 00: Mister did a rather extensive tour of Camden Yards. I surveyed our ballpark food options. 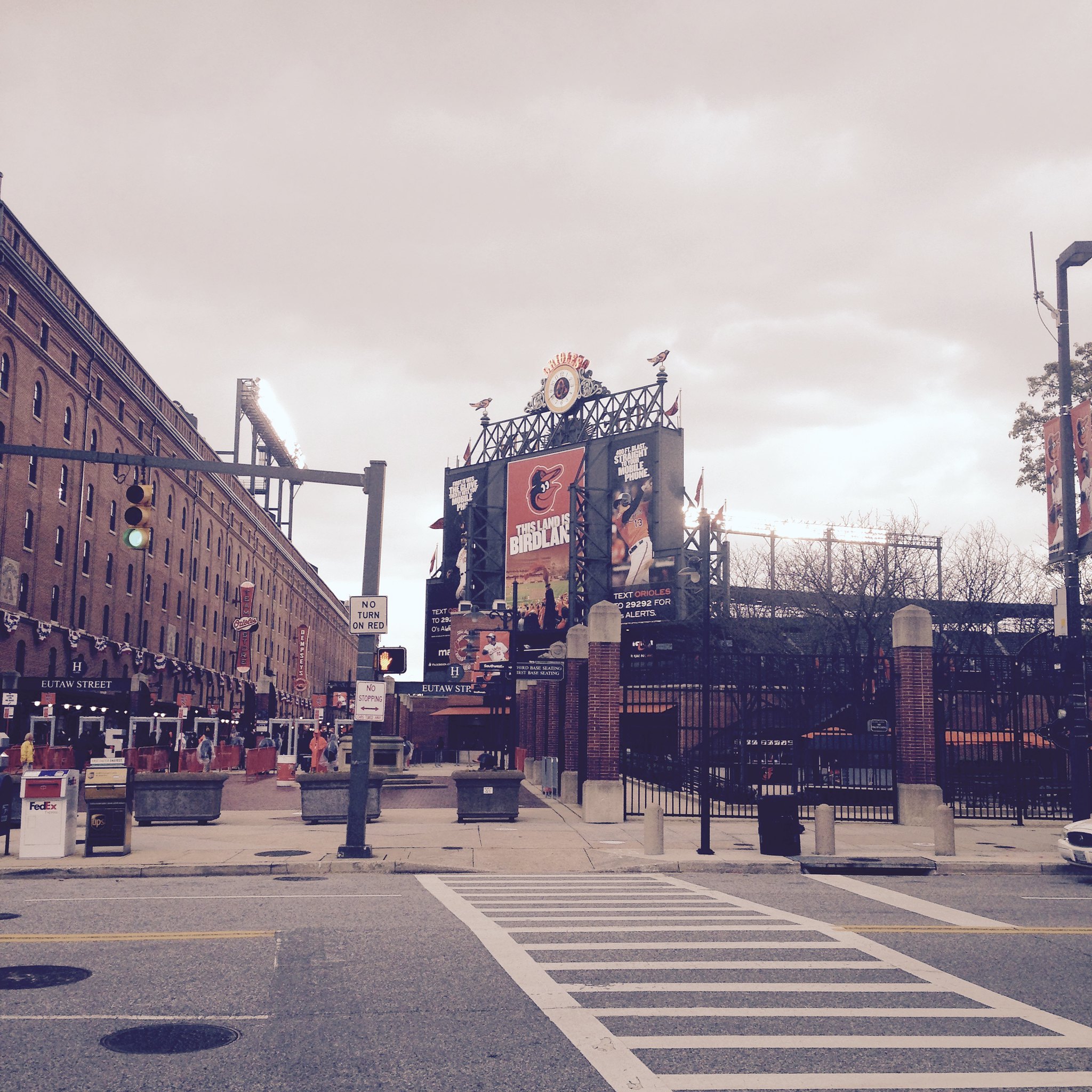