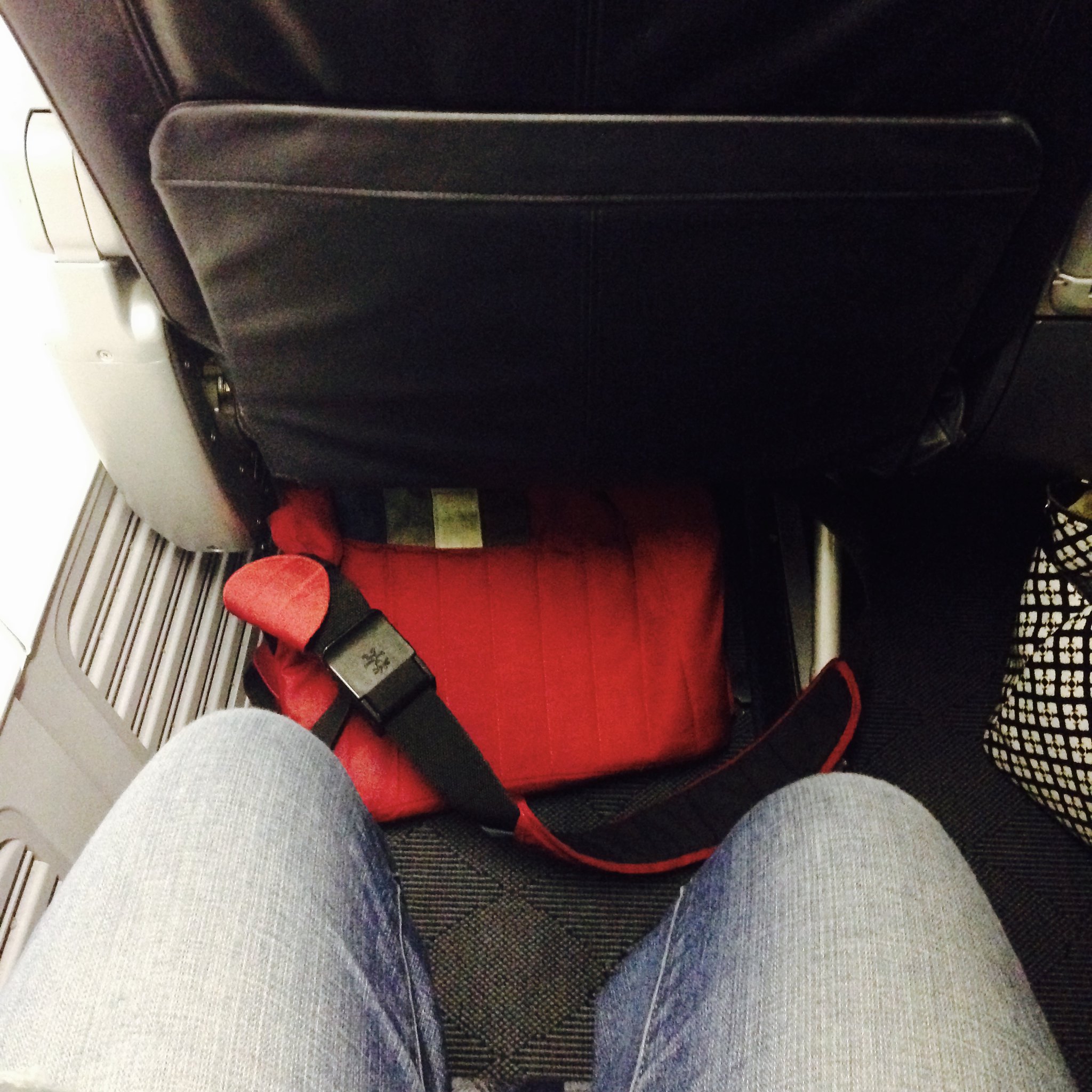 Ah, the flight from hell. It really has nothing to do with the flight itself, except I was expecting to be back in Seattle by 9 pm, 31st Dec, but my flight wound up flying over Seattle downtown, just as the fireworks welcoming the new year started. It started out as a half hour delay, but the boarding time kept being pushed back. Apparently, there were issues with the tires, and they wound up having to change 3+ tires, before abandoning that plane, and switching to another plane. As the clock ticked away, I was honestly beginning to think I’d never get back to Seattle.

For domestic crappy premium flights, I honestly don’t see much value in paying the premium. You are really just getting a larger seat, a meal, and maybe feeling more special? But if you are my size (5″4), it has rather marginal value. I guess the larger space means that if you want to bust out the laptop and get some work done, you will have more elbow room. They also gave complimentary earphones, which they will sell to you for $5 in coach. 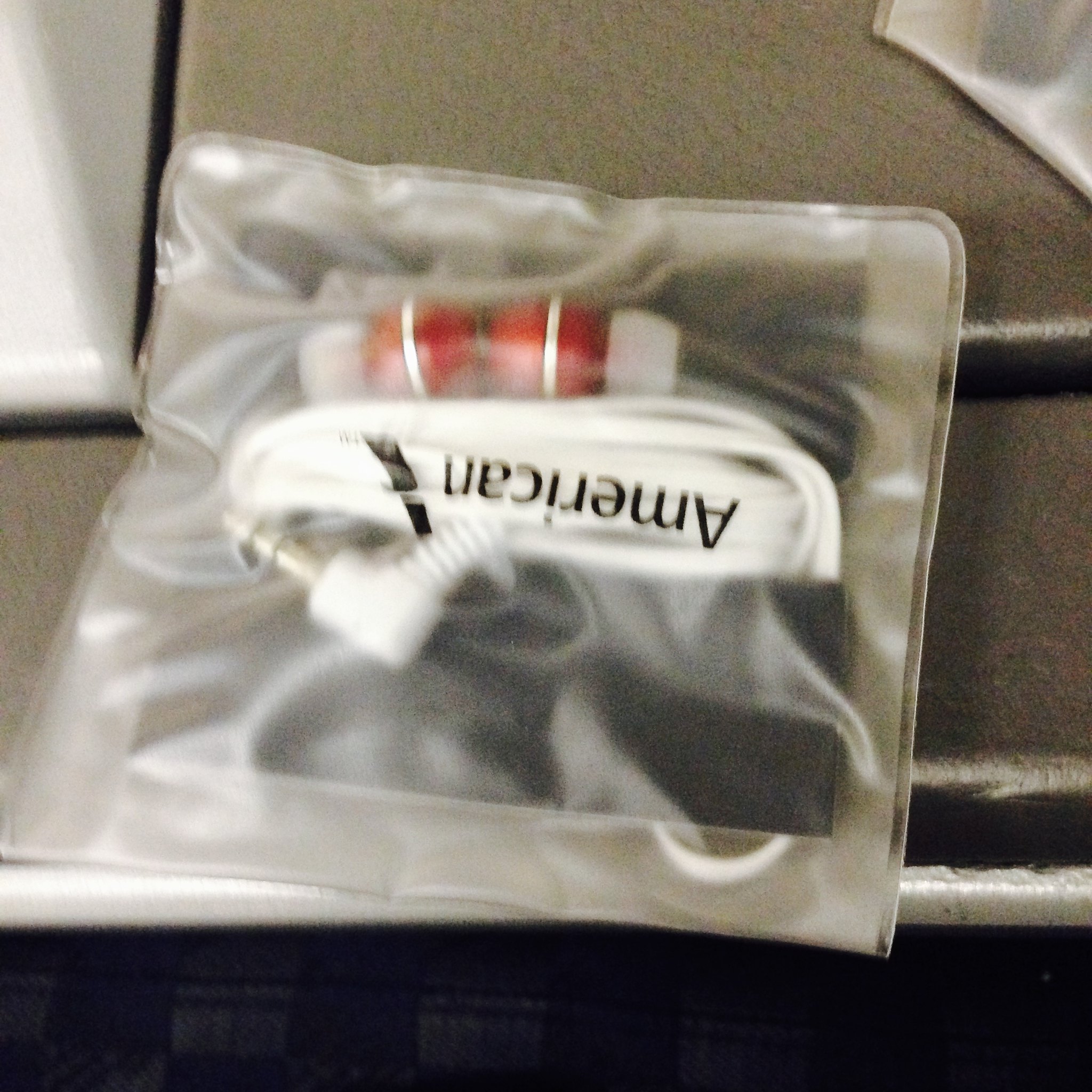 AA1223 is a Boeing 737-800. In first class, they have 4 rows of 2-2. The leather seats are wider, and there’s a lot of legroom. The seat also has a power socket, but mine didn’t work (great!). Because I was changing time zones, right after the meal service, I simply passed out, so that worked out in any case.

For the meal service, they only had chicken with polenta, and eggplant parmesan. I pre-ordered the chicken. They ran out of the eggplant after like three orders, so if you are vegetarian, I’d encourage you to pre-order your meal. A vegetarian sitting one row in front of me wound up with just a side salad for dinner. 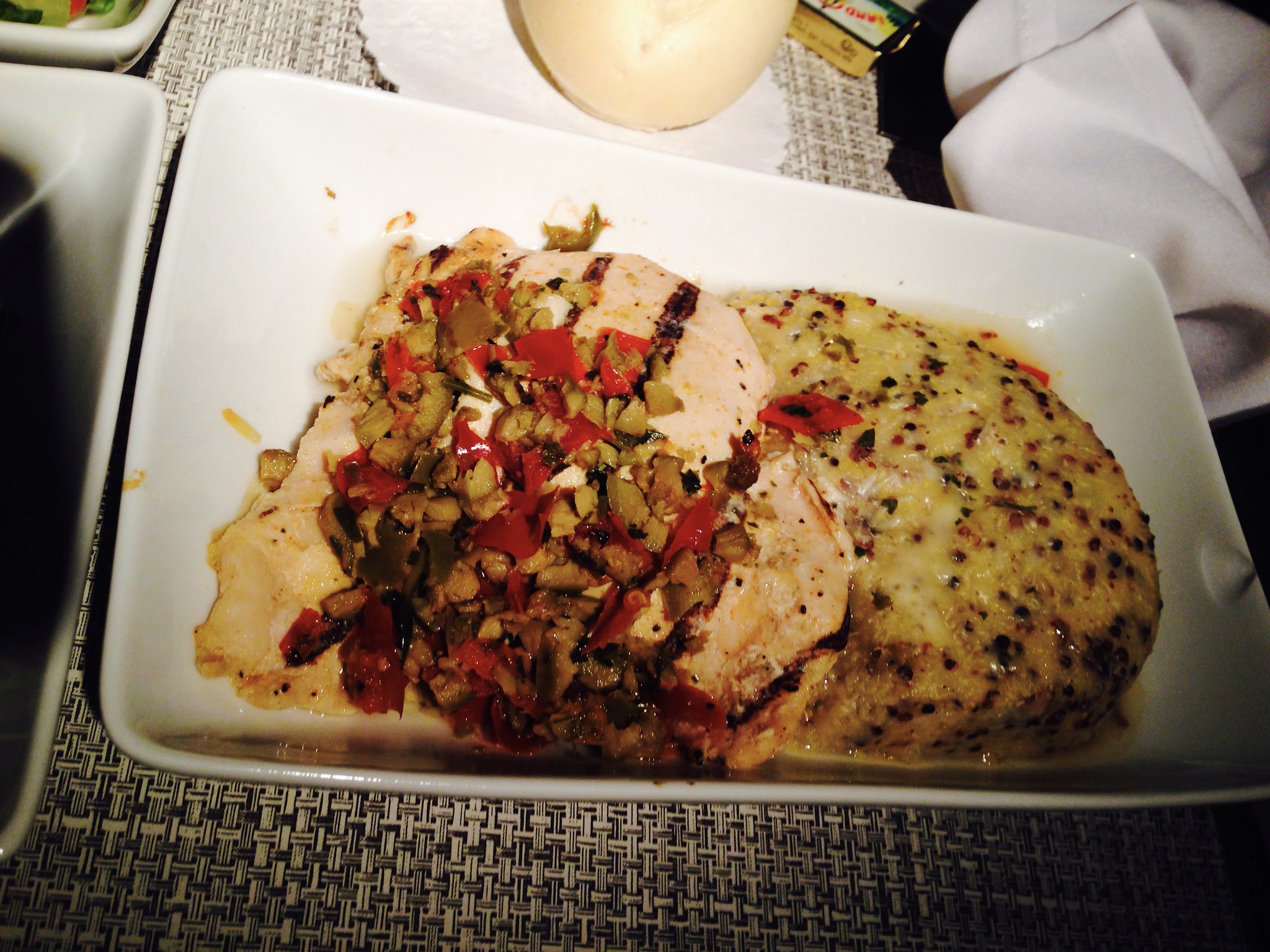 The chicken was pretty gross. It was really dry and tough. I ate some of it, but left most of it alone. The ice cream sundae was strawberry shortcake. I’m glad they had that, because I needed my calories for the day. To top off my flight from hell, service on this flight was somewhat gruff. At risk of sounding like I suffer from Stockholm syndrome, I’d say I can’t blame the flight attendant too much. Serving annoyed flyers on New Year’s Even vis-a-vis spending time with loved ones welcoming the new year? I’m sure that’s always awesome!

A note on delayed flights

Several days after my flight with mechanical delays, I used this online form to file my complaint about the delay. I got a form response within half an hour, giving me 5000 AA points for the delay. It might work, it might not work, or you might not get what you want. But if you are dissatisfied with your flight, that can be an avenue for you to air your grievances.