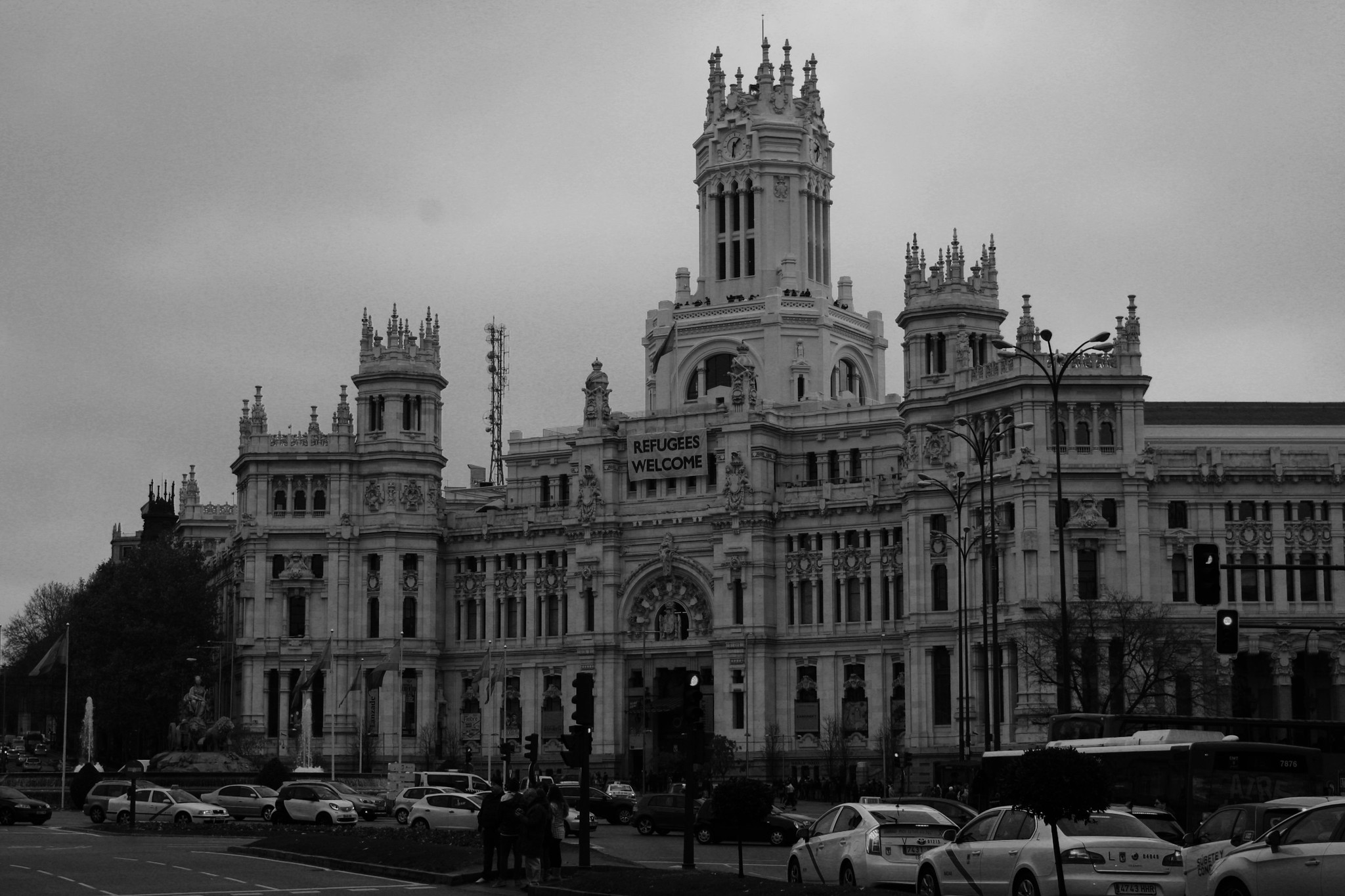 T’was a travel day. I’m mostly just getting my butt from Marrakech to Madrid. I stayed at the hotel until the noon check-out. I made the mistake of taking a taxi just stationed outside the hotel (read: tourist trap). It’s actually a short ride from the hotel to the airport (~2 miles), and the taxi ride should have cost, at maximum, 70 DH. But the taxi driver pointed at some stupid sign on his taxi, saying that he drove me from the further place (not true), and demanded I pay him 100 DH. I just told him that all I had was 50 DH, and 3 Euros, and he could take it or leave it. In retrospect, I’m still pissed that I even gave him the 3 Euros. It’s not a big amount of money, but I hate being extorted by dishonest people. More than that, it’s also the assumption that travellers are stupid, and deserves to be fleeced. Oh well. 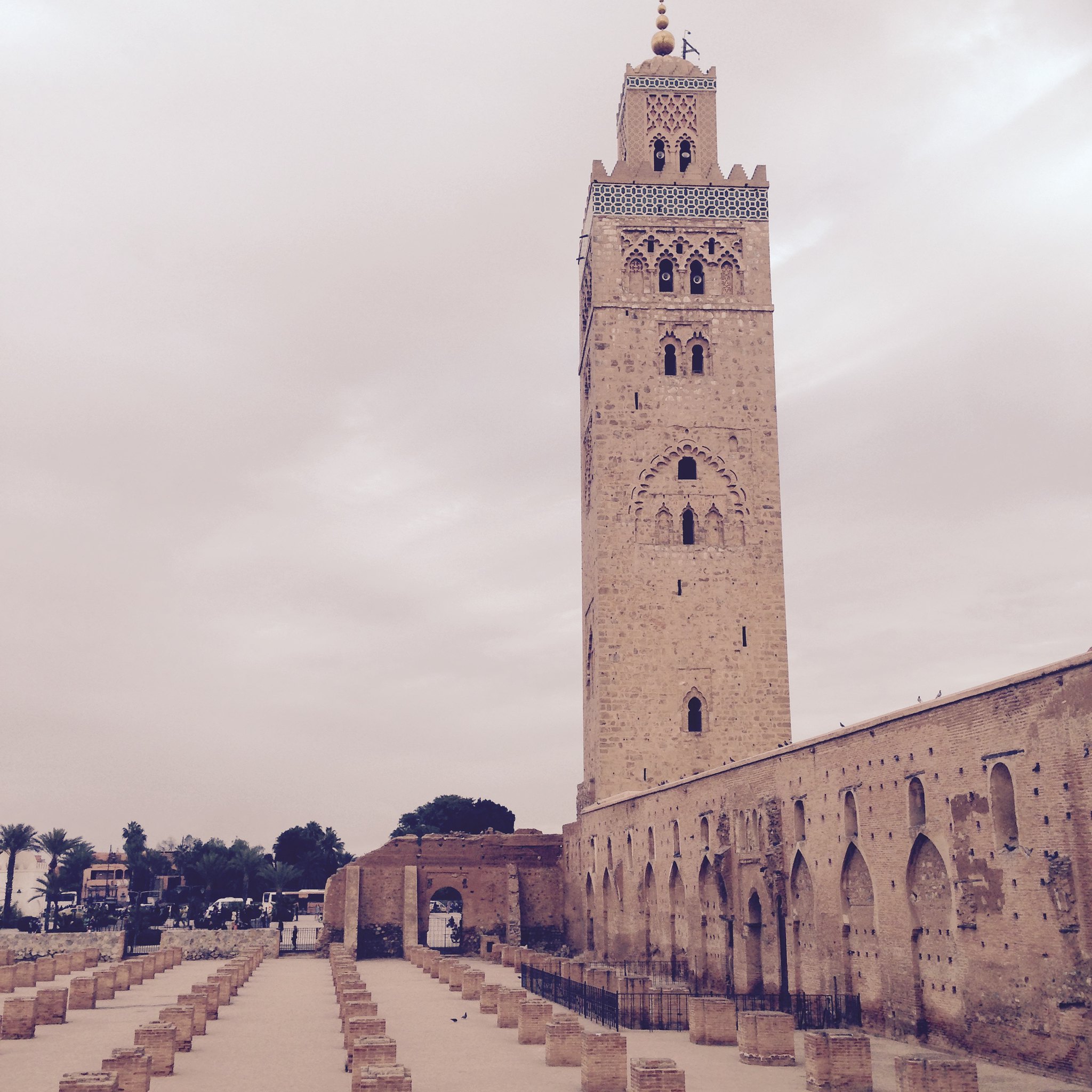 After that, it was just a waiting game at the Marrakech airport. Marrakech airport is quite a small airport. They provide 1.5 hrs of free wifi, but you’ll get logged out every 30 mins, so you need to re-log-in every time. You can use multiple devices to extend the free wifi time. Food at the airport is rather pricy (~60 DH sandwiches), so if you are trying to save some money, you should pack some of your food. 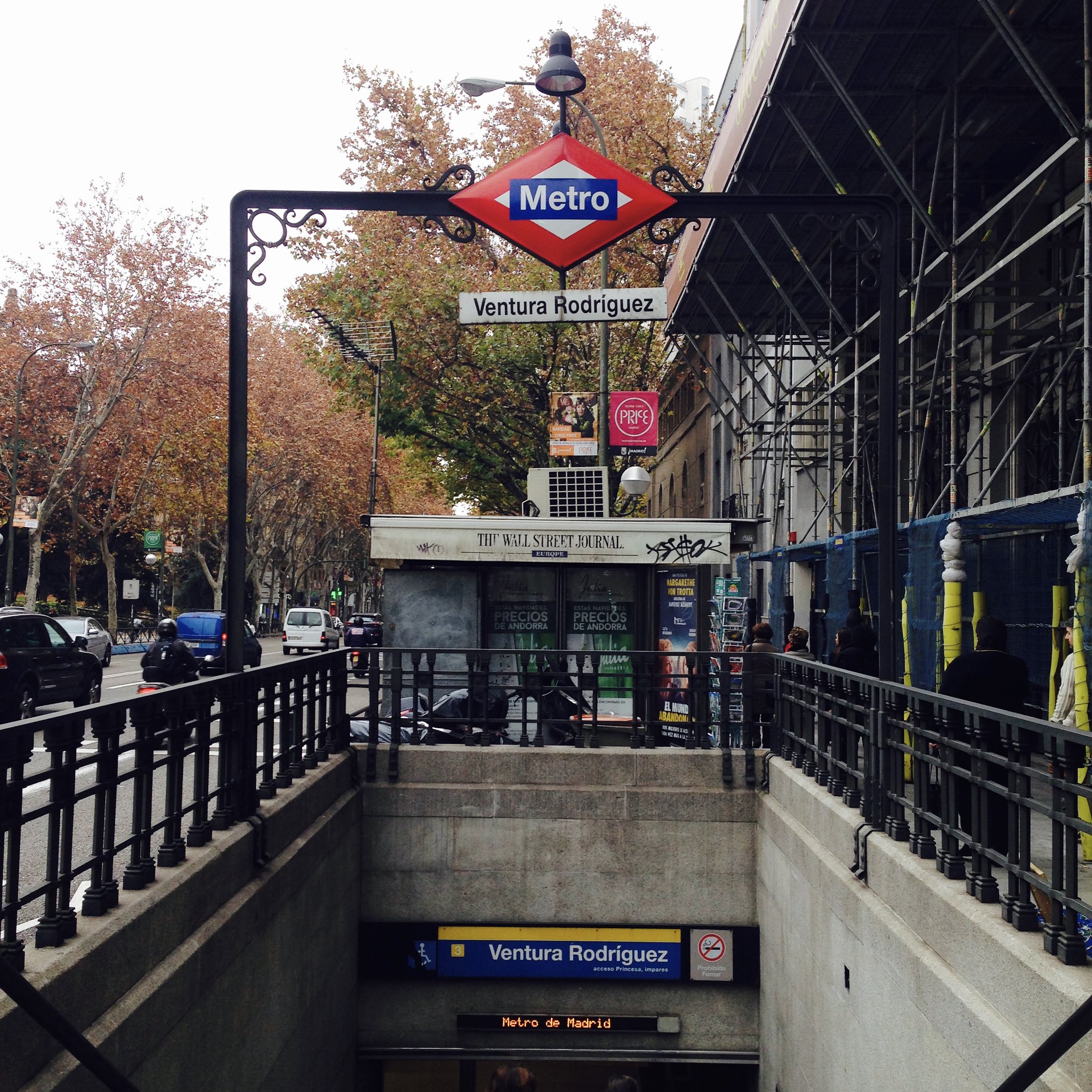 My Ryanair flight was delayed, so that kinda sucked, because I was already going into Madrid rather late (8+ in the evening), and the late flight meant that I was getting in even later. Fortunately, we did board eventually.

After getting into Madrid T1, I followed the clearly marked signs to the metro station, which is located closer to T2. I got a ticket (5 EUR) on the metro for my station. Thankfully, my hotel is actually on the brown line, so it was one simple change, and a ride to the end of the brown line. I got into my hotel by 10 pm, and after a quick check-in, I went to grab some Burger King before turning in for the night.