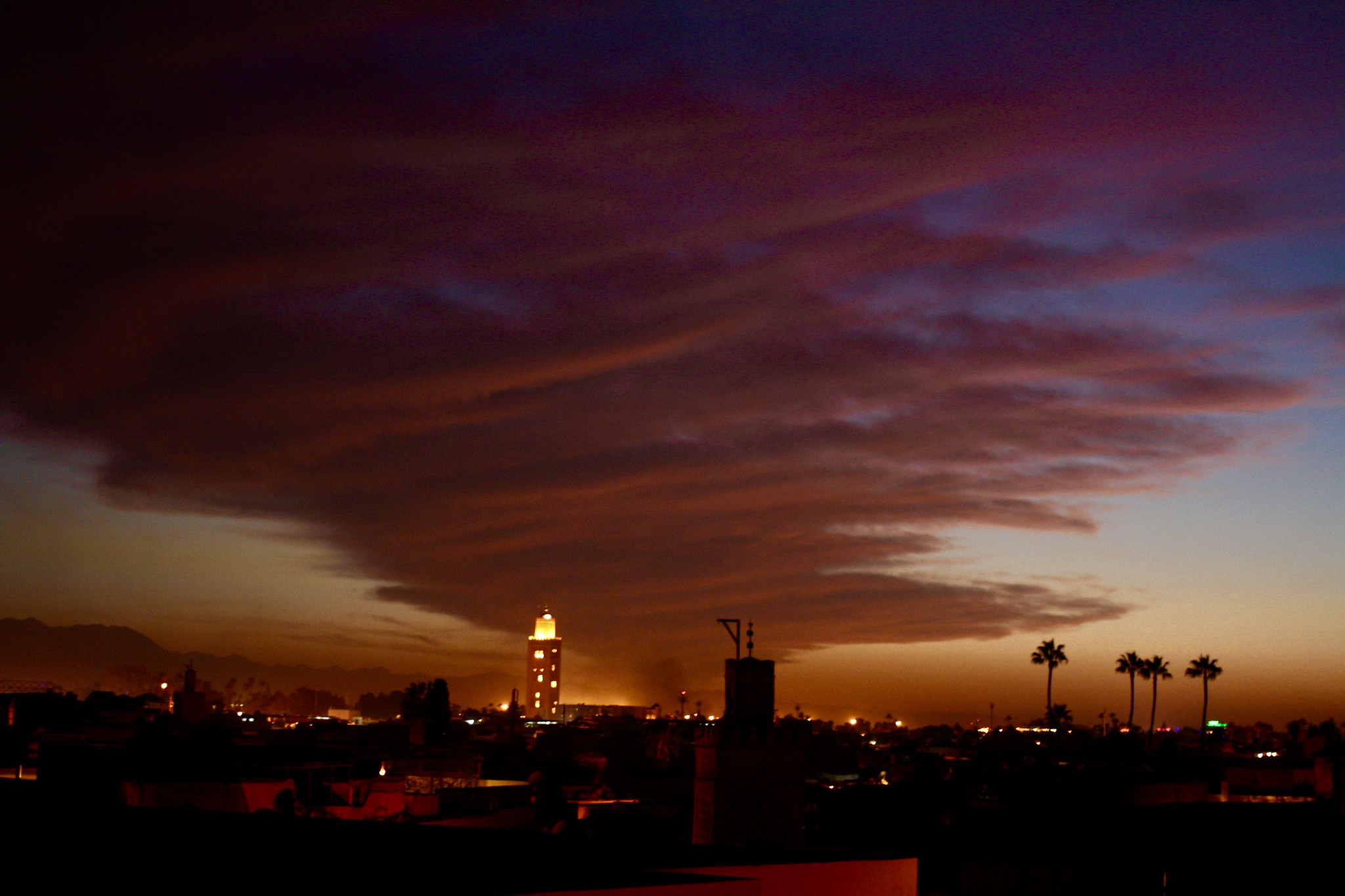 In the morning, I took the train from Casablanca to Marrekech. I got to Casablanca Voyager train station by the Casablanca tramline (7 DH). The trip was about 19 min. The schedule posted on Seat61 is slightly outdated (states that trains leave 20 past the hour), but worked out in my favor (they left 50 past the hour), because I was a little bit late to the train station. I tried to get a first class ticket, but they weren’t selling them, so some money saved (90 DH). They seem to be using the newer trains, which are faster – the journey took a little over 3 hours. While waiting for the train to arrive, I popped into a cafeteria by the platform, and got myself a 20 DH sandwich. Sitting on my roller carry-on, munching on my chicken sandwich, while waiting for my train, all was right with the world.

Boarding second class was quite a mad house, but after walking through a few private cabins, I managed to find one with some empty seats, with the other seats filled with some lovely ladies. It was a very pleasant 3+ hour ride from Casablanca to Marrakech, whereby these lovely ladies just stuffed me with chocolate wafers!

Pulling into the very modern Marrakech train station, it seemed like yet another tourist death trap, with taxi drivers approaching tourists to offer taxi rides. I decided to try walking to the Le Meridien N’Fis (it’s about 1.5 miles from the train station). Eventually, I did get picked up by a taxi driver, who was out hunting for tourist meat, but I negotiated my rate to 15 DH.

After a short rest at my hotel, I ventured to the Marrakech medina, which is about a 20 min walk from my hotel. The medina was quite the adventure that I did not emerge from. I did not pick up a map, nor did I have GPS on my phone. What transpired in the next 5 hours was me just getting very, epic-ly lost. 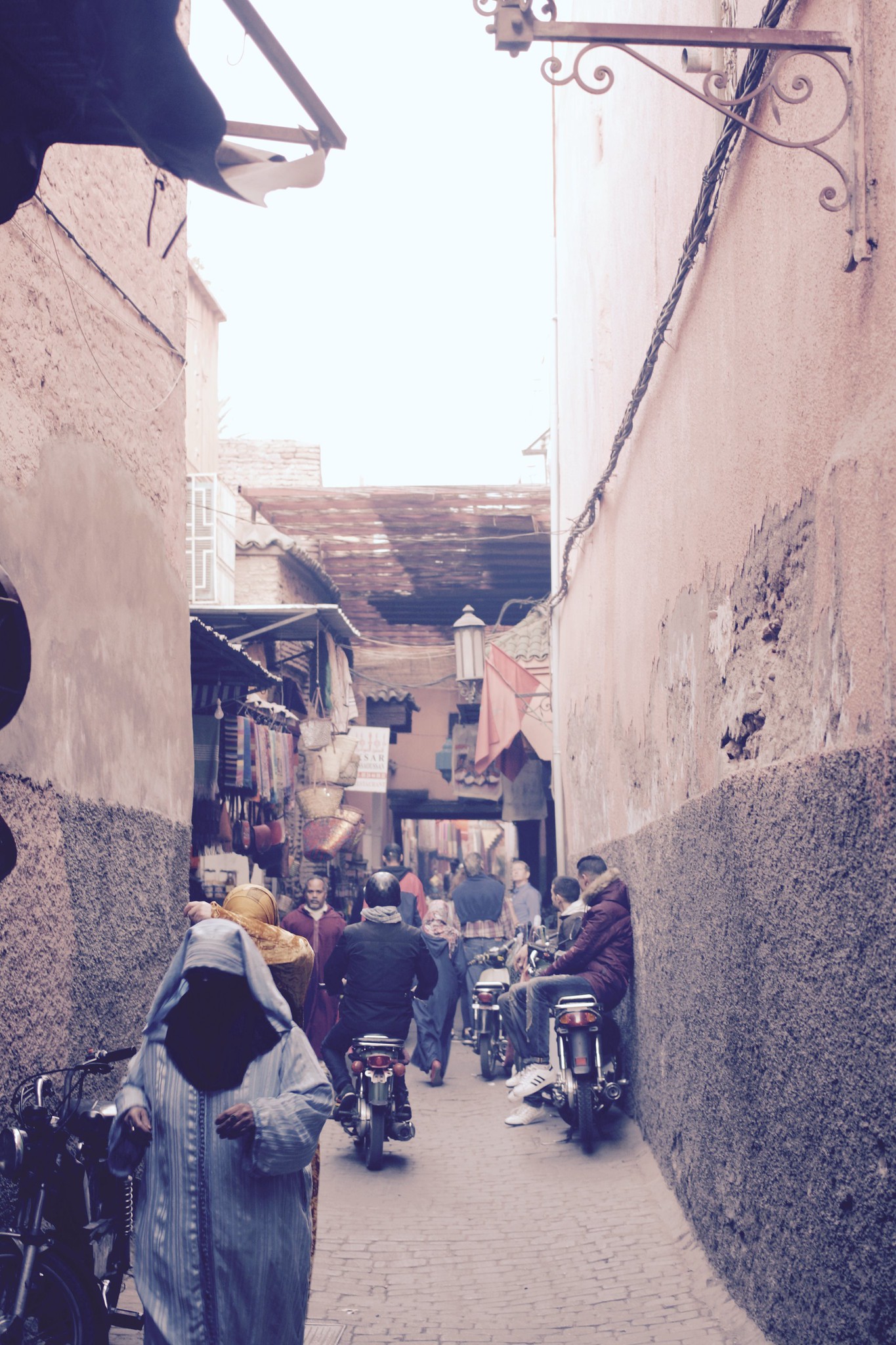 Things started off well enough. I located the Koutoubia Minaret. I moved towards the outer limits of the medina, and stopped off at a nice snack store, which sold a crepe-like pastry filled with potatoes and spices. It was 7 DH for one, with a cup of tea. I finally made my way into the medina, and that’s when the craziness began. At every corner of the medina, there’re generally young men standing around, offering to bring you around, or offering to practice English/French/whatever. Well, avoid them – if they accompany you, there’s a good chance they’ll be demanding money from you for their ‘services rendered’. 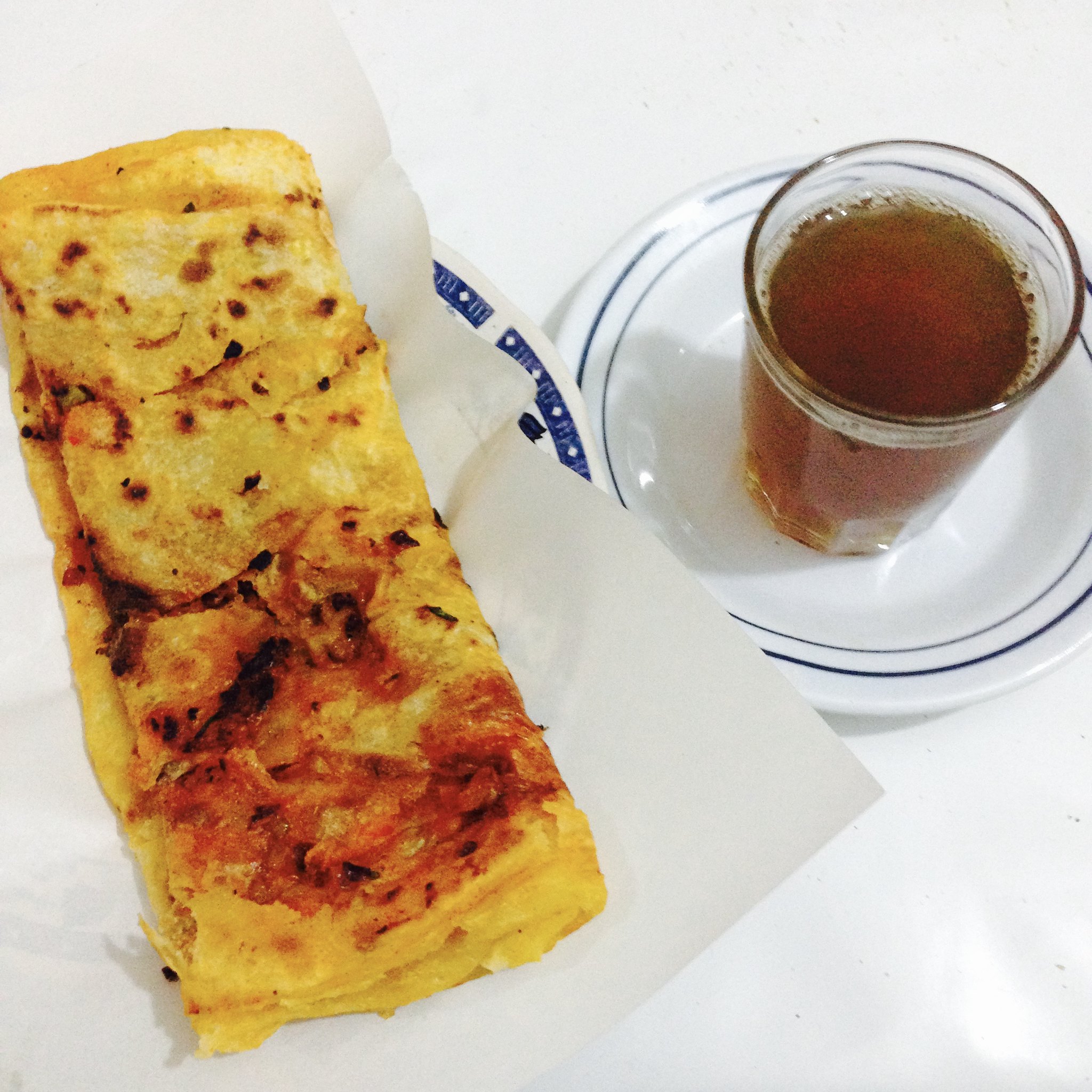 Being in the medina is like a corn maze. My initial game plan was to try and use the minaret as my guide, but in the medina, you can’t see anything. Also, a lot of the stores looked rather similar, so that wasn’t helpful. After a while, it seemed like I was just going round and round and round. My hotel provided a complimentary entry (otherwise, 40DH) to the Maison de Photographie, which offers great views from its rooftop. Eventually, I located it with the ‘help’ of a ‘student’. The rooftop is excellent for a bird’s eye view of Marrakech, and if you love taking photographs, it’s an amazing spot for sunset photography of Marrakech. 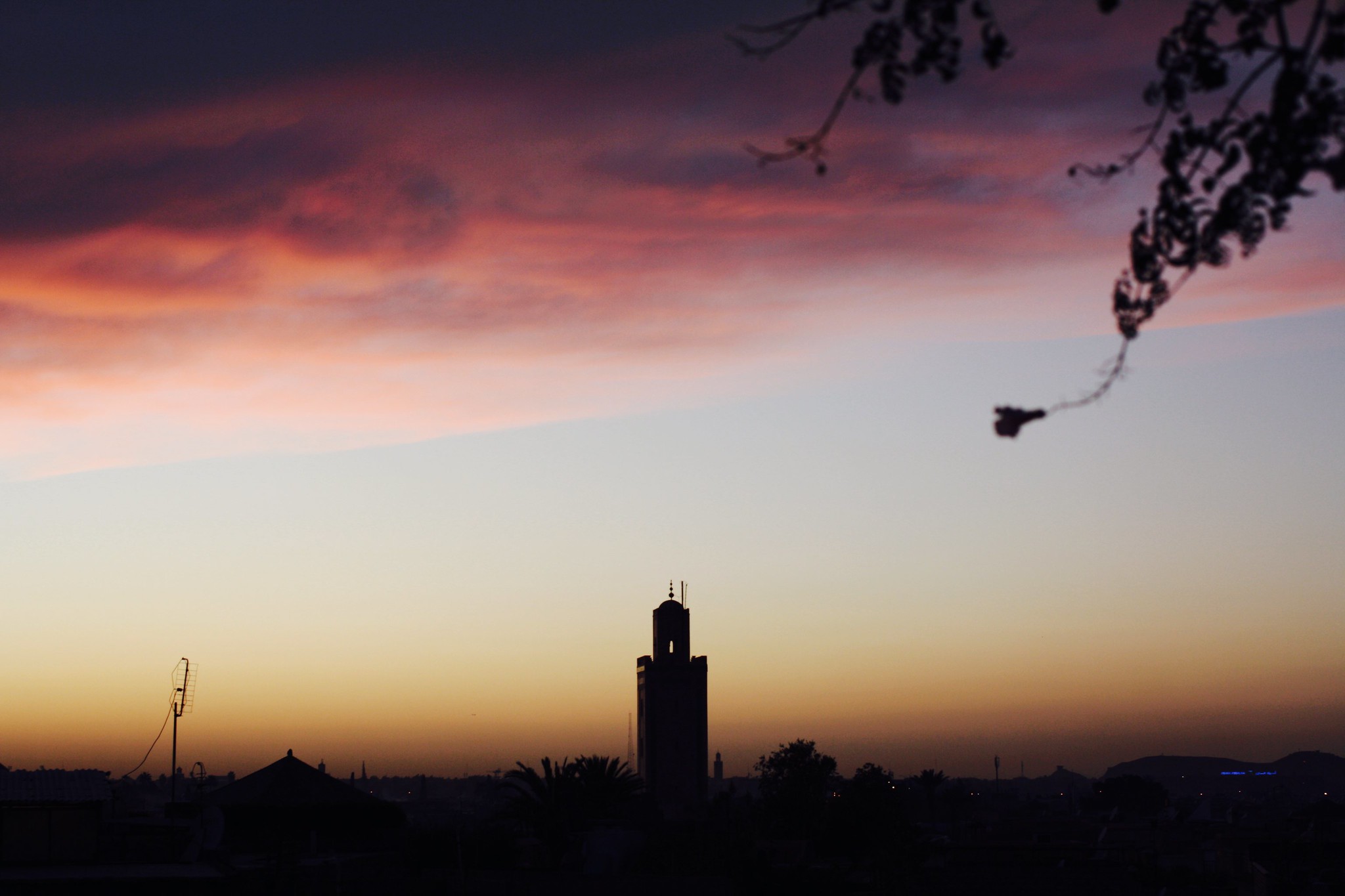 After leaving the Maison de Photographie, I wanted to check out the Djemaa El-Fna, and have my dinner there. I was trying to follow the signs, but at some point, I lost it, and wound up just walking round and round the medina, and ended up in some residential neighborhoods. Eventually, after some two hours of walking around, I finally managed to find an opening, where I spotted the Koutoubia Minaret, and made my way to Djemaa El-Fna, which is beside the Koutoubia Minaret. 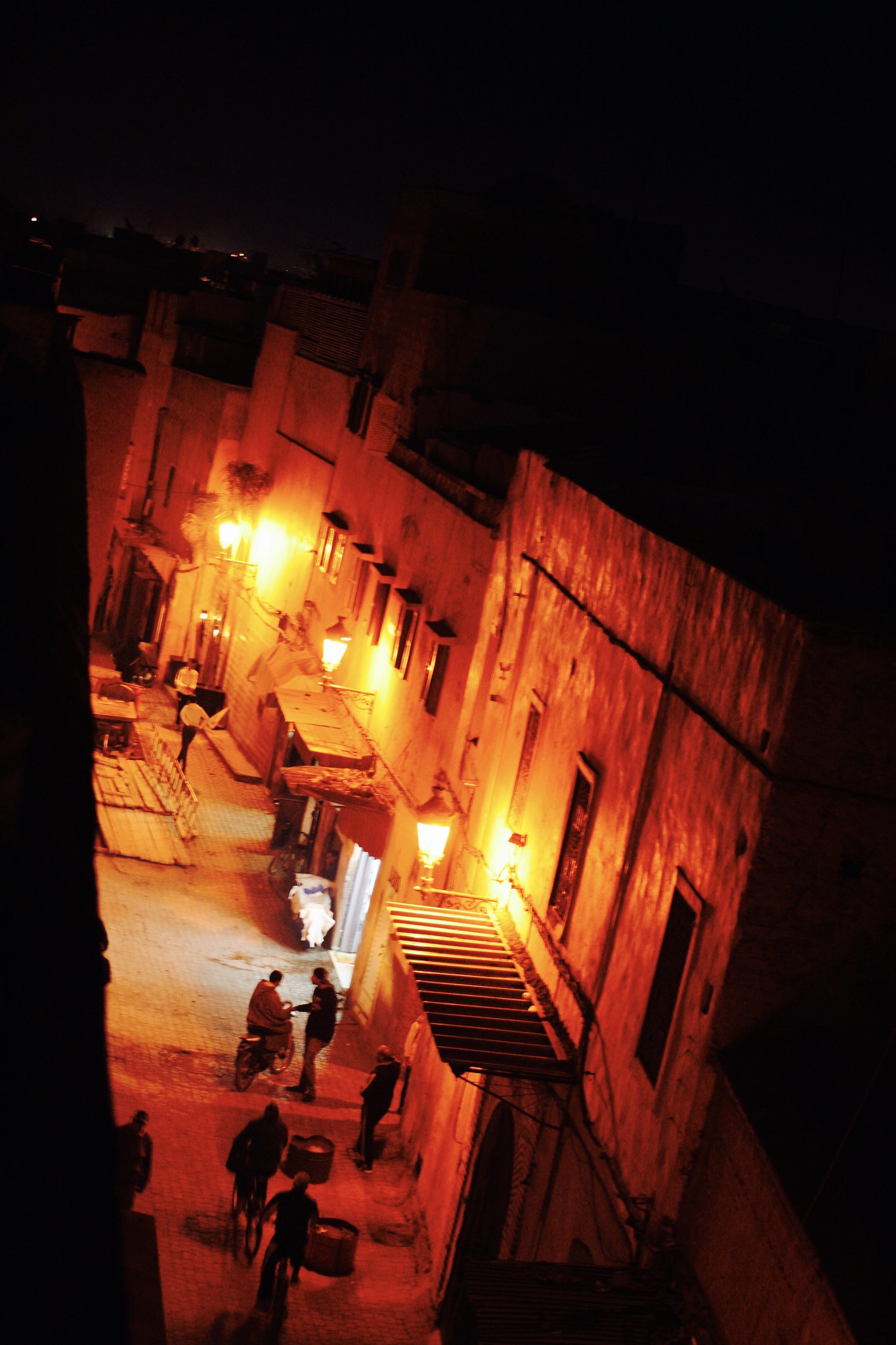 The Djeemaa El-Fna is packed! There are dancers, acrobat acts, food vendors, and arcade-like games. I just went to the first stall with grilled meats, and settled down to a dinner of beef skewers (30DH, but they charged me 35DH). I was overcharged for some mysterious reason, but was too tired to argue with that. After an excellent dinner, I walked back to my hotel. The medina is actually a fun experience, but do take a map, or it could turn into quite an exhausting walk! It is also generally more manageable, if you don’t react as strongly to tourist scams as I do – I just hate getting ripped off. 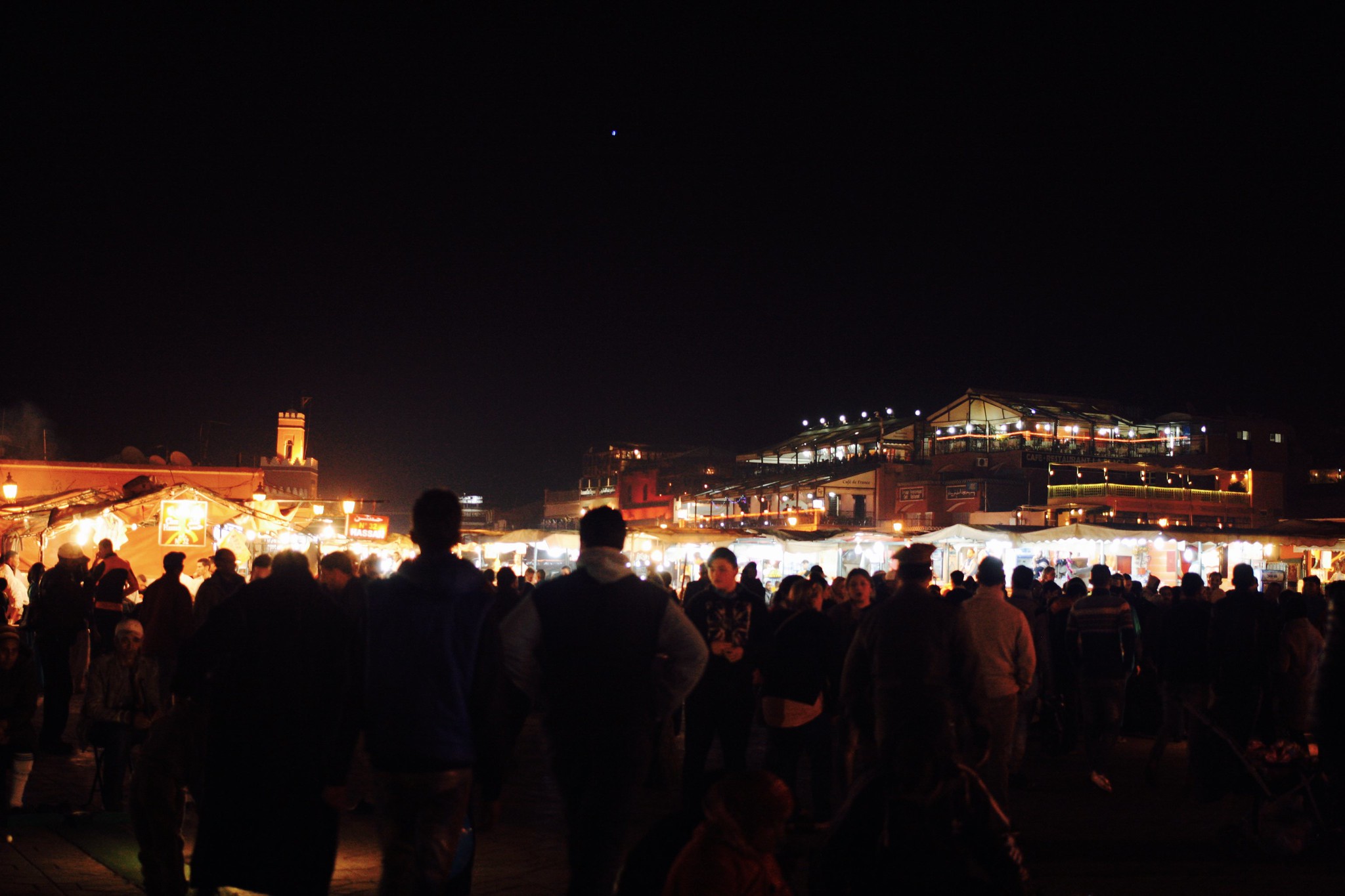 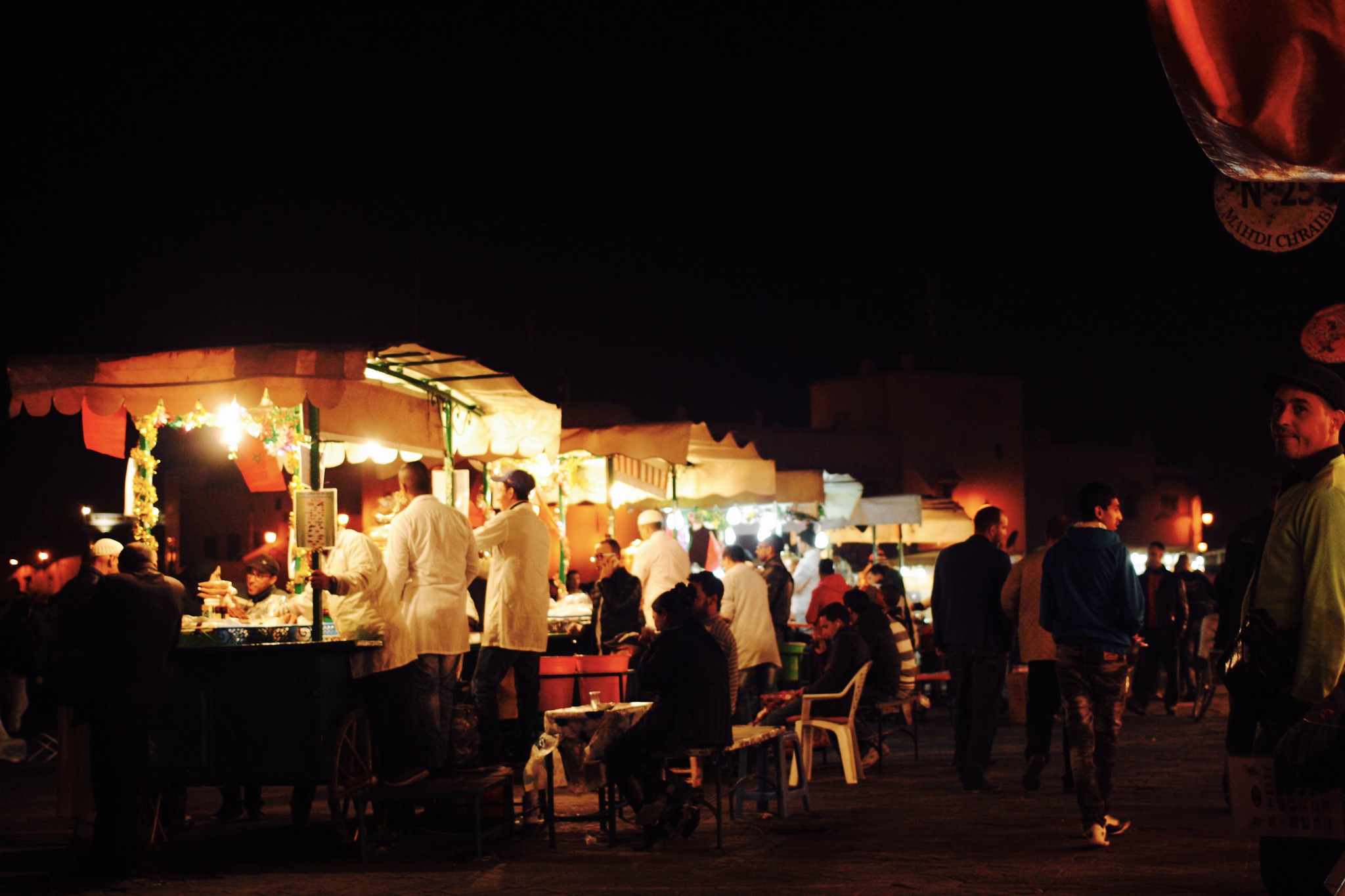 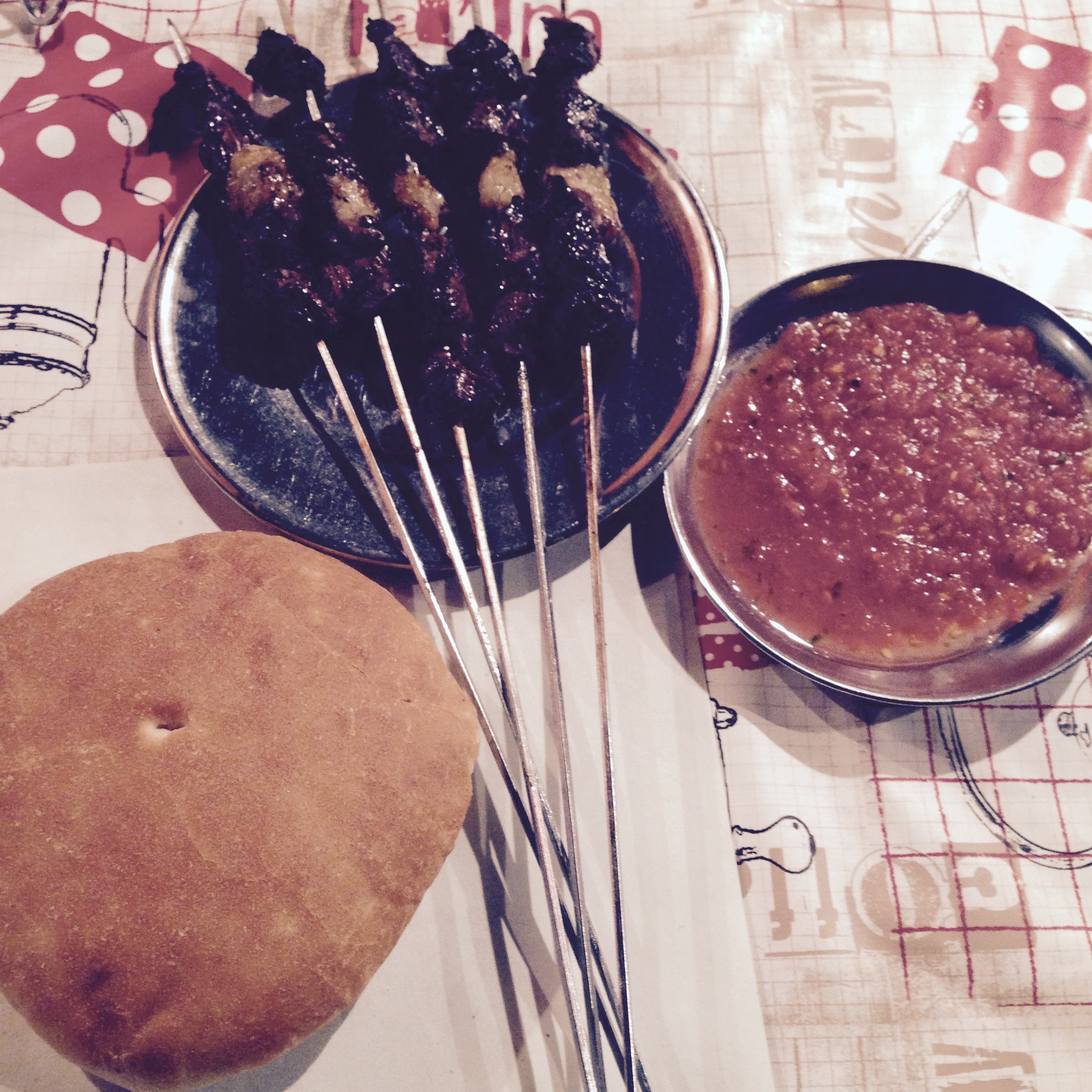