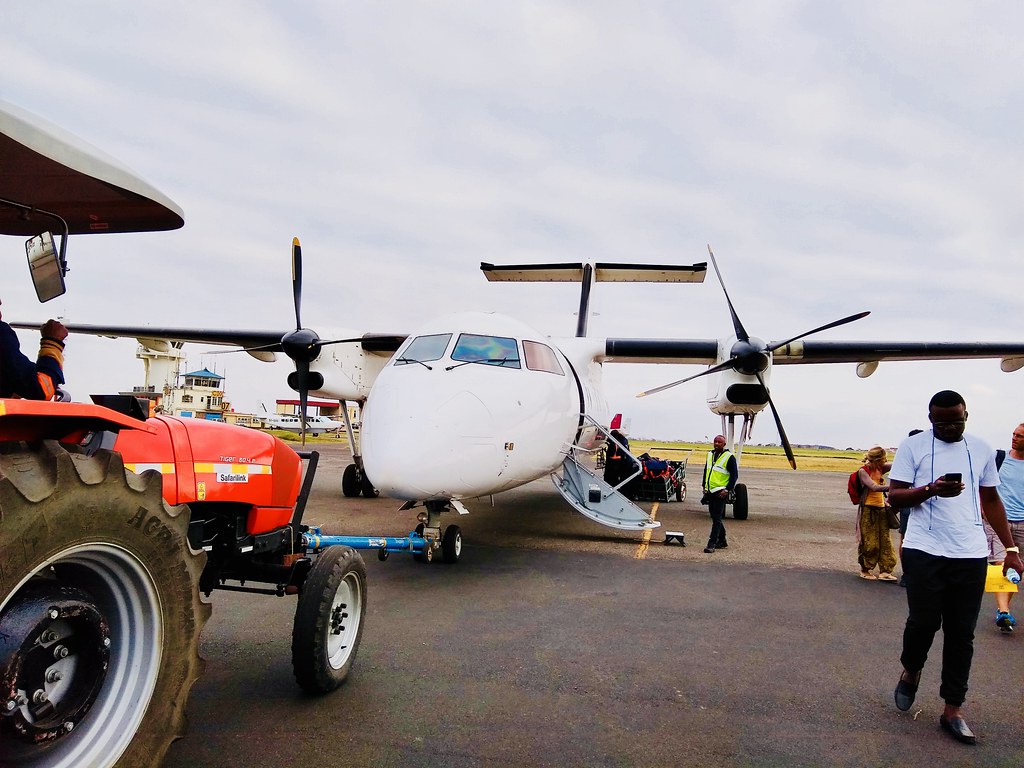 Seat Number: Can’t remember, it was unassigned, and by the time I got on, only seats in the last 2 rows left.

I am fairly reliant on Google Flights for checking my flight options, but sometimes, it doesn’t hurt to check out Orbitz or Expedia. In this instance, Orbitz actually threw out a very surprising option – Safarilink – an airline I’ve never heard of. Despite my initial reservations about this, there were several factors that made a perfect choice: 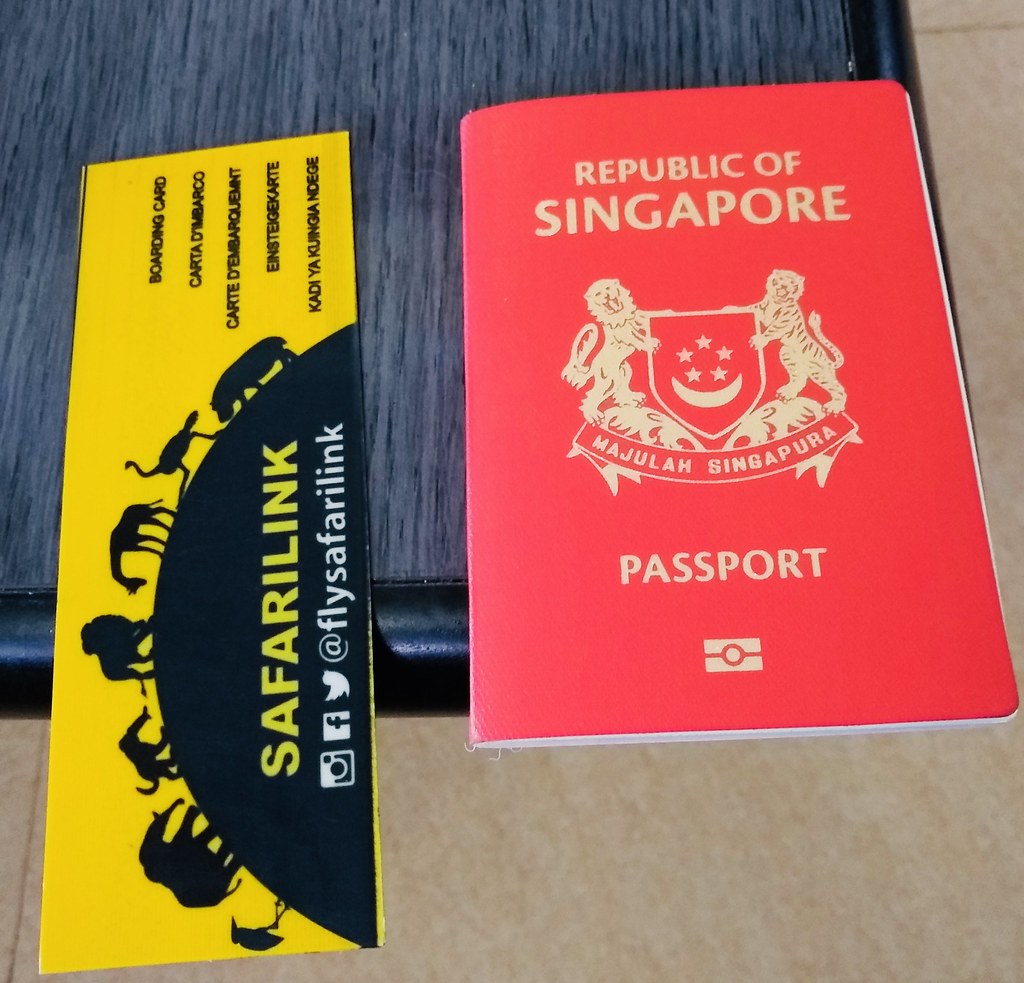 At about 1 hr before the flight was supposed to depart, I rolled down from the lounge. About 45 min before the stated departure time, a small plane with “Safarilink” written on its body landed in the small Zanzibar airport. A guy then yelled out “Safarilink”, and about a dozen people lined up. He took our boarding cards, and led us to a small aircraft. 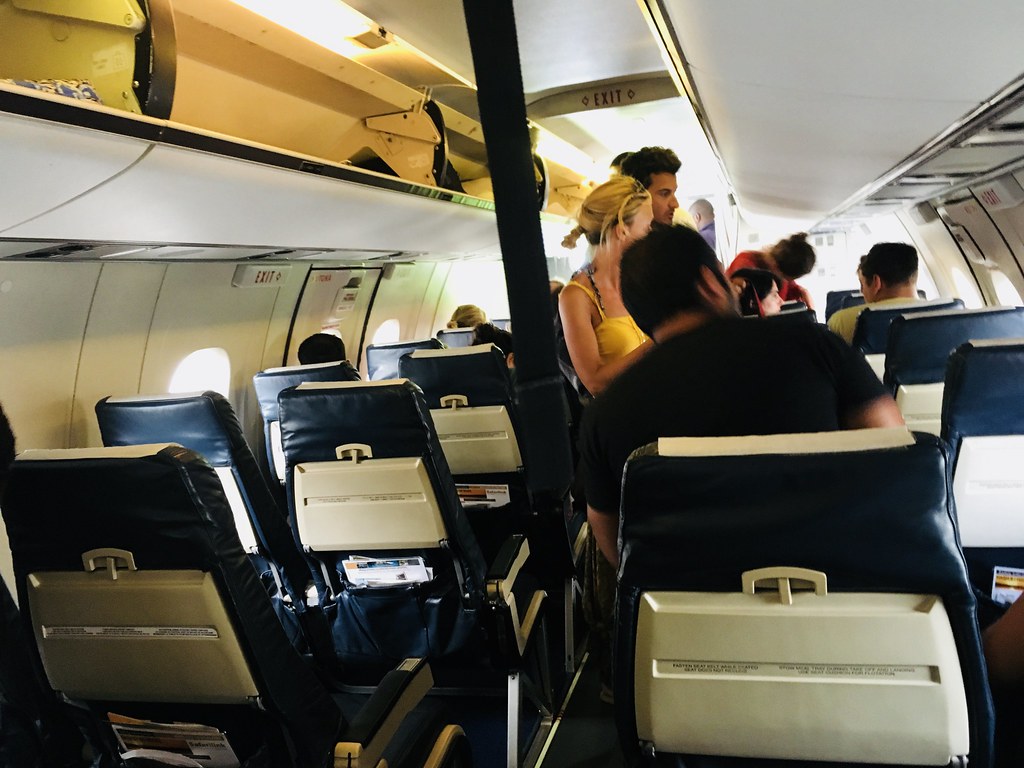 The Dash 8 has about 8 rows of 2 by 2 seats, and a 9th row with 5 seats. There were more seats than people, so we all spread out. I was one of the last to board, so I ended up on the second last row, with a free seat beside me. Because the plane is so small, and everyone on the flight was present, we actually departed 30 mins before the stated departure time, and landed in Nairobi 30 min early as well. 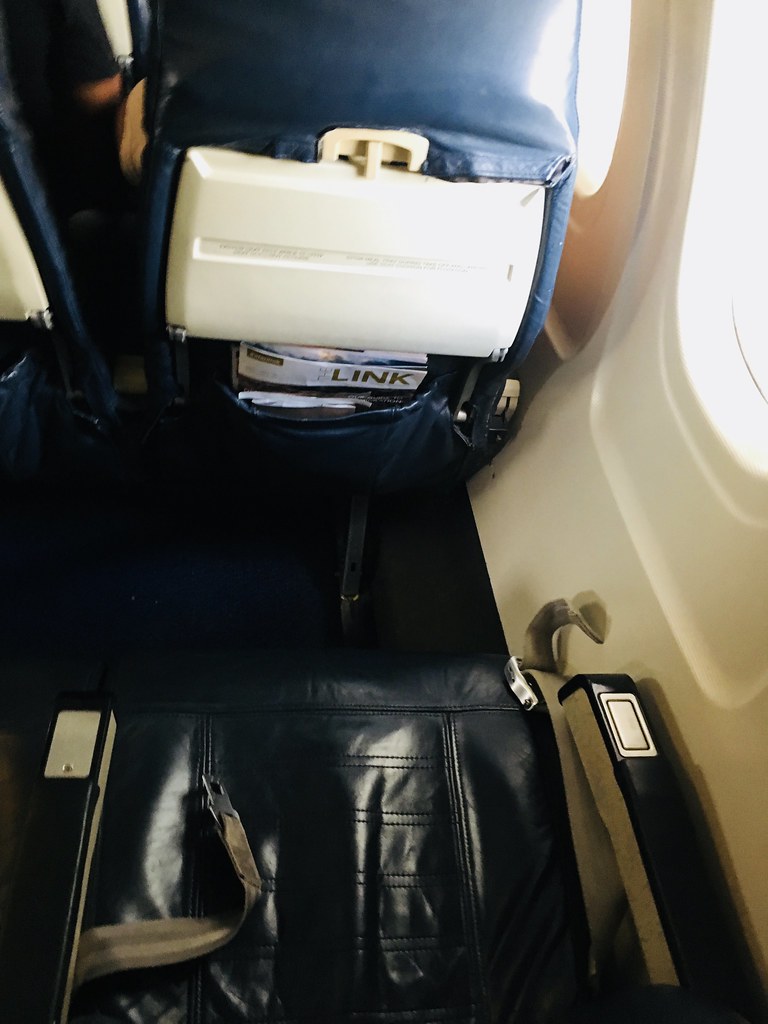 During our short flight, the one FA also rolled through with a cart, and gave everyone juice boxes, water, nuts, and a small snack. We arrived in Nairobi 30 min before our stated time, which was nice, because there was still daylight. 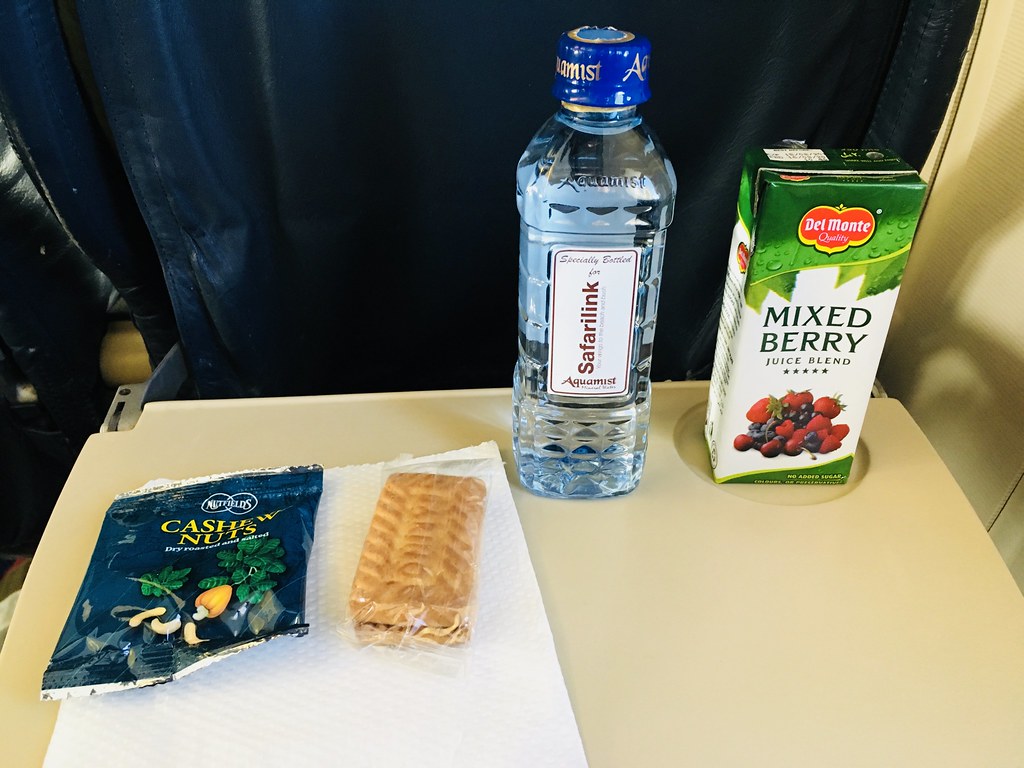 The Wilson Airport is tiny, and is home to other smaller aircrafts. The immigration was just one person, but with a dozen people, it didn’t take her long to process everyone.

And this, to date, is the closest I’ve gotten to flying on a private jet. 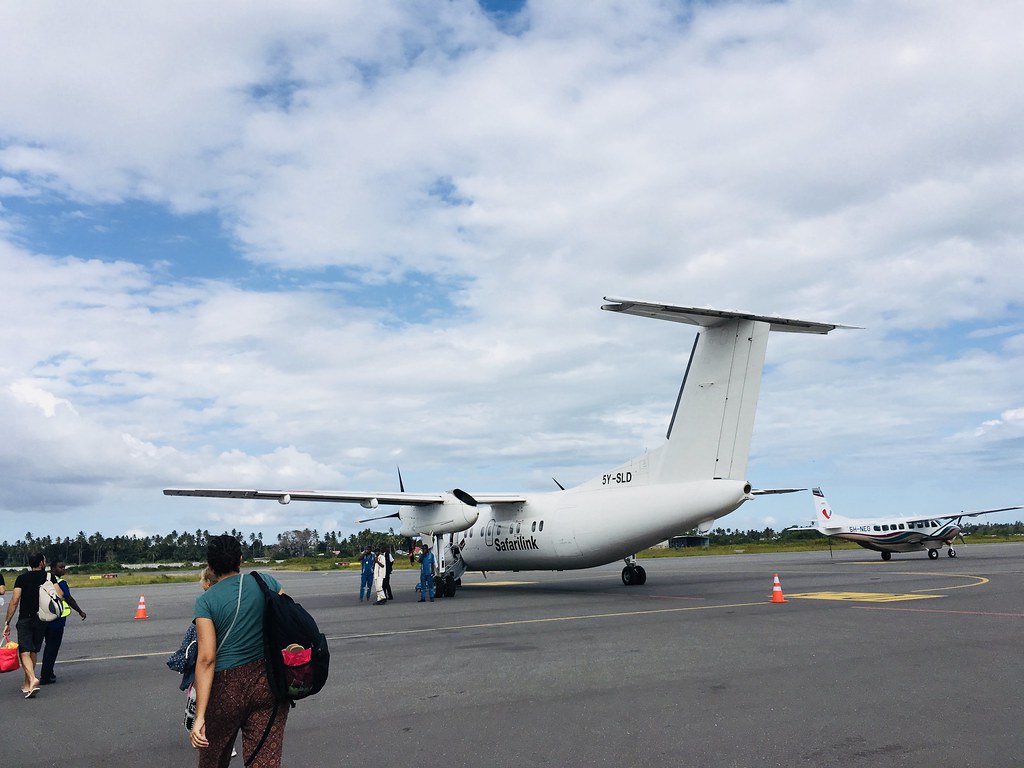