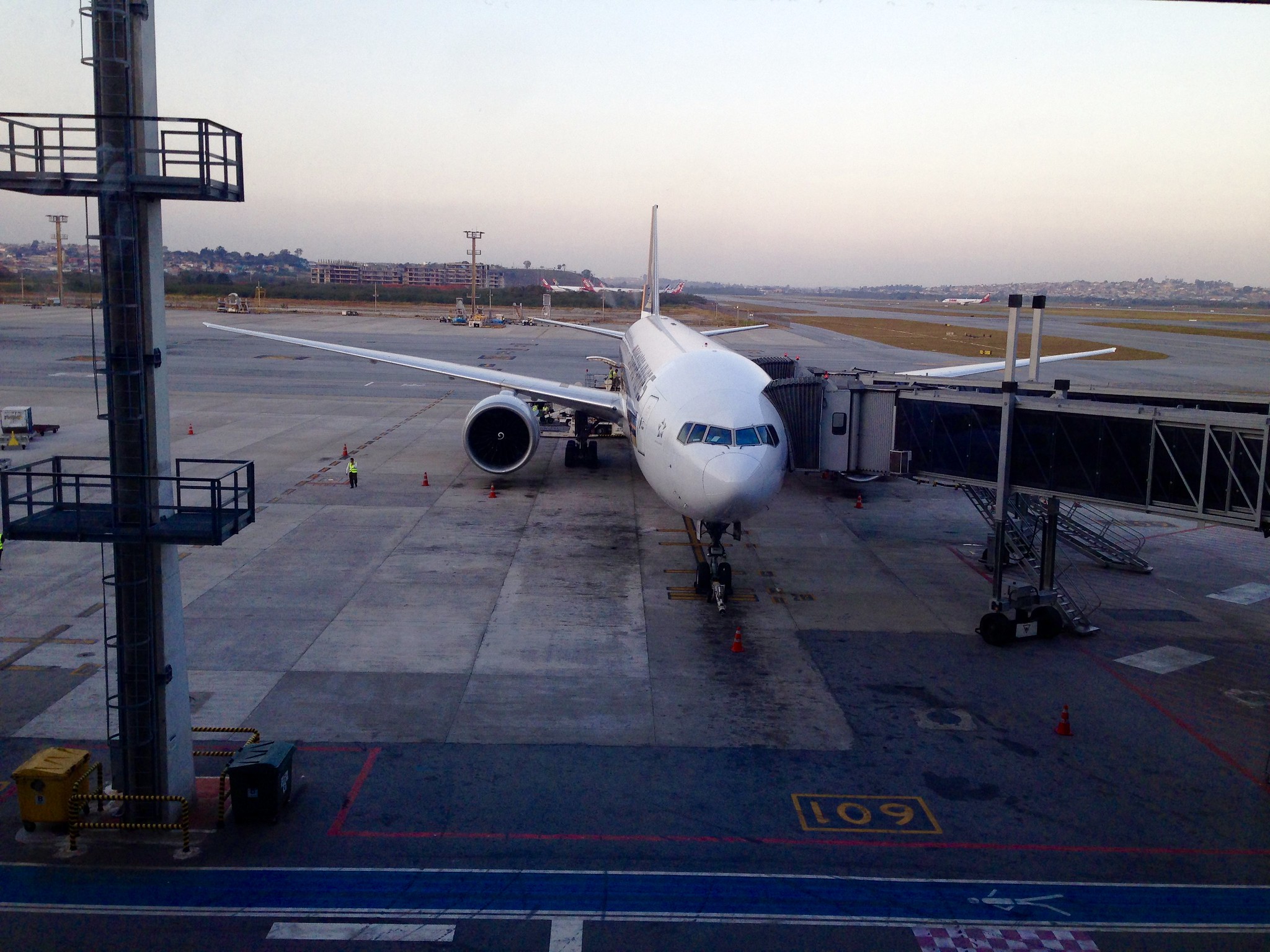 In the past year or so, I’ve flown over 200,000 miles. Most of my flights have been uneventful. People try their best to be considerate in increasingly smaller seats as we hurtle through the sky in this tin can that packs more and more people. But, it has finally happened, I finally had a bad seatmate, not bad enough to get thrown off or make headline news, but bad enough that it’s the stuff of nightmares. May I present to you …

The Flight with the Village Idiot

I booked economy on a full-service airline, with window seat 7F. During the boarding process, I did my usual prayer to the travel deities that the flight be empty, and there’s a free middle seat beside me. I noticed a   Village Idiot settling into aisle seat 7D. When the flight attendant announced boarding was complete, I inwardly cheered. I got a free middle seat beside me…

Or not. I cheered way too soon.

Village Idiot gestures madly at people at the back, and two people shuffle up to rows 6 & 7

Village Idiot [to no one in particular]: I can’t believe they [the airline] put you [her boyfriend and mother] all the way at the back. (note: This particular airline allows passengers to choose their seats for free at online check-in, which opens 24 hrs before the flight. Village Idiot was blaming the airline for her own idiocy/incompetence)

Her mother then squeezed her way into 6E, her boyfriend settled in 7D, and now, this not-petite woman settled beside me in 7E. That’s fine, I understand that some couples like to sit together, so I squish myself against the window, gave her the arm rest, trying to give her more room, because she’s in the bitch seat.

During take-off, I was treated to the most inane and loud conversation by her, with her boyfriend. No big deal.

[Shortly after we reach edcruising altitude]

VI: RICH!!! OH RICH!! WHAT ARE YOU READING? [Rich is a passenger seated in 6A, and presumably their friend/acquaintance. Rich didn’t answer]

VI: MUMMY, WHAT ARE YOU EATING??? [her mum did not respond]

During the meal service, VI proceeded to jab me in the ribs, as she decided to use her cutlery with splayed elbows. In the meantime, I was squished up in my corner, cutting my Cajun chicken with my window-side hand.

VI moved meal tray to boyfriend’s table, stood up and looked over row 6

As if all that was not enough, she started to womanspread, and planted her right foot into my foot space.

VI [to boyfriend]: Oh my GOD, you are SO SMART. [he was playing a word scramble game, not splitting the atom]

And that, was the longest 2 hr flight of my life. The moment we landed, I scurried as far away as possible from VI. I probably lost 5 IQ points in that short 2 hrs, being subject to her inane declarations. Sadly, my Bose QC 25 noise-cancelling headphones were defenseless against her loud and incessant declarations.

Do all your fellow passengers a favor. Be mindful of others’ personal space, don’t yank on the seats in front of you, and exercise some volume control on the plane. Nobody needs to overhear your conversation … not especially if you have the IQ of a gnat.

One thought on “Travel Whine: Flight with the Village Idiot”