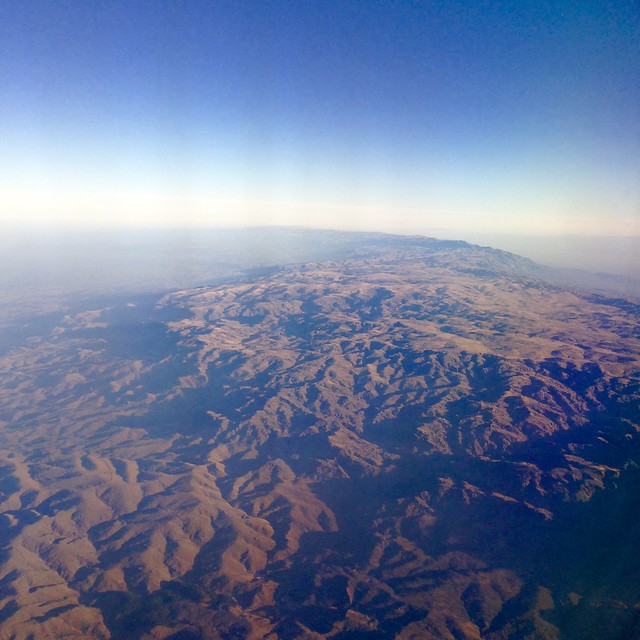 I have probably repeated myself over and over about this – I have morphed from budget backpacker to luxury travel on a shoestring, and my tolerance for suffering has gone down significantly. Initially, I was going to take the 12 hr bus ride from Cordoba to Mendoza. However, after some price comparison, I don’t really save a lot flying vs taking the bus. Also, flying really just takes an hour. And to give you an idea of what a degenerate I’ve become, I figured that it was just $20 more to fly premium economy (the highest class of service) vs. flying economy. I can spare an Andrew Jackson. As I hate rushing, I booked a 5ish pm flight from Cordoba to Mendoza. 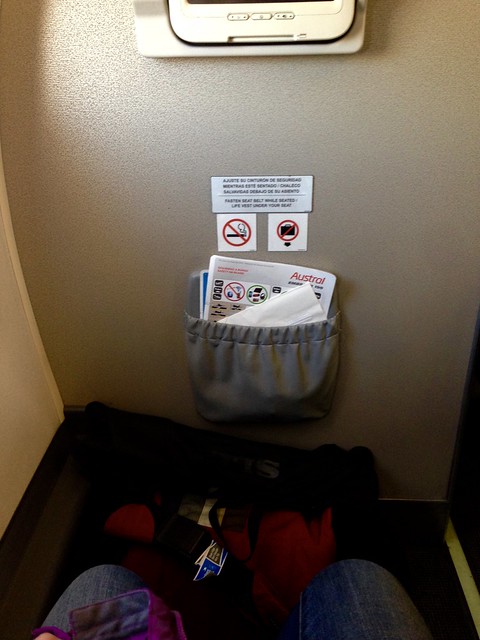 After lunch, I asked for a late check out, and eventually took a taxi from Cordoba to its airport. The Cordoba airport seems to be quite a work in progress. They were ripping off the renovation plastic at my waiting area. 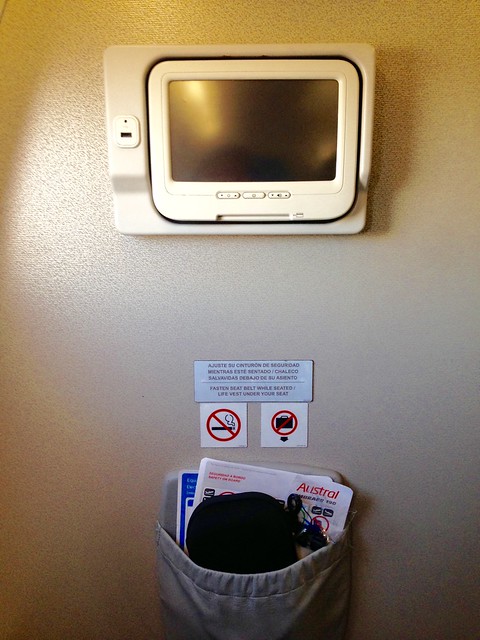 Aerolineas Argentinas is a Skyteam member, so I was able to credit this flight to my Delta account. The nice thing about Delta miles is that they sit there and never expire, even if Skypesos suck in general. 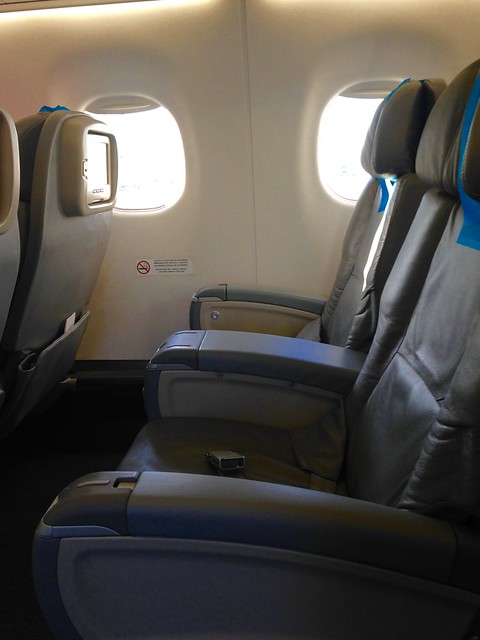 Premium economy on Aerolineas Argentinas is arranged 1-2 in four rows, although the there are only two single seats. I chose one of the single seats. The legroom is generous, although the overhead space is somewhat limited. Larger US-sized carryons will probably not fit in the overhead cabin. There was also a quick snack service, where I was given a water, a sandwich, and the ubiquitous Alfajor. There were also power sockets for those who need to charge their electronics. I don’t think mine worked, though. 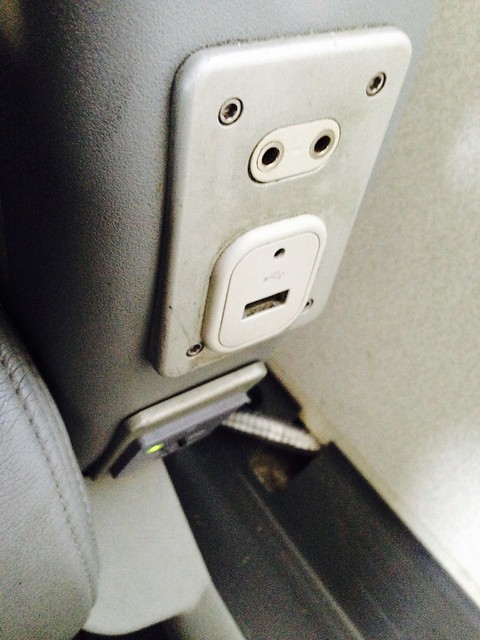 One of my gripes about Argentinian baggage handling is, even if you have a premium tag, it literally means nothing. They will load it in whatever order they got it, so if you’re hoping your bag will be one of those that rolls out earliest, tough luck! This happened both in Buenos Aires and in Cordoba. 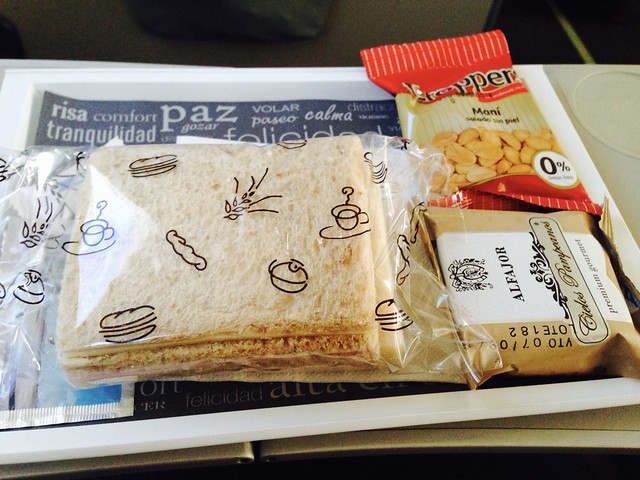 From Mendoza airport, I simply took another cab to the Park Hyatt. I’m rapidly running out of pesos! Eep!

One thought on “Flight Review: Premium Economy on Aerolineas Argentinas from Cordoba to Mendoza, 21 July 2016”