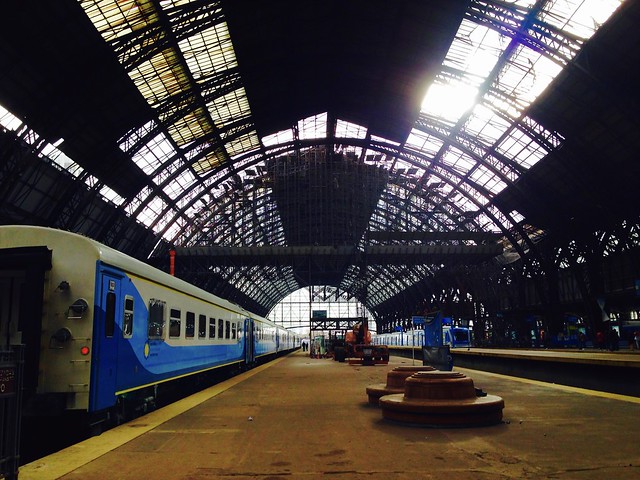 Parting is just sorrow. This was the specter that was hanging over our entire trip, and now, it was happening.

This morning, we hustled from our hotel to the Aeroparque Airport for P’s long, multi-stop journey back to Seattle, while I continue my journey before starting a new job in Singapore. Finding the right counter to check in, getting his tickets etc. left us with very little time. The only time we had was a teary hug before he had to go board his plane. Our future was left hanging. (P.S. The tariff for taxis from airports is what causes taxi prices from the airport to town to be insane. I paid 3x the price to go back from Aeroparque)

After dropping him off, I took a taxi to the Retiro station as my train to Rosario was leaving in five hours’ time. I settled in at a café, and we continued to communicate via Whatsapp. I’ve always been the one handling all our travel details, and I couldn’t help but be worried about how he’d handle the three-country, five-city connection that’d take him back to Seattle.

At around three thirty in the afternoon, I sauntered towards the Retiro station. I made the bad assumption that I could purchase food on the train. For future reference, please do bring food on the train, there’s no food (for purchase or otherwise) on the train. Everyone else on the train seemed to have gotten the memo, as they brought picnic bags and generous portions of mate. (there is a free water dispenser on each carriage) 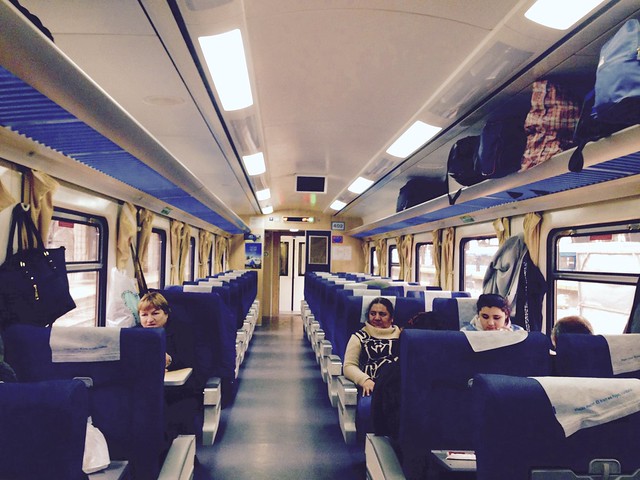 The train journey was interesting. I don’t see myself necessarily wanting to do this particular route again, although if there are more scenic routes available, I’m open to trying them. The train system is slower than the bus, and actually, cheaper. My ticket in the Pullman class was 20 pesos cheaper than standard seats on the bus, but it took about two hours longer. 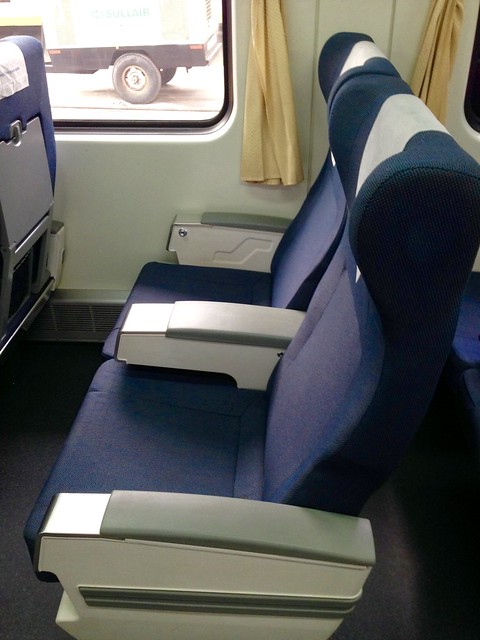 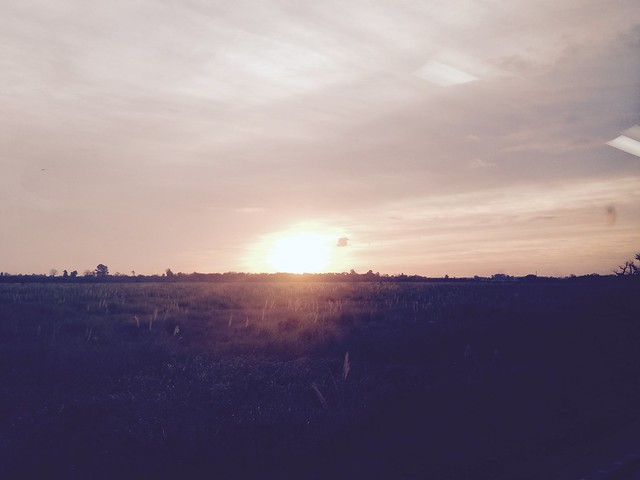 Hunting for my hotel at close to midnight was fun. I walked a block or two from the train station and finally found a taxi. But I might have stolen someone else’s taxi. He was nice enough, and because it was a female driver, I felt rather safe, so after his drop off at the Rosario bus station, I gave her the address of my hotel, and thus ends my long travel day.