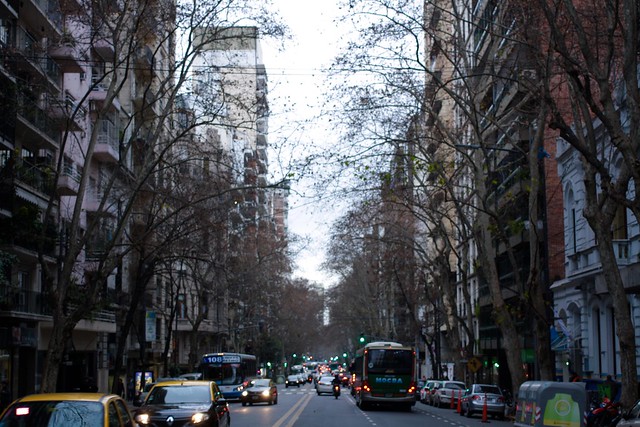 Another day, another journey. I was very last minute in planning this trip, so we were forced to take a rather early ferry (10.30) from Colonia to Buenos Aires. Consequently, we left the hotel at 9 am and got to the ferry terminal around 9.15, only to realize we were still too early once again for our ferry ride back.

Unfortunately, booking with a cut rate ferry (Colonia Express) meant that we got a way less glamorous ferry than the one we took from Buenos Aires to Montevideo. It also docked a lot further away from our hotel. Consequently, after disembarking, we had a fun task – how in the world were we going to get back to our hotel? (we walked from our hotel to the ferry terminal a couple of days ago)

We were fairly low on Argentinian pesos at this point, and based on the maps, we were also rather far from all kinds of civilization. That’s when we decided to give Uber another shot. After walking some ways from all the cabs, the +1 turned on his phone, and we both kept our fingers crossed that there would be an Uber (it’s not very popular in Buenos Aires yet). In any case, we did luck out. There was an Uber that was just within range. After a 10-15 min wait, we were on an Uber, and on our way back to the hotel. 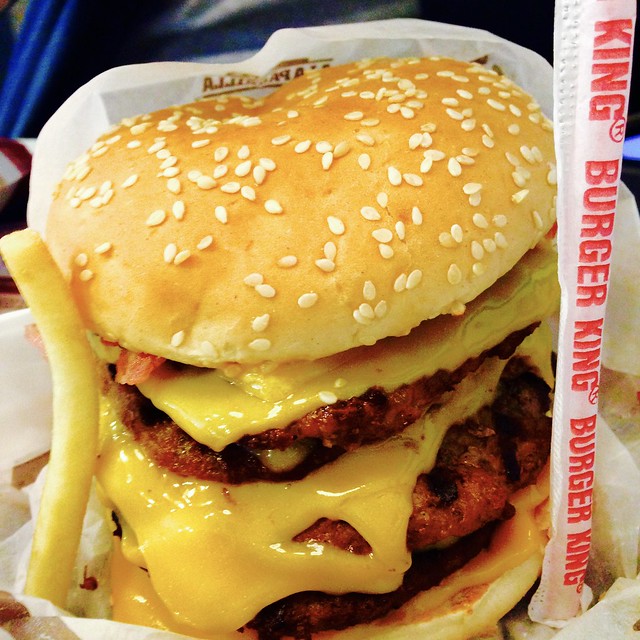 After checking in and a short rest, it was time to get some food. The +1 saw an advertisement for Burger King’s 5 stacker, so we decided to try it. We walked some 15 min to the Burger King opposite Burger 54, and decided to challenge the 5 stacker. I was admonished for trying to deconstruct the 5 stacker instead of trying to stuff the whole thing in my face. 😛 We then adjourned to the restaurant at El Ateneo Grand Splendid, where I got some coffee and got in some reading. 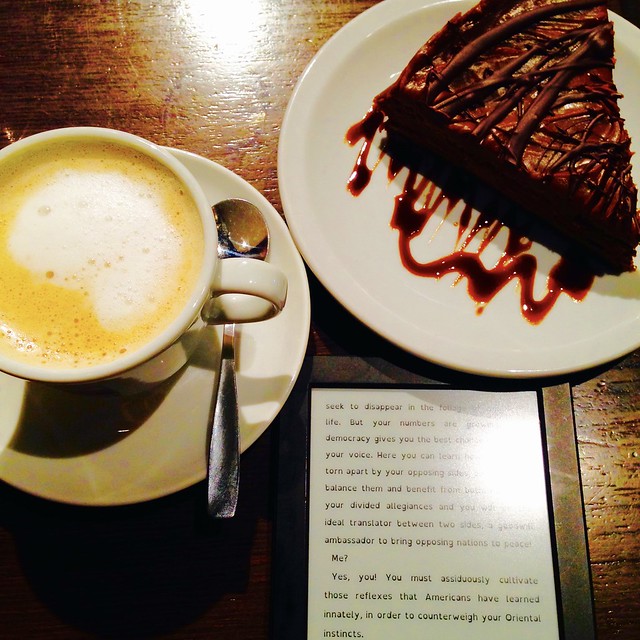 The day was still young after our tea break, so we headed over to a tourist attraction near our hotel – Recoleta cemetery. Most people visiting the Recoleta cemetery go straight for Evita’s tomb. But we mostly just wandered around and checked out how people envisioned their afterlife. I thought it was rather interesting that even in the afterlife, it was a pissing contest, as some families built taller graves than their neighbors, to get in the last word in the afterlife. 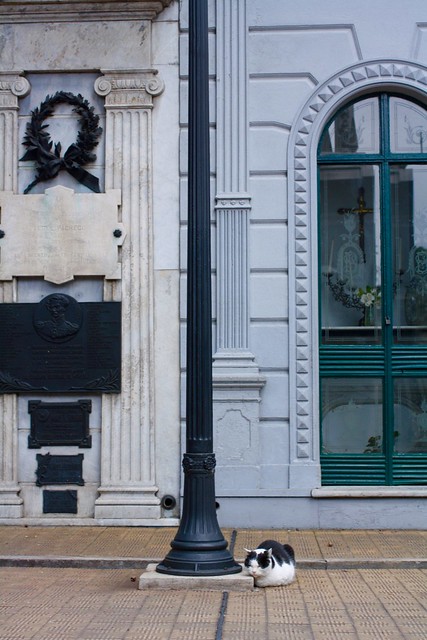 We had a lazy stay in night in our beautiful suite to recover from our day of travels. 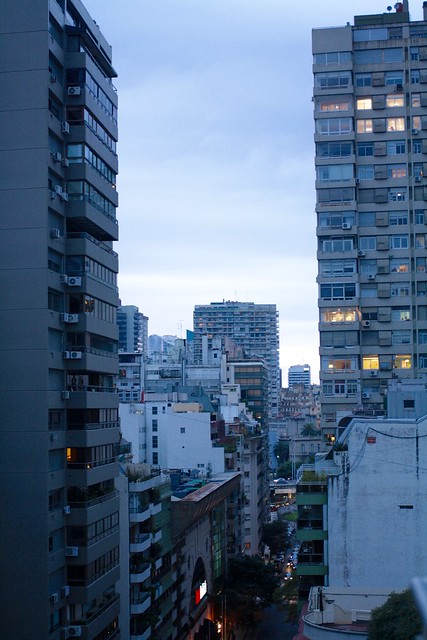