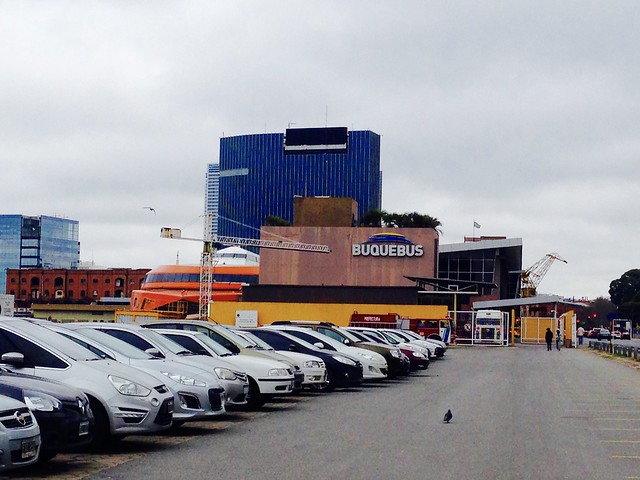 Yet another travel day. It does seem that this trip involves a lot of moving around. We’re heading over to Montevideo, Uruguay, so I can check off another country. There are several options of going to Uruguay from Buenos Aires and they all involve a ferry (well, flight if you feel fancy, but it doesn’t take less time). You can either do the cheaper ferry + bus option (which takes longer), or go the more expensive, direct option.

It’s low season for ferry travel so the direct ferry tickets weren’t too expensive. However, I also sat on my ass for a while, so we wound up paying $100 per person for the direct, 2+hr ferry from Buenos Aires to Montevideo with the Buquebus company. Ferry prices vary based on demand and supply, and buying it earlier might lead to cheaper tickets. We purchased our tickets online two days before travel. 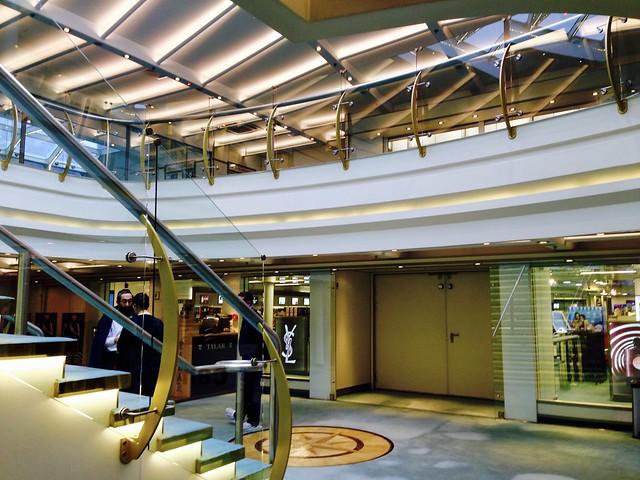 Some things to note about ferry travel:

Buquebus is the most expensive ferry company of the three (Seacat, Colonia Express) and the only one that offers a direct ferry from Buenos Aires to Montevideo (the other two companies go to Colonia del Sacramento). While it’s the most expensive, they also do have the nicest ferries. The Buenos Aires – Montevideo ferry was like being on a cruise ship, without all the free food and slots machines. They made us put on shoe protectors because they just washed the carpets. It was wild. 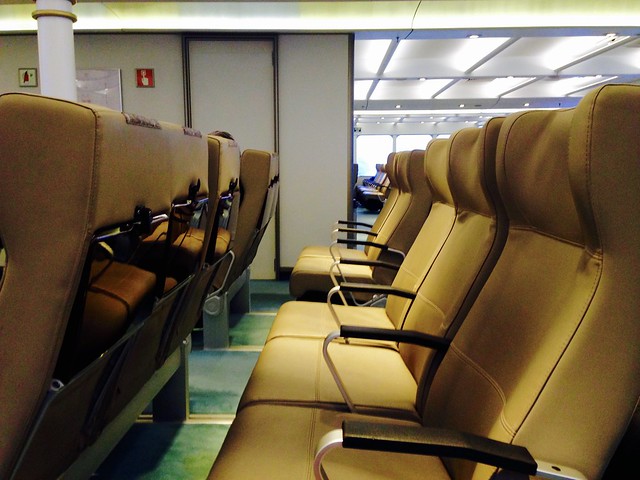 The ferry also had a cambio on board. For the sake of convenience, we changed some USD to Uruguayan pesos here. The rates here weren’t great – they are about 10% less than elsewhere, e.g. banks, regular cambios.

Arriving in Montevideo, the ferry terminal is actually in the heart of Montevideo’s old town, across the street from the Mercado del Puerto. However, we were staying at the upscale Pocitos neighborhood, which is about 20 min drive from the ferry terminal. We did get a hotel pick-up, so we whizzed out of that rather quickly.

By the time we were settled in, it was 7ish pm, so it was time to hunt for food. The +1 used his google-ful skills, and we wound up at a sushi place, Moshi Moshi, which is less than 10 min walk from our hotel. The sushi was excellent and cheap. It ended up costing $30 for the two of us. 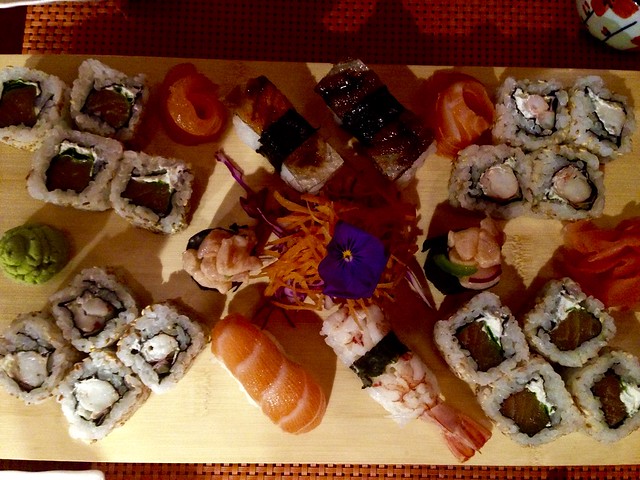 Some random notes from today: 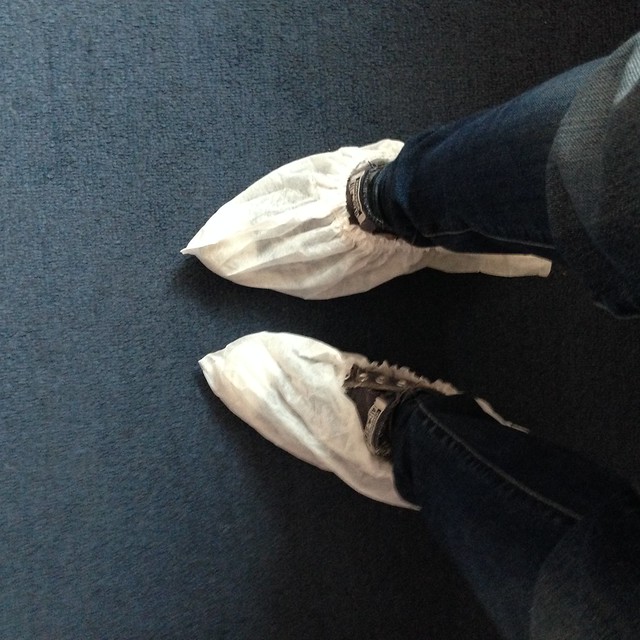