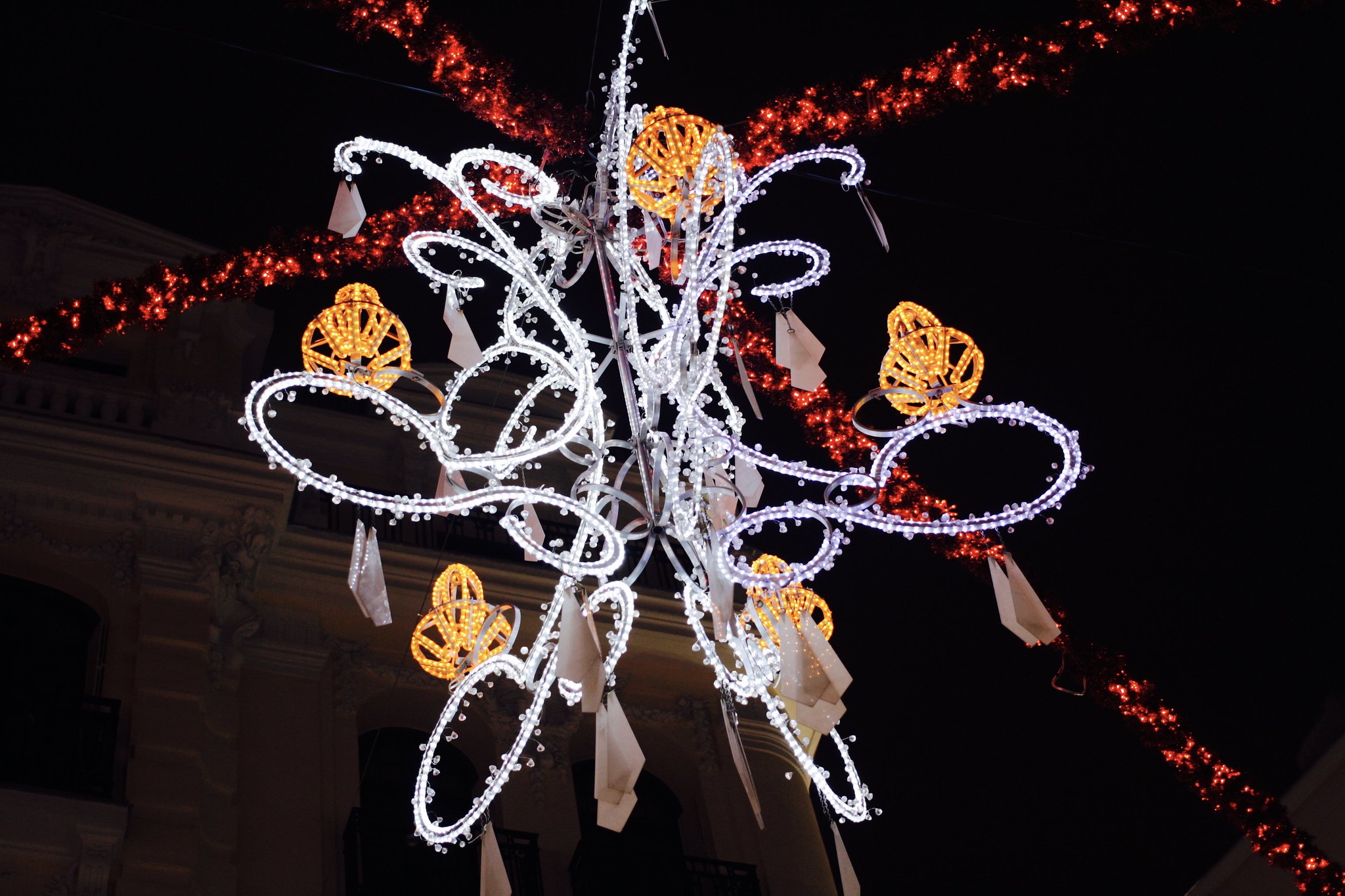 In my previous trip to Cuba, Colombia and Panama, I saved 1055 USD on a trip that could have cost 2029 USD. I did not save much on this trip using Miles & Points (only saved 100+ USD by redeeming 4000 Starpoints for Le Meridien N’Fis), but I actually earned a lot of miles on this trip for a future trip I have planned to South America.

110 USD: Madrid to Lisbon round trip on Iberia

94 USD: Madrid to Morocco round trip on Ryanair

330 USD: Most were non-loyalty program hotels, because I scored a deal, but I stayed at Crowne Plaza Madrid Airport because it was a great points-earning opportunity

After clicking through Topcashback, the real rate of my stay at Crowne Plaza Madrid airport is close to 60 USD. But because of the different promotions, I obtained some 7500 IHG points, which is good for either 1 night at a points break hotel, or almost enough for a category 1 IHG hotel.

The fixed costs of this trip was 1600 USD, and I saved over 100 USD using 4000 Starpoints. While I do prefer money in the bank, I also do not have an endless supply of miles and points. So, when the right opportunity presents itself, I do replenish these miles. For the amount I paid, I earned ~43000 AA Miles and ~7500 IHG points, which I think is good value.