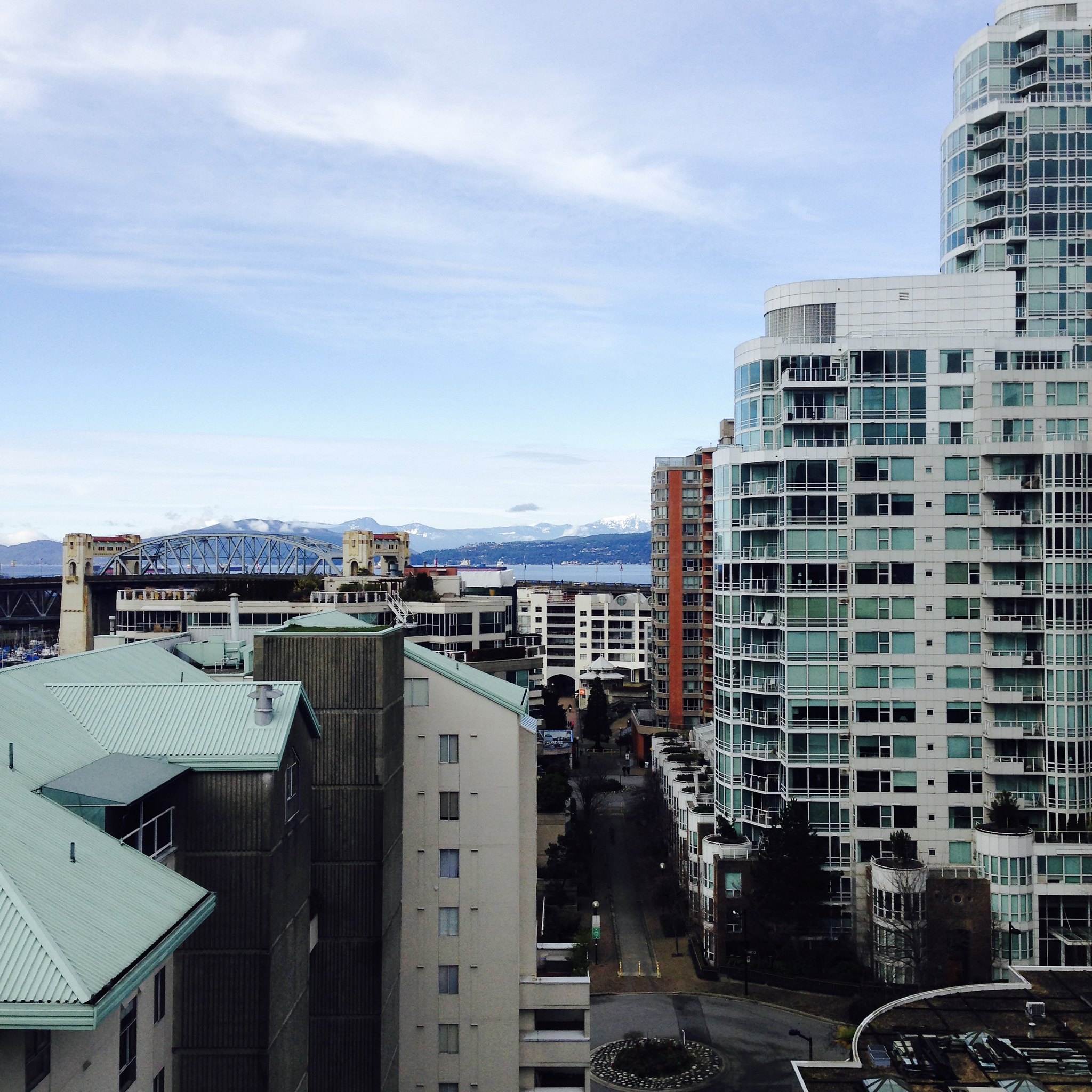 0600 – Why am I up so early??? I didn’t want to disturb the sleeping mister, so I headed over to the Sheraton Club Lounge, and proceeded to grade 40+ papers on Nazi Germany. Complimentary latte was nice.

0930 – I made reservations at Kirin the day before for a 10 am sitting. We head out. The mister knows he’ll be dead if we miss the reservation.

0950 – Line builds before Kirin opens. Reservations are a good idea.

1000 – Kirin Richmond is decent, but not as good as the one at Kirin Vancouver. Mister’s first experience at the Cantonese restaurant. He’s the only non-Chinese at the restaurant. And the only person who ordered a Sprite. 😀

1100 – We survey the hotel grounds. Pretty impressive for an airport hotel!

1245 – Time to circle round Yaletown in Vancouver. Finding a parking meter that takes credit cards wasn’t easy (they have some on Hornby Street!) 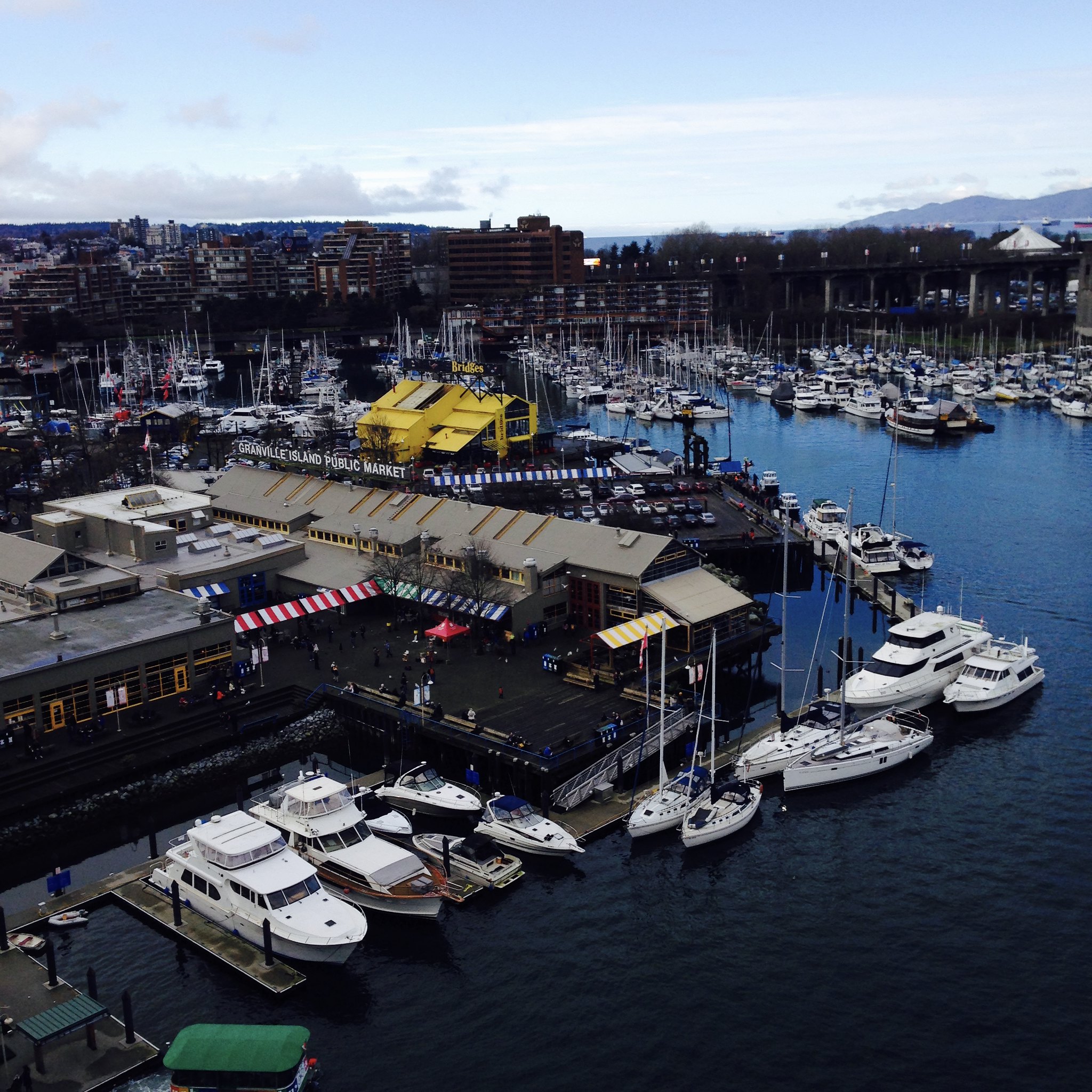 1300 – Long walk across the bridge to Granville Public Market. Why aren’t there stairs that lead directly to it? I bet I can make a fortune with a repelling business. Or bungee jumping to the market. 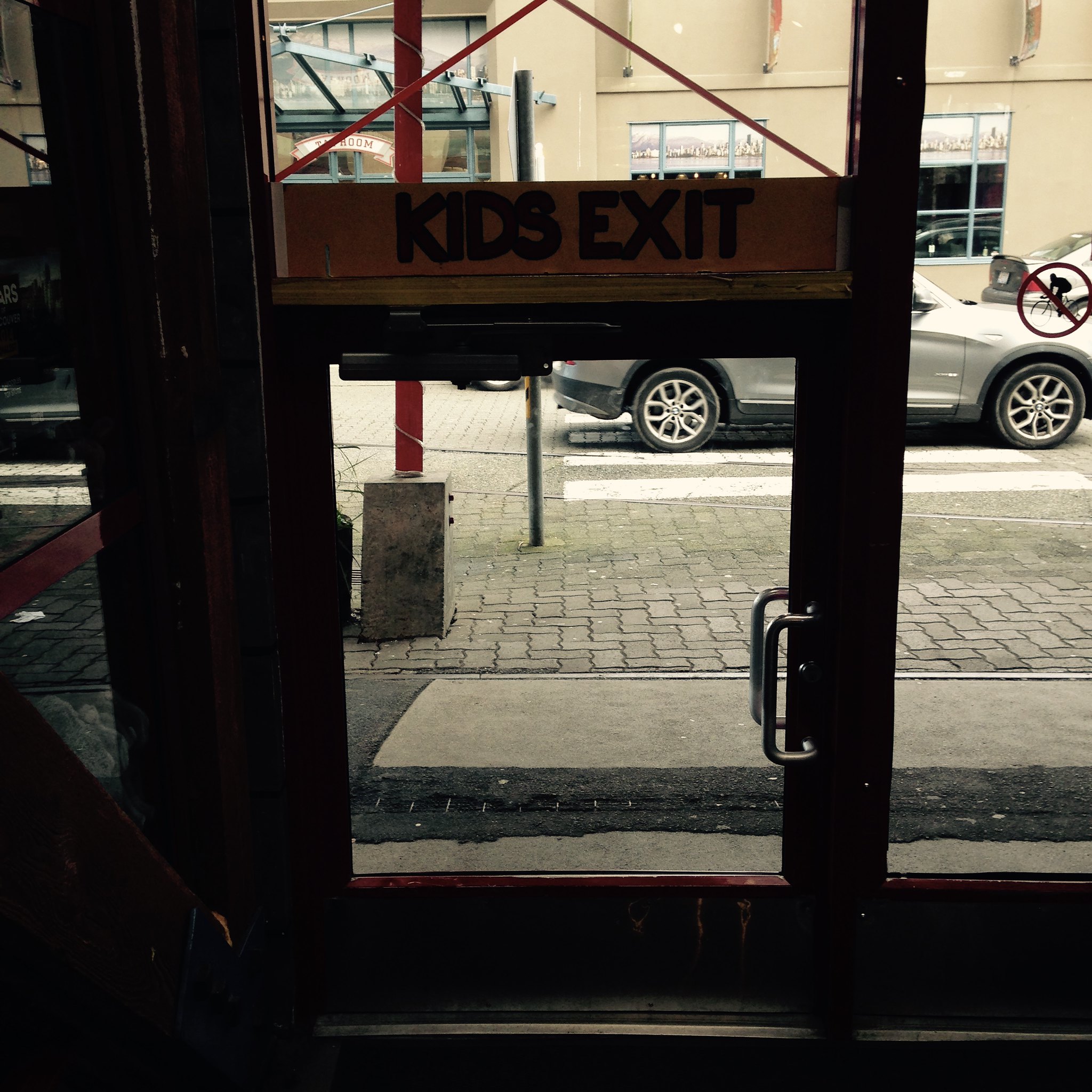 1330 – Mister now agrees with me that my decision to park at Yaletown was inspired. There was quite a line of cars trying to drive into Granville Public Market. We also found out that we can take a ferry back to Yaletown (3.50 CAD one way, 5 CAD return. Prices might be higher if you go to further parts of downtown Vancouver) The Aquabus leaves every 15 min or so. 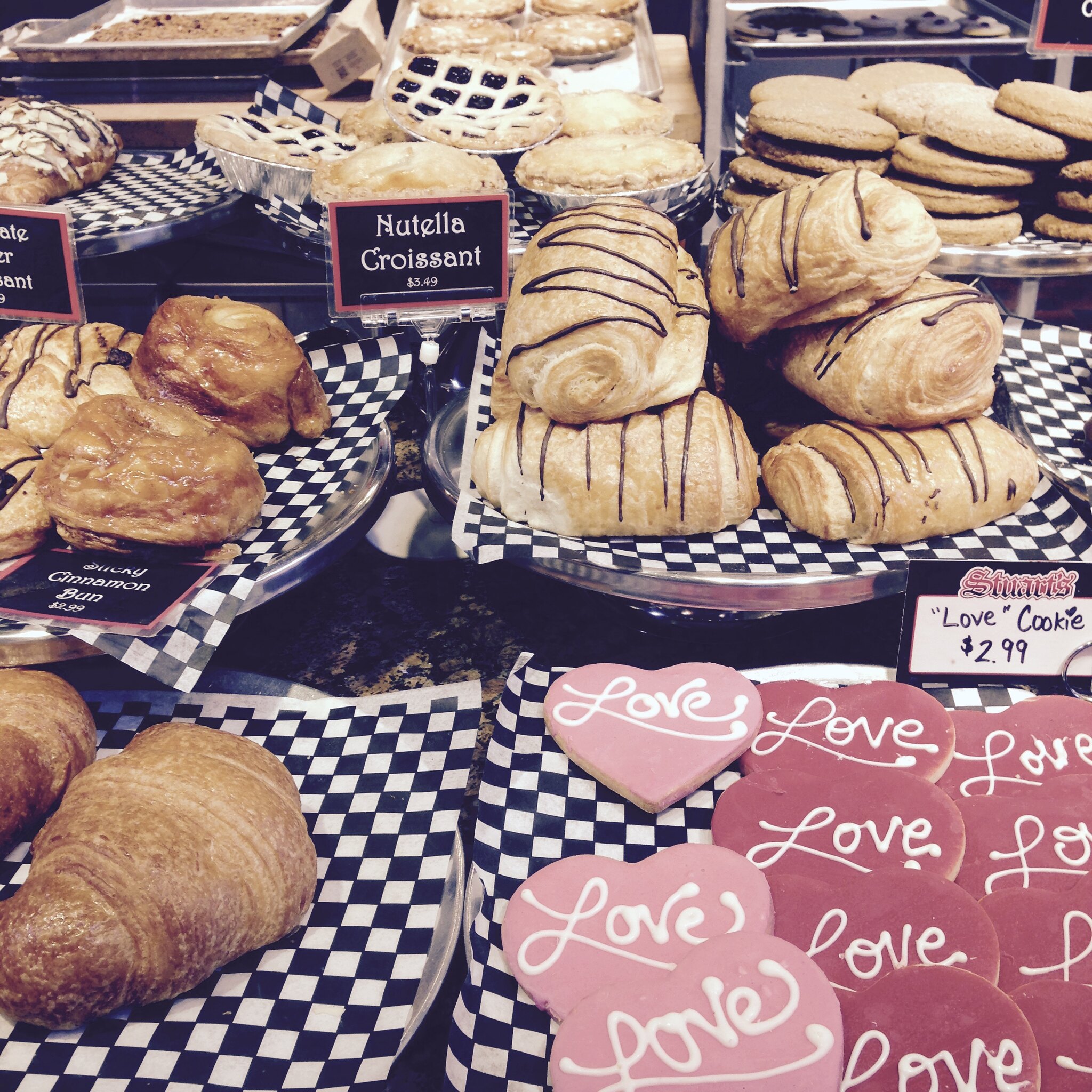 1400 – Magicians, buskers, crazy mishmash of goods, kiddie exits at the Kid’s Market, and lots of glorious fresh produce. Mister finally got a crepe – he was happy. I was slightly annoyed that if you paid in USD, they will charge you as if it was at parity with the CAD, i.e. if something is 7 CAD, and you gave them a 20 USD, you will get back 13 CAD. We did need change for our ferry ride, though. 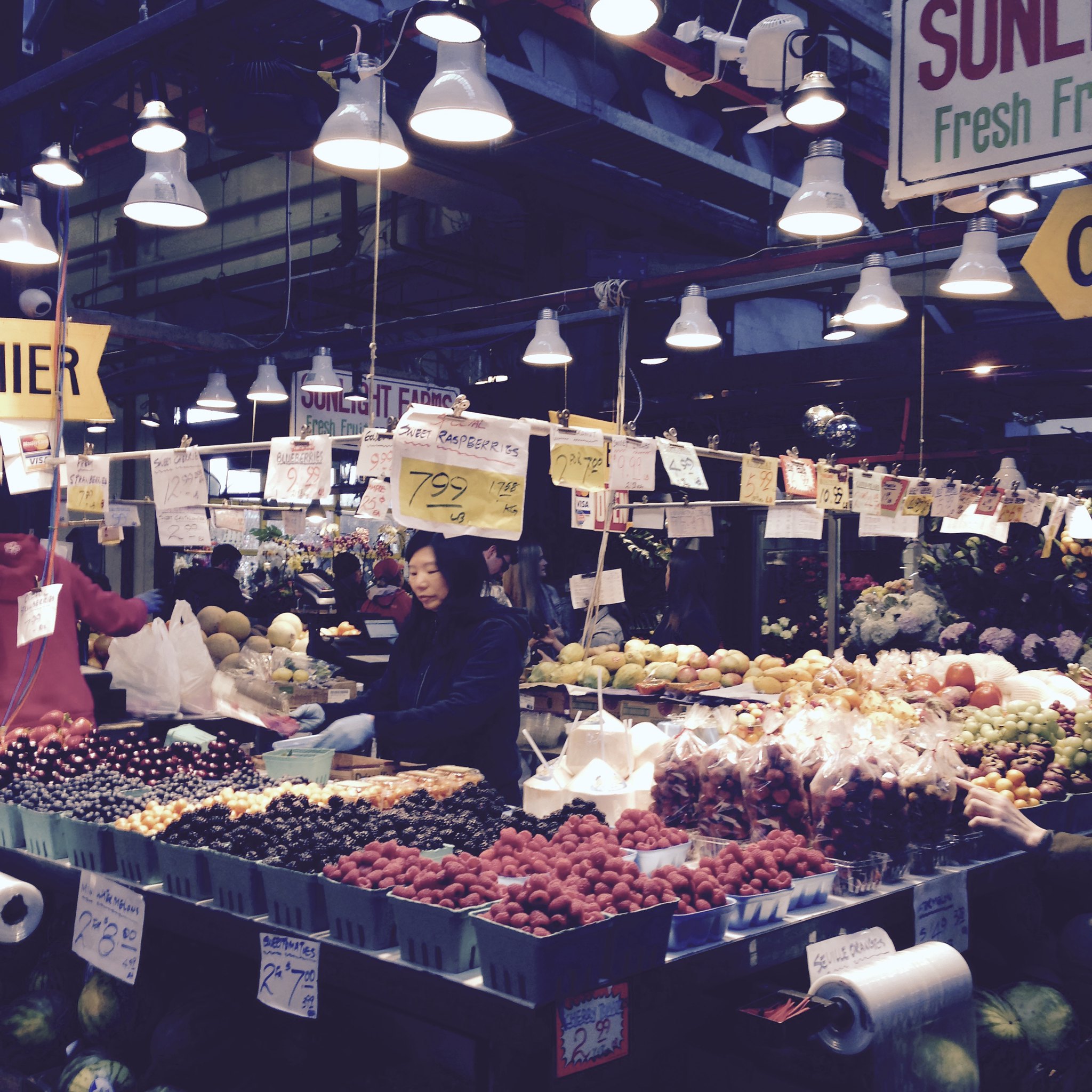 1445 – We got on the Aquabus. We then headed to a cafe on Granville Street for me to get some work done. 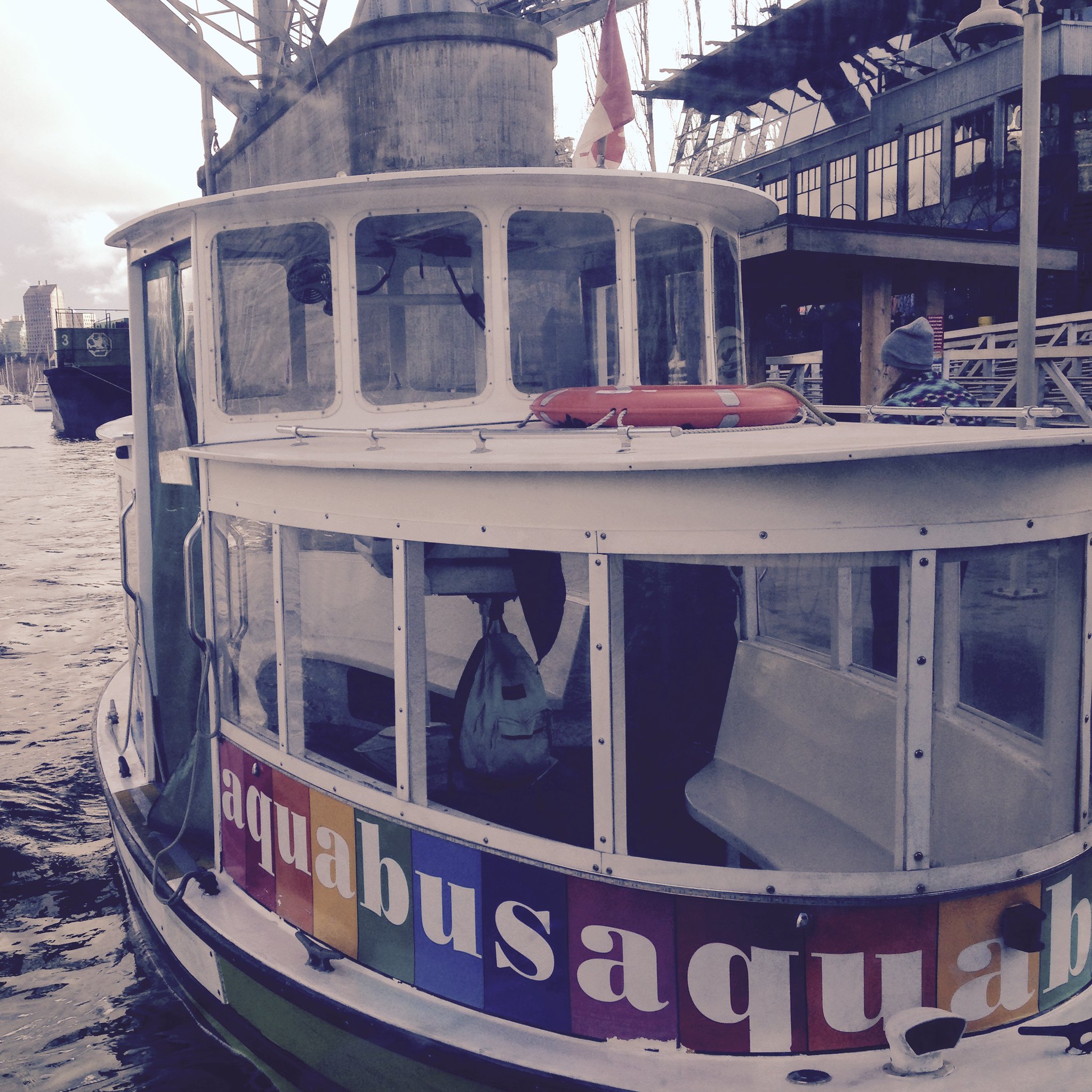 1545 – Time to drive to Langley for the game. I messed up – I paid for our lacrosse tickets with my credit card, and we were supposed to take up the tickets at Will Call. I sock-drawered that credit card after meeting minimum spend, and so, it was not in my wallet. (the dangers of this game – there’s a limit to wallet space for credit cards) We’re going early to rectify the situation.

1700 – I nap in the car because it’s just 1 hr before the doors at Langley Events Center open, which doesn’t give us enough time to go anywhere. Also, it’s bobblehead night, and mister really wants one.

1900 – First lacrosse game. Where is the ball????? That’s some mad skills right there. Lacrosse is like street soccer with sticks, and some of the violence of ice hockey thrown in. Pity – nobody got into a fight. The Vancouver Stealth got massacred by Colorado Mammoth. 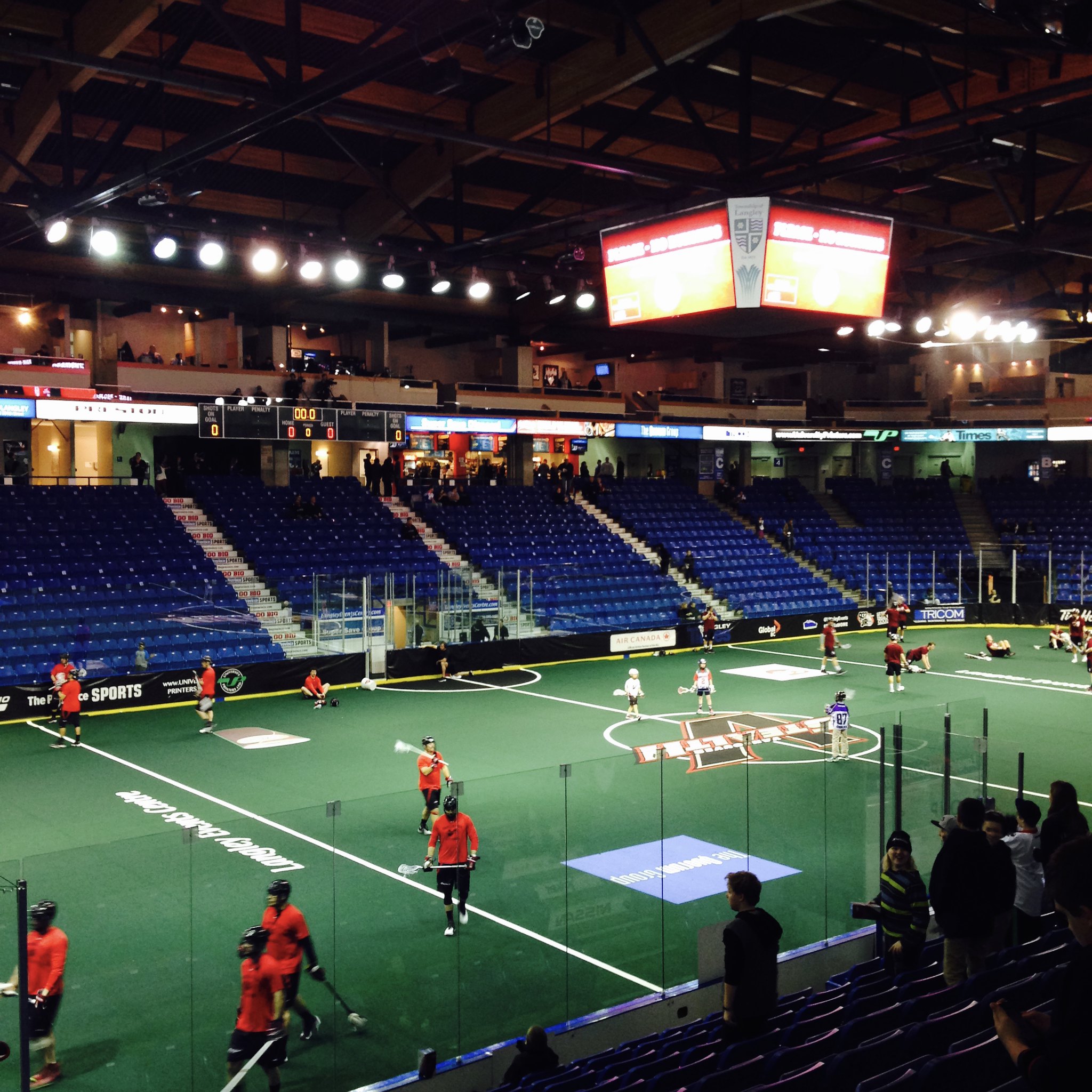 2045 – Sushi restaurants are all closed. We get some Wendy’s, head to our hotel, and that was it for the night.

Accommodation: 64 USD (but I get 11550 IHG points) I could have actually made another redemption to make this night free, but 64 USD for 11550 IHG points is a good value to me.