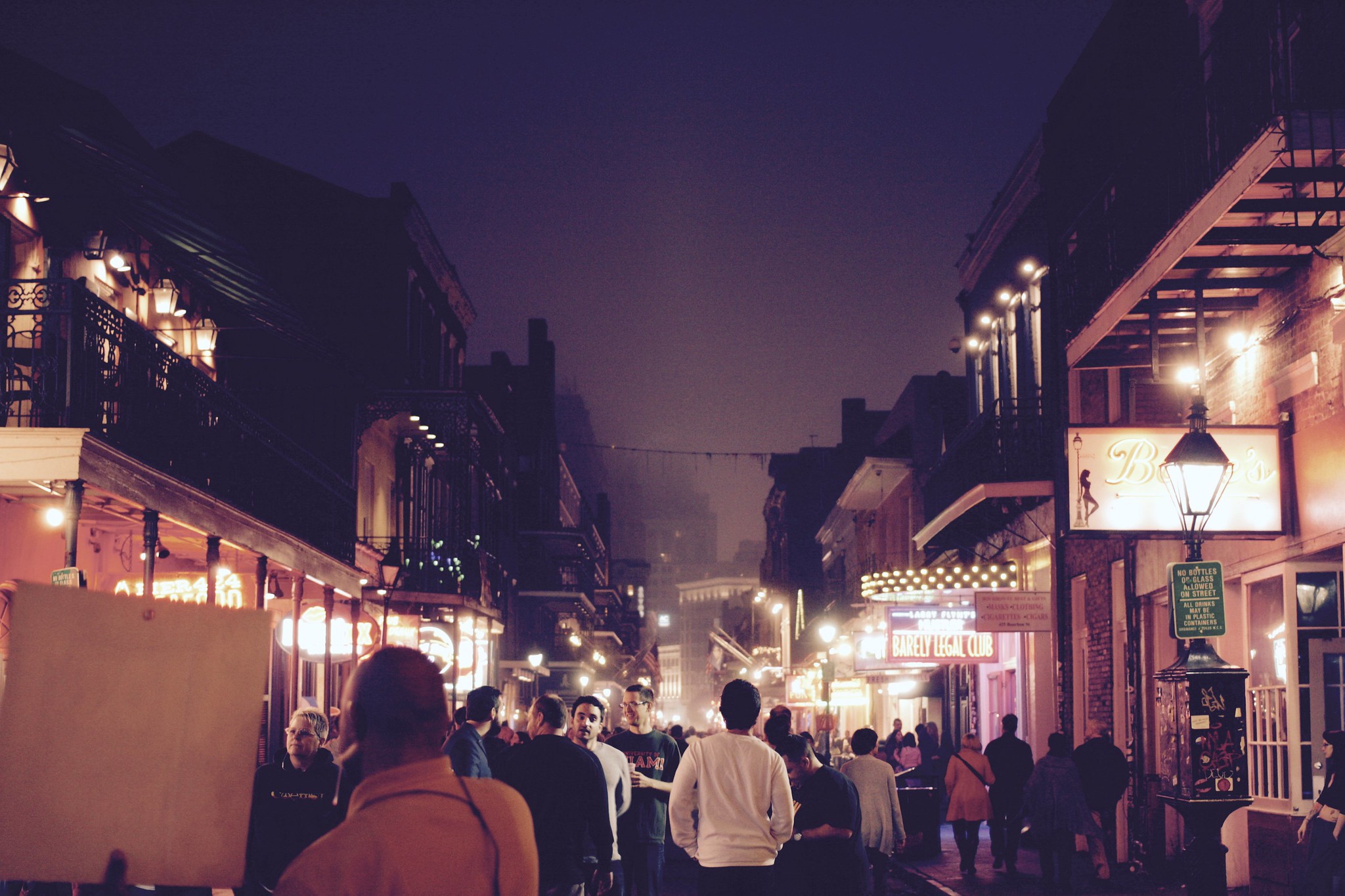 I actually had some great expectations for this trip, but sometimes, I also get screwed over by my  spontaneity. I stopped trying to find the best of everything prior to every trip, and simply wander around. Sometimes, it works out, sometimes, it doesn’t. I spent most of this short getaway wandering around the French Quarter, which really has the vibe of Spring Break for adults.

I arrived early in the morning at around 8.30 am, and went about hunting for the airport bus (E-2, 2 USD). After going down to the lower concourse, and not finding it, I had to look it up, and found that it departs from the upper concourse (so, don’t go down after leaving the secure area). The bus doesn’t give change, so bring exact change. On weekdays, it brings you to the edge of downtown (~40 min), and it is a short walking distance to the tourist zone (~5 min, or ~10 min to French Quarter).

As I put my check-in time as 11 am, I had 1.5 hrs to kill. The breakfast at the Admirals Club wasn’t quite enough, so I ended up at McDonald’s (sigh, I know, argh!). Interestingly, McDonald’s in New Orleans actually serves Southern fried chicken and biscuit for breakfast. I got the breakfast set meal for $5. 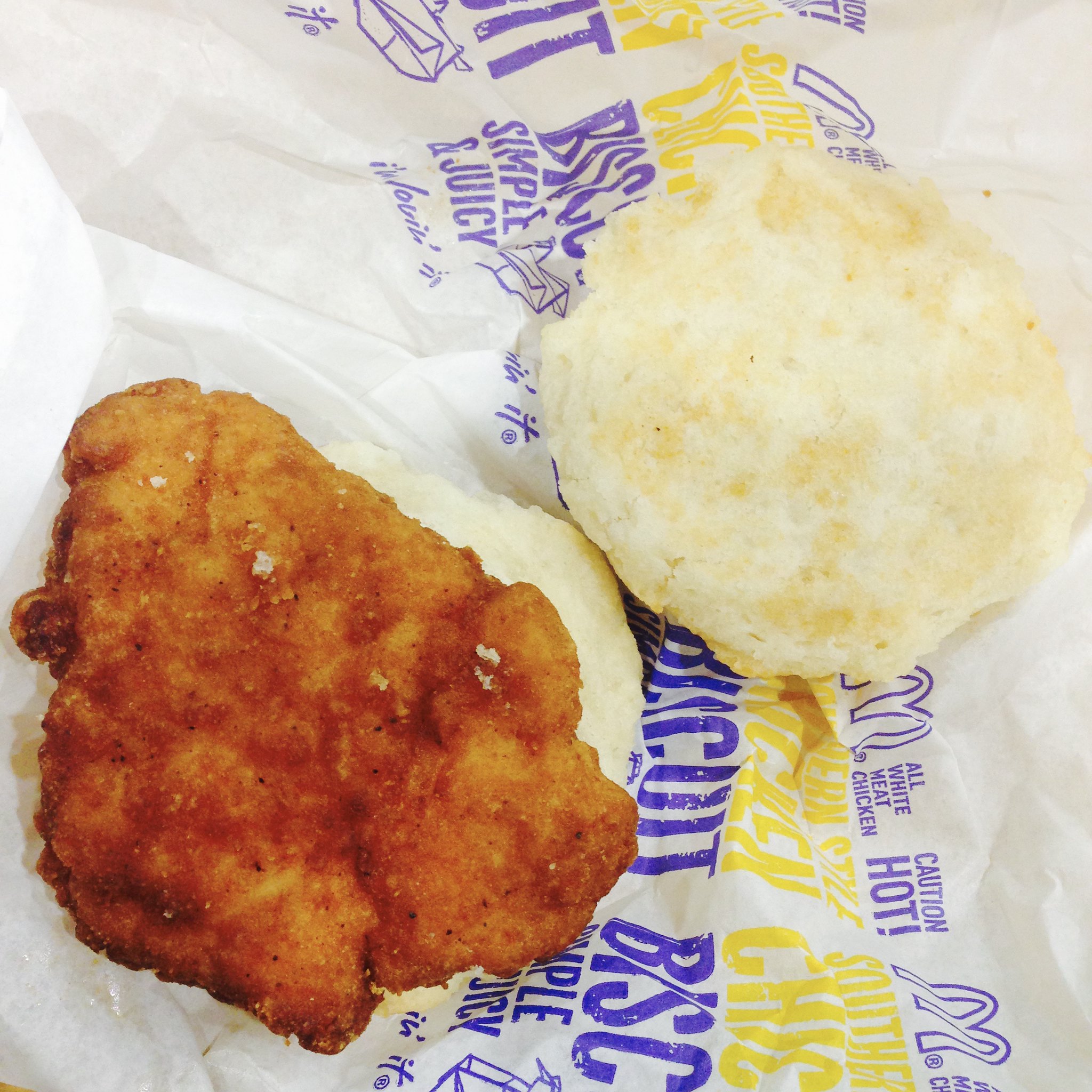 After breakfast, I just wandered around the French quarter for a little bit, but New Orleans is not exactly a morning town. Also, I didn’t sleep on the red-eye, so I just went to Starbucks on Canal street to catch up on some work, and to try and wait it out. I was experimenting with the SPG keyless for the first time (quite an epic failure for me), and was sorta waiting around for some sort of indication that my room was ready. By noon, I was exhausted, and gave up waiting for the notification, and simply went to the hotel to check-in (I had to do the keyless thing because they were offering 2500 Starpoints for trying it). Turns out – they had a problem with registering my device. In any case, after check-in, I passed out for a couple of hours. 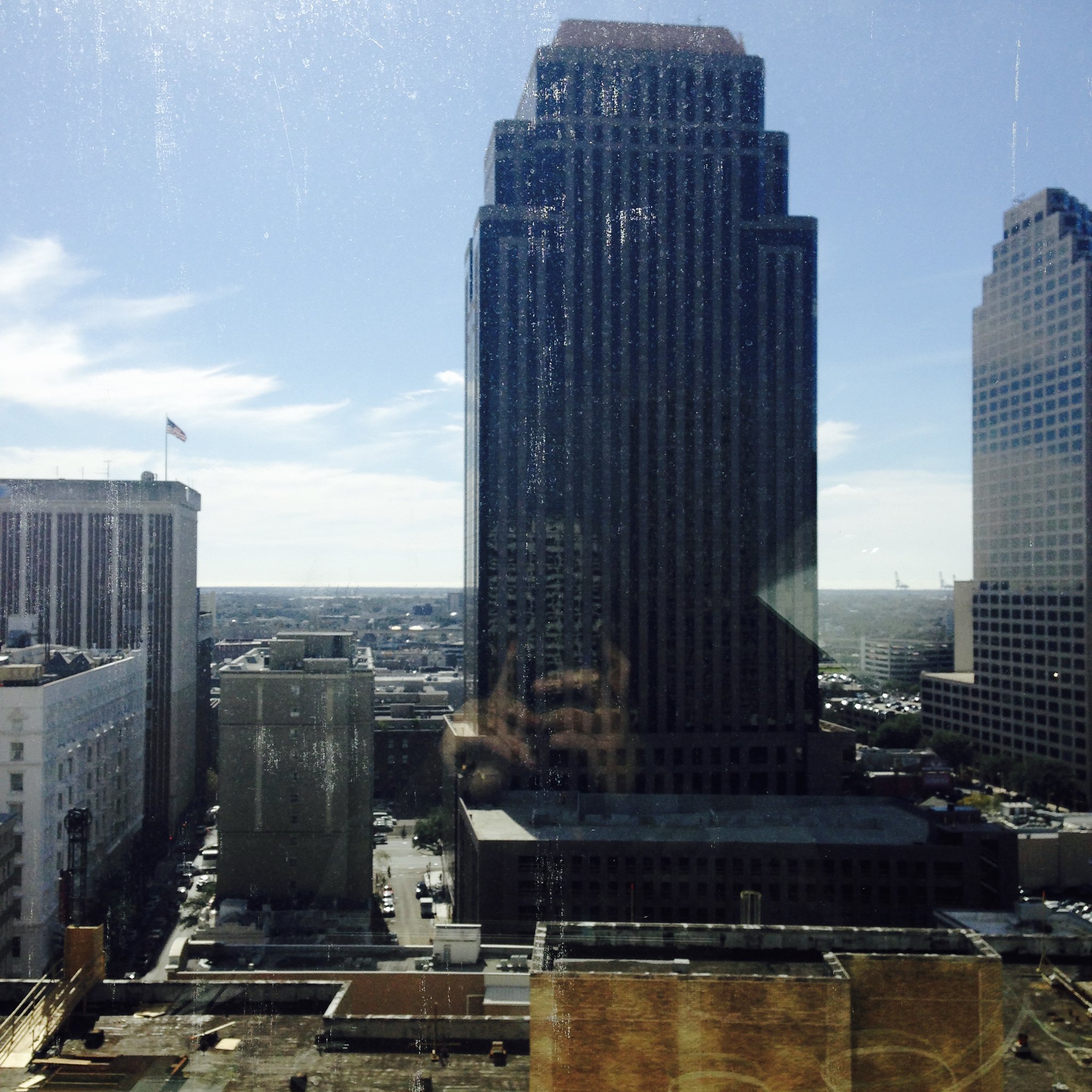 In the late afternoon, I was good and ready to explore New Orleans. For some reason or other, I started out at Bourbon Street, which was starting to come alive. Bourbon Street is very much like Spring Break for adults – it’s lined with loud bars, and strip clubs. I ducked into the Legendary Jazz Park as an escape, and wound up at Café Beignet. There was also a live Jazz performance at the park. 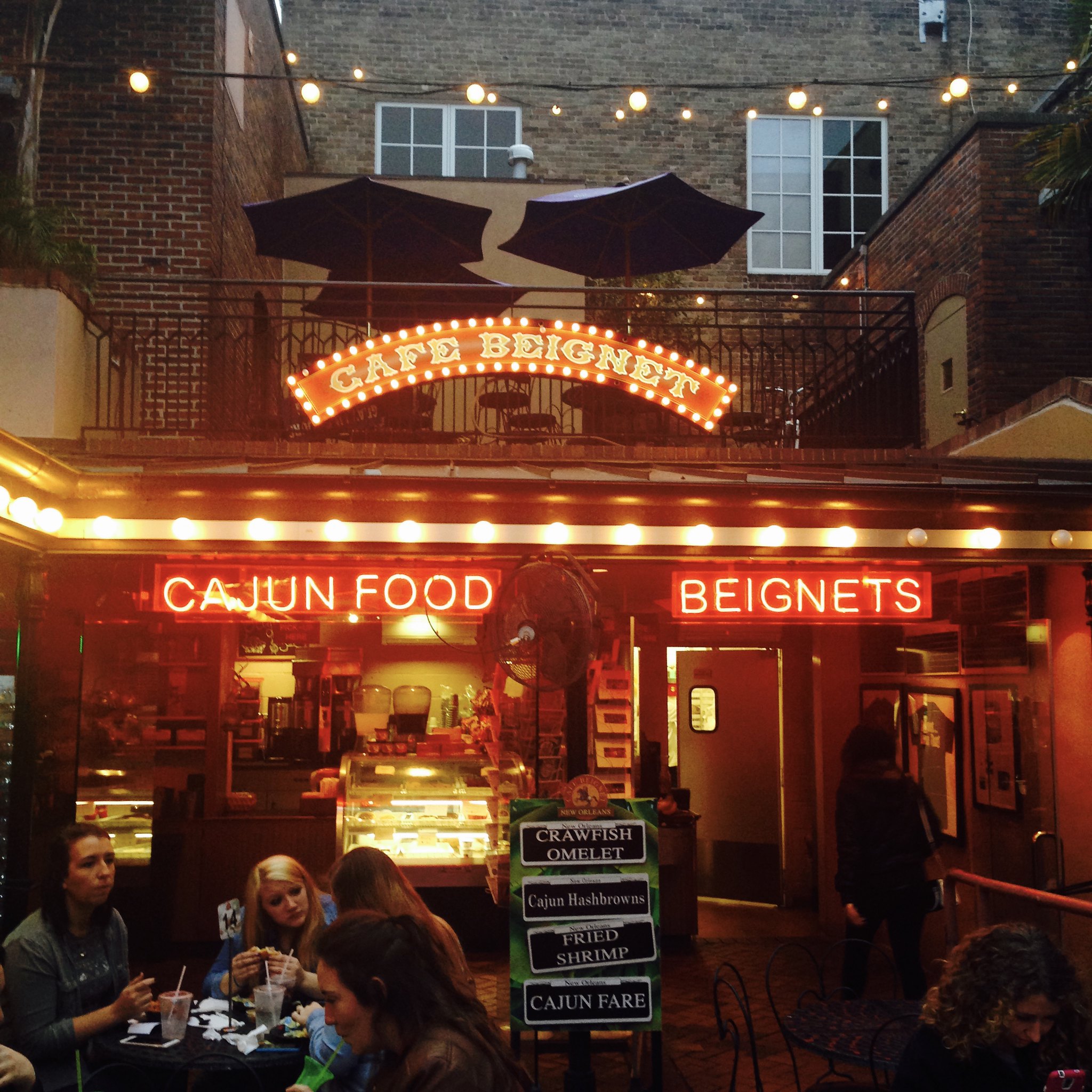 I probably should have gone with beignets, but I ended up ordering the crawfish platter (13 USD). It wasn’t the best of ideas. It came in the form of fried crawfish patties, which was somewhat over-fried, and it didn’t really retain the taste of crawfish. It mostly tasted of the filler/binding ingredients. On a bright note, it was really filling. 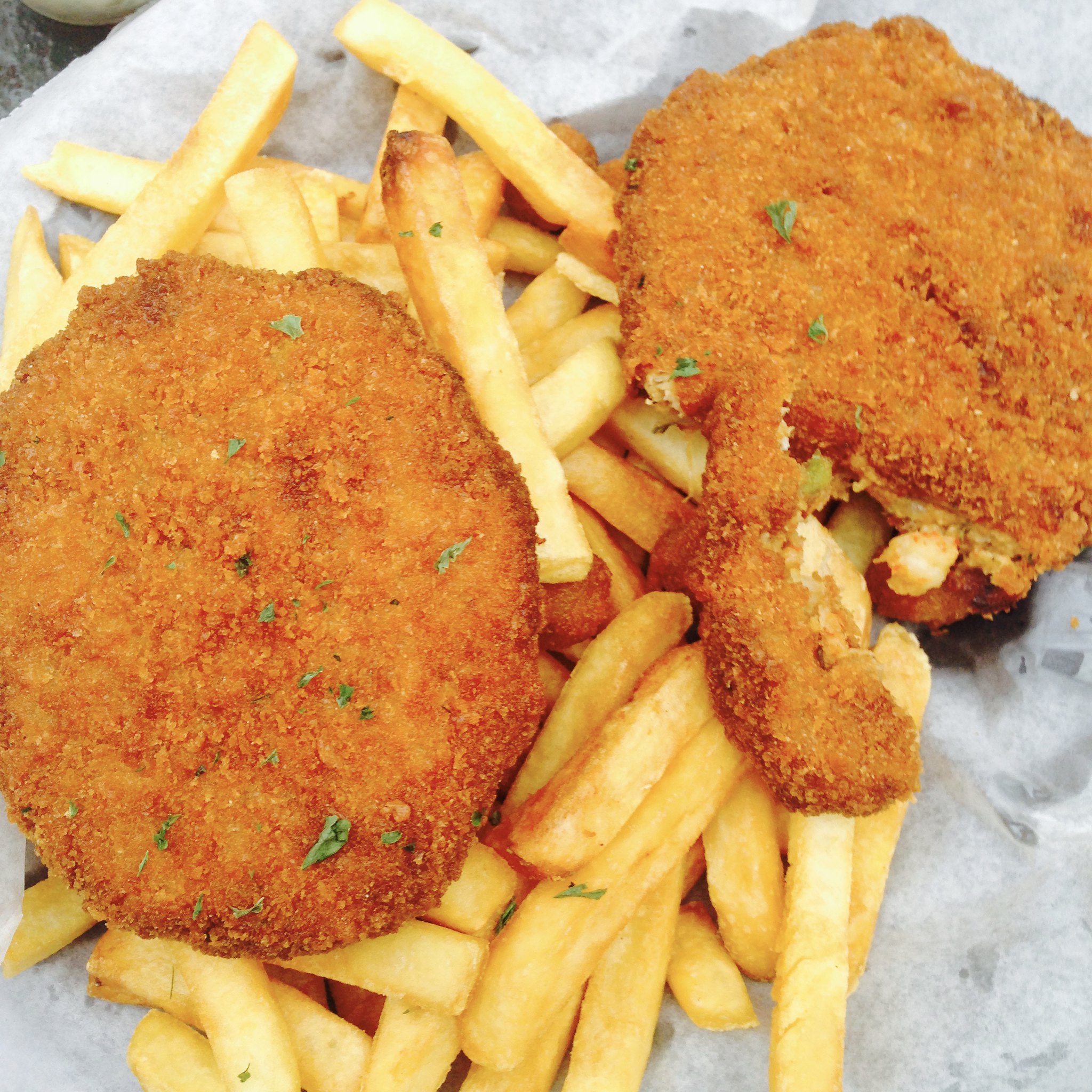 The architecture in the French Quarter is really unique. The lovely balconies remind me of places like Panama City, or Havana, and the rich colors of the buildings remind me of Antigua in Guatemala. In particular, the plaza in front of St Louis cathedral reminds me of the different small plazas in Latin America: Cuzco, Havana, Lima, etc. There are some buildings that are also more on the run-down side of things. Outside of Bourbon street, Chartres street and Royal street also have several art galleries, with some antique stores thrown in the mix. 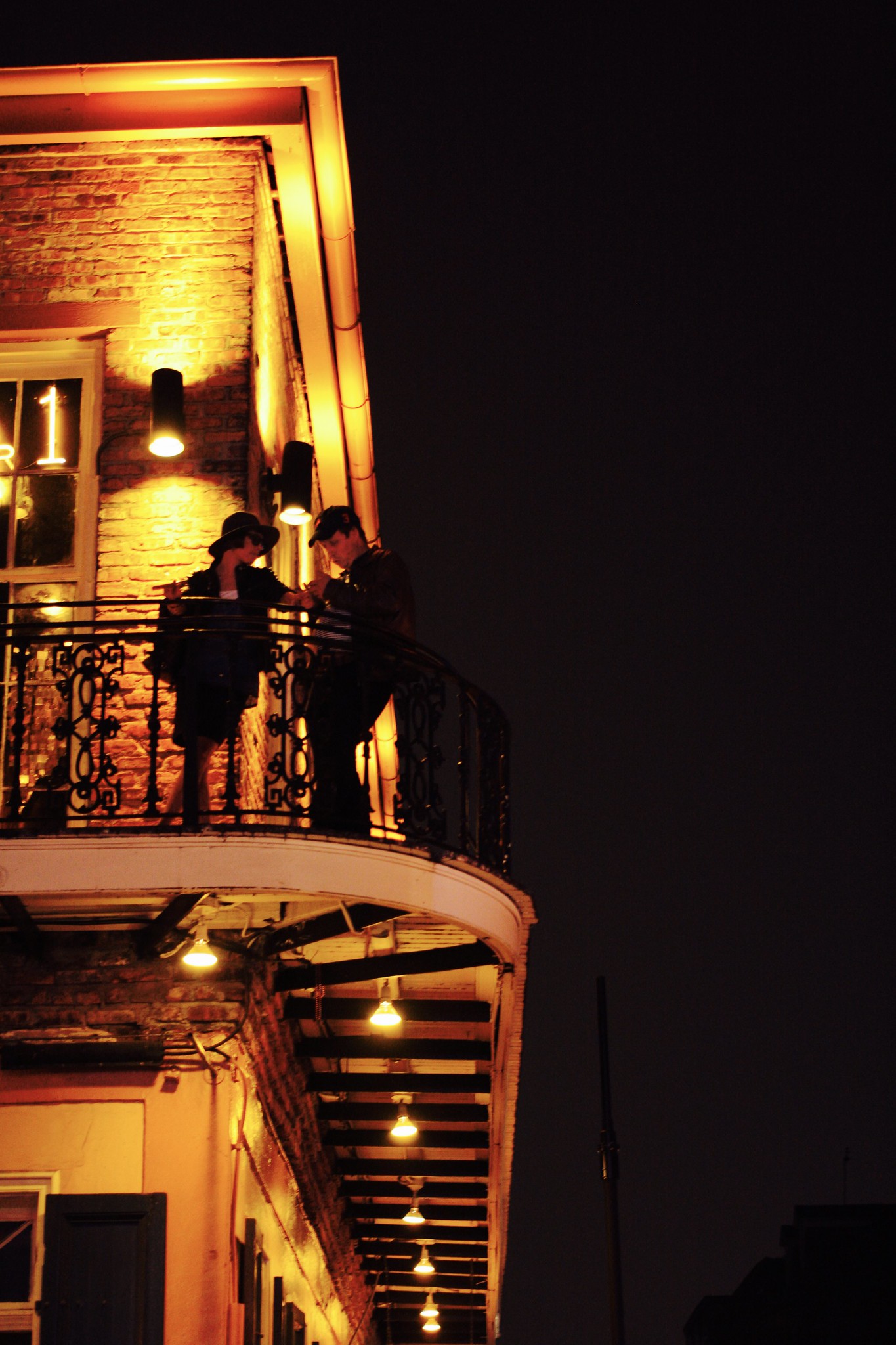 After a leisurely stroll, I decided to locate a café and get some work in. At Royal street and St. Philip street, I spotted CC café, which looks like a chain café. Nevertheless, it had all the elements I needed to get some work done: good tables or sofas, conducive environment (I generally feel bad about working at cafes that are meant for diners), and preferably, working wifi. I ordered a café au lait (2.60 USD for tall), which featured a chicory blend, and also grabbed a little dark chocolate almond square as an impulse purchase (0.85 USD). This was definitely the quiet part of town, but can’t complain. 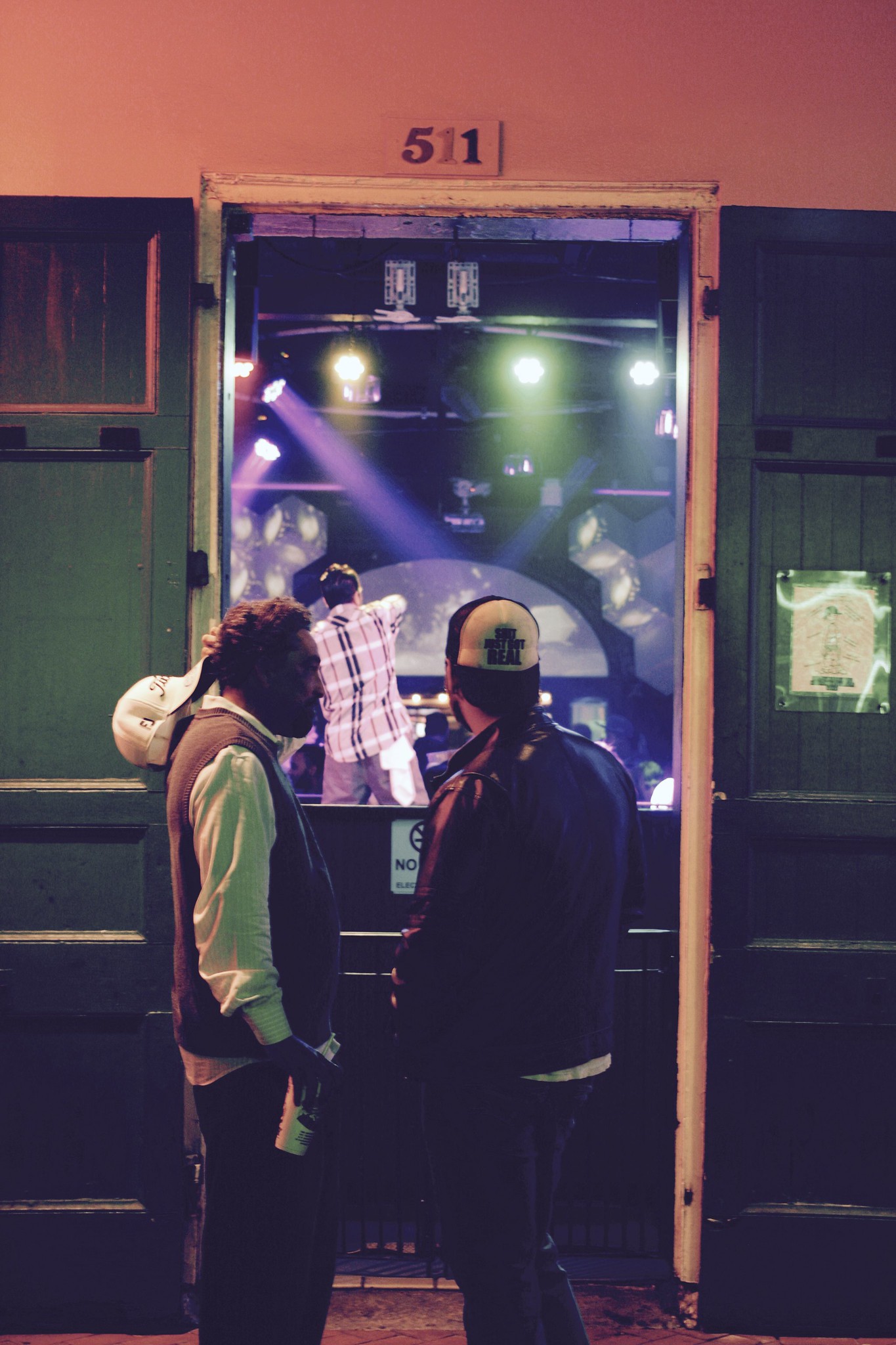 In the later evening, I was torn between my desire to listen to some Jazz, and my strong fondness for bonding with the bed. I returned to Bourbon street, which has now turned into party central. Watching the throngs of people walking around with drinks in my hand, I did wonder to myself if the street just turns into a puke street. I went to Maison Bourbon, and was waiting around for the Jazz band to start, but eventually got frustrated, and justified that with the other genres of music blaring from the other bars, I’d probably not hear anything in any case. Lame, I know, but Bourbon Street is also not my scene. I’m a quiet Jazz bar type of person.