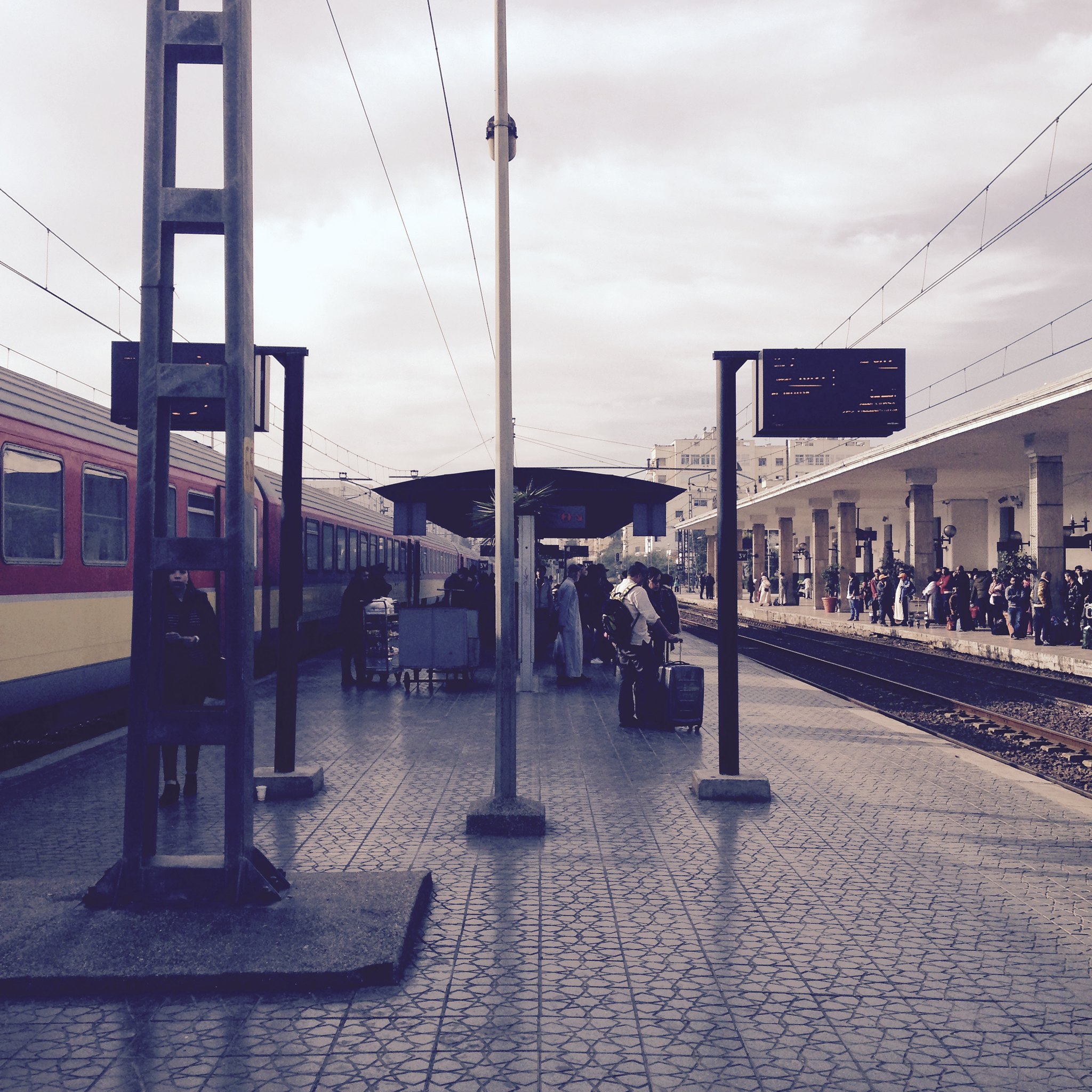 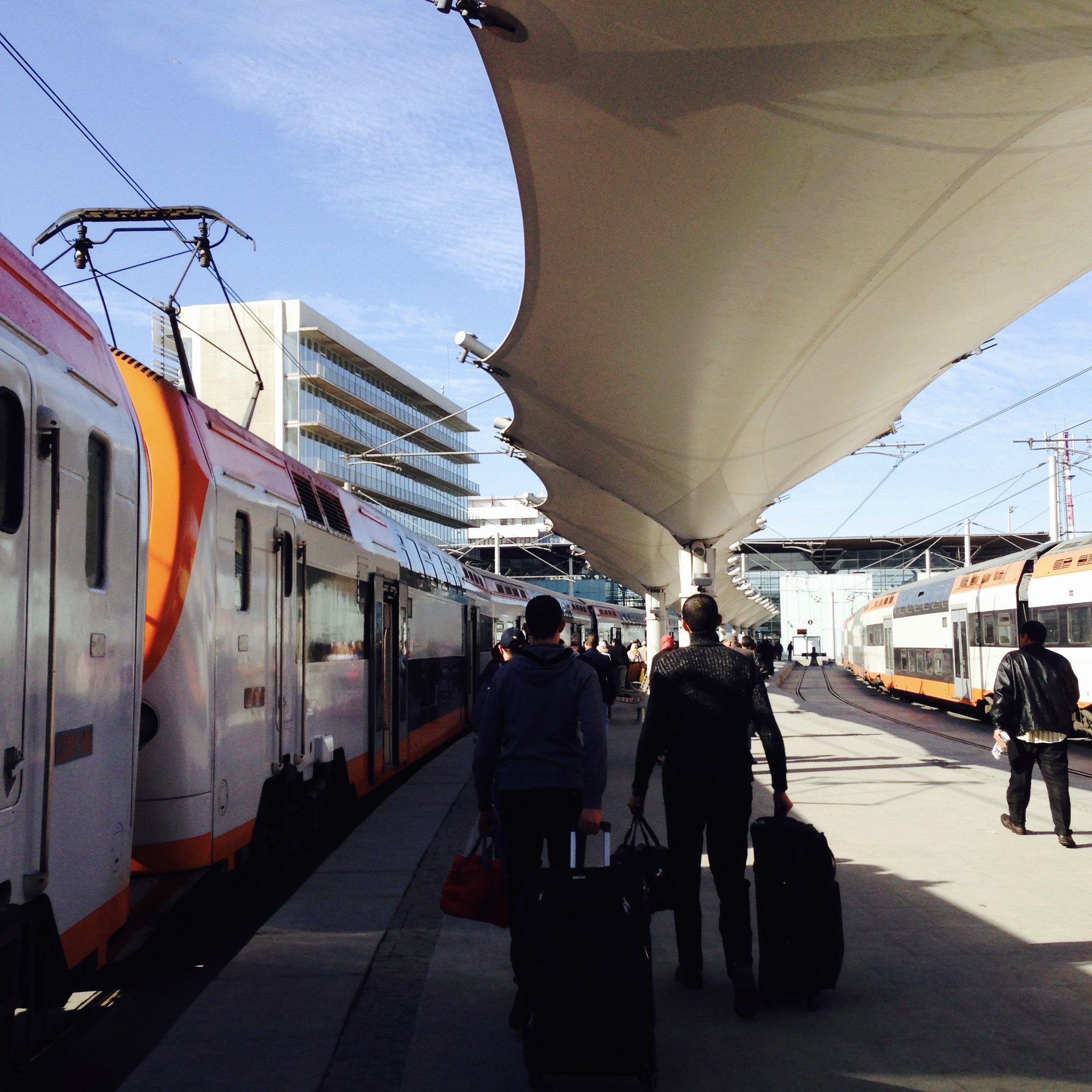 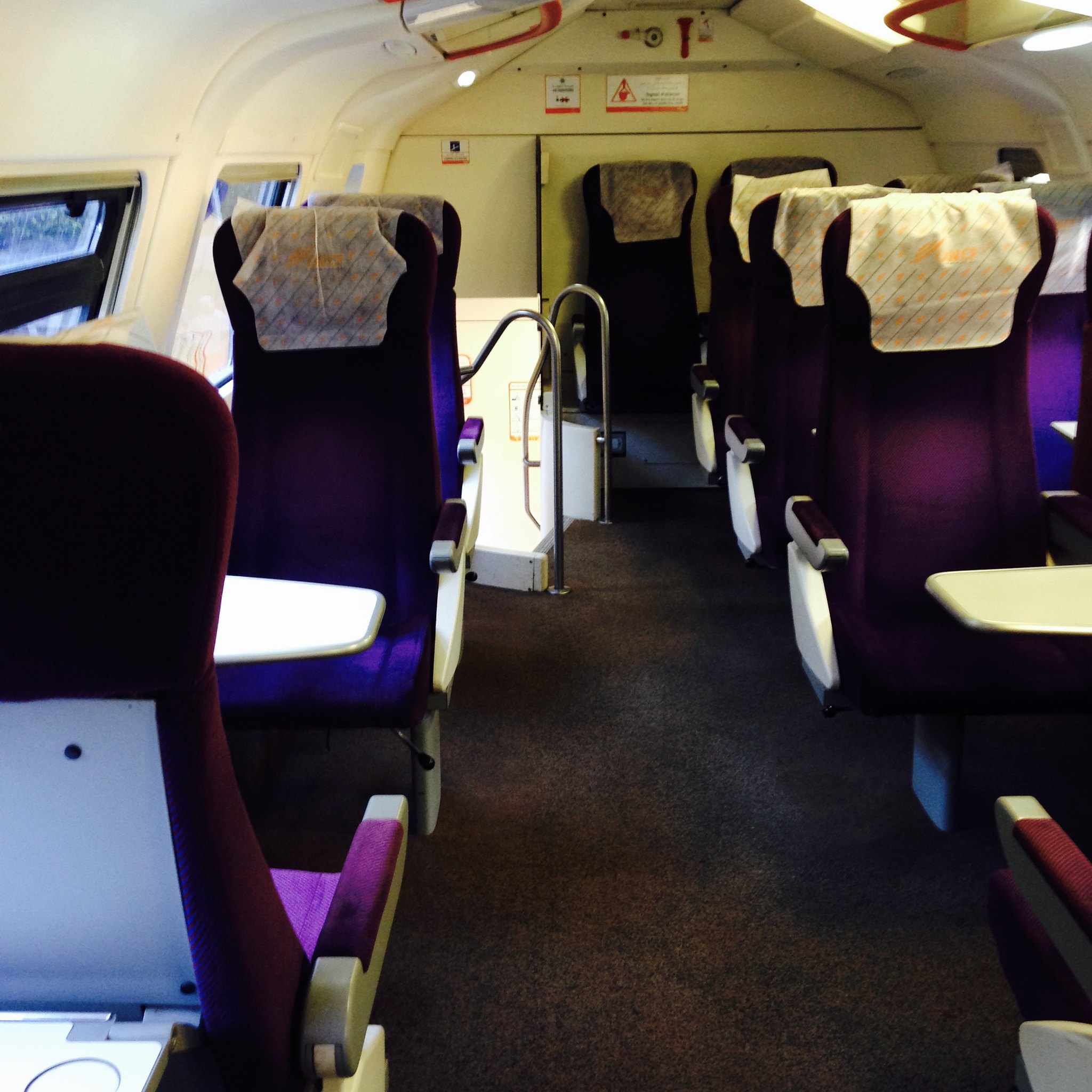 There are many trains going from Rabat to Casablanca – don’t use me as an authority, but I’d say there’s at least one train every hour, but it might be closer to two trains every hour. The trains that run from Rabat to Casablanca Port are the newer, double-decker trains, and they leave on the hour, e.g. 10, 11, 12. The second-class cabin costs 35 DH, while the first class cabin costs 55 DH. This train is not particularly popular, so you’ll probably get a seat, even if you bought the second-class cabin. I bought the first class cabin, and the cabin was empty. It was very comfortable, and the table gave me space to get in an hour’s work. 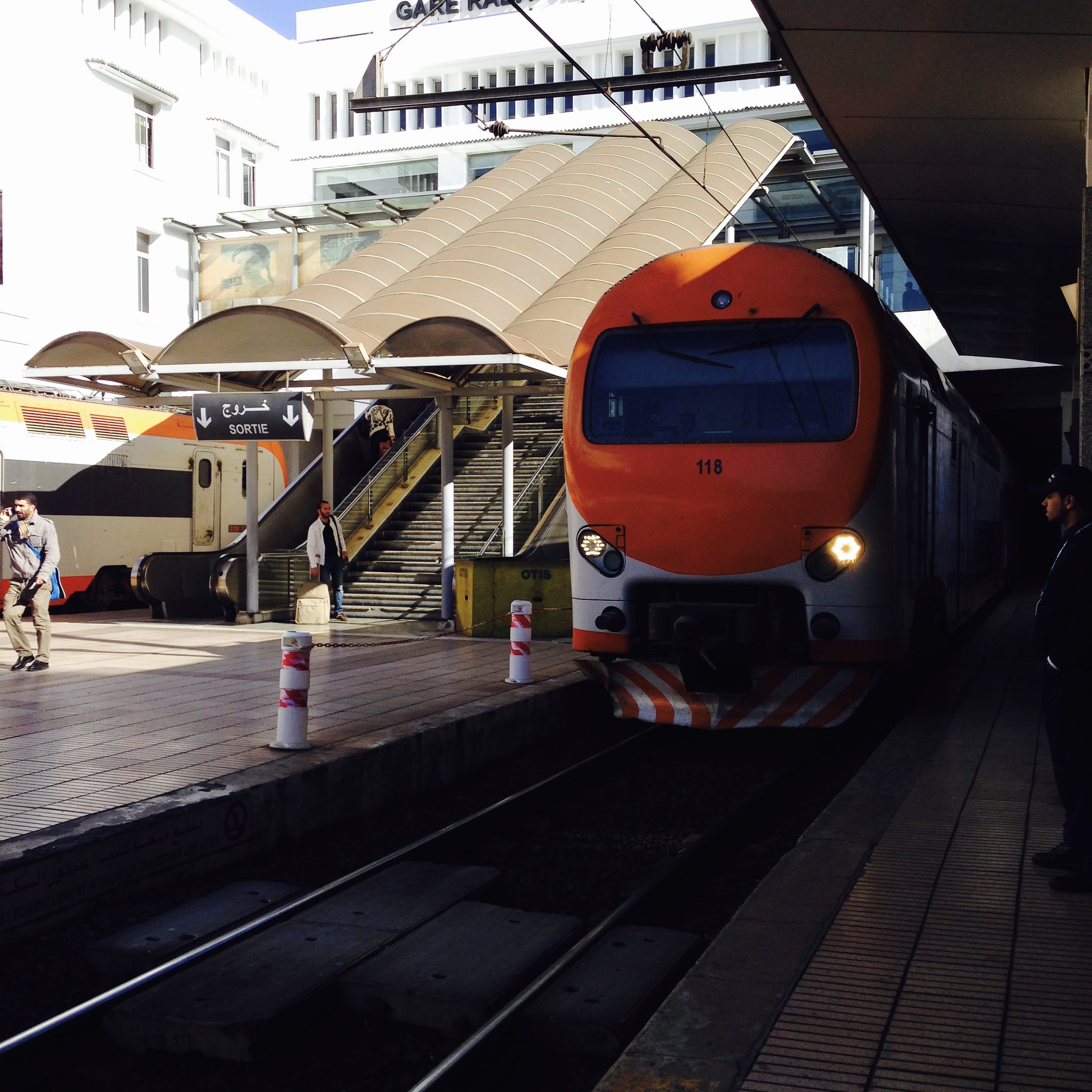 The trains from Rabat to Casablanca Voyager runs about 20 past the hour, i.e. 10.20, 11.20, 12.20, and tended to be the older A/C trains, whereby the second-class seats are those 8-seats to a cabin type. The first class ticket was 39 DH. I didn’t check the price of the second-class ticket. These trains tended to fill up, so when buying a second-class ticket, there is a possibility that you might wind up standing for the journey. 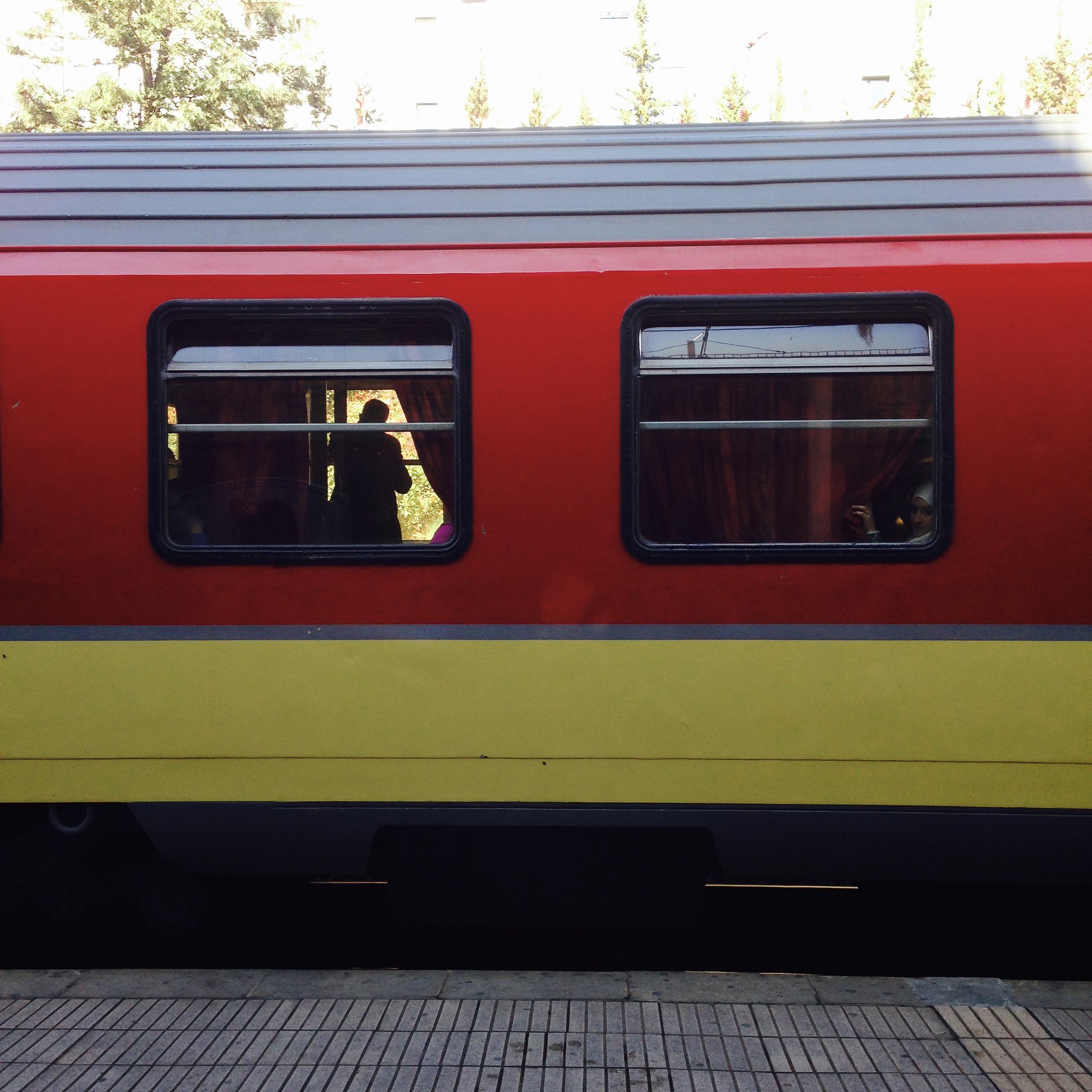 The major train stations in Morocco tended to have machines, which sell tickets for immediate departure. There is generally quite a bit of machine malfunction (at the different stations, only half worked). Some of them just didn’t work (green light on the machine means it is function, red means no go). The good thing is, it has an English option, if you’re not a Francophone. They also take their own bankcard – I tried using my credit card, and it didn’t work. Some of the machines also only take exact change, so having a range of change might be helpful, if you’re trying to avoid the long lines buying tickets from the counter.

If you want to check train times/prices, you can try the official Moroccan train website.