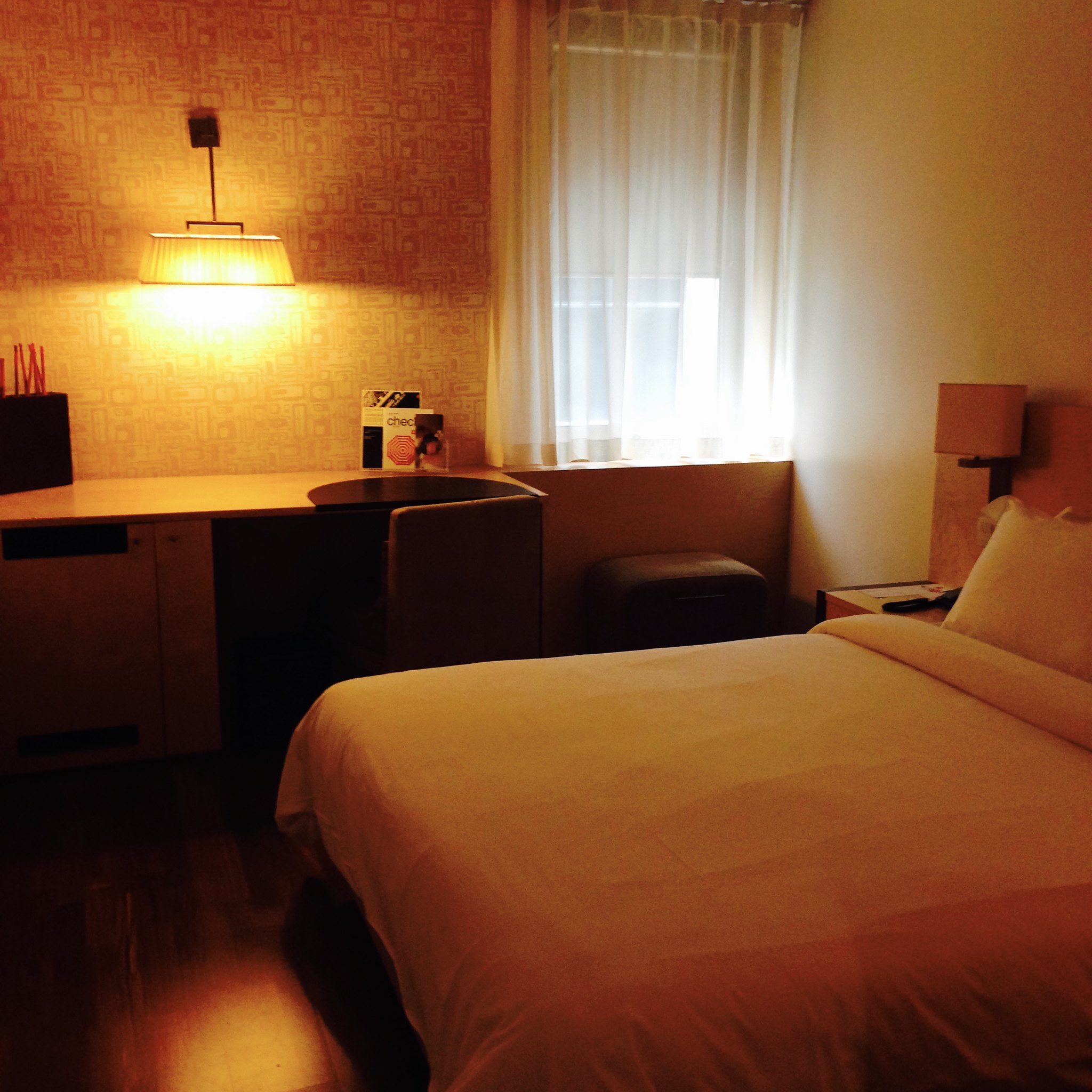 An Indian OTA, Make My Trip, had a promotion, whereby people using their App, would get a 60% discount (up to 2700 INR/40 USD) on all hotel bookings. The sale lasted around 48 hours, and I was fortunate enough to get in on the sale. As this was an OTA, I figured I won’t be able to get credit on the various hotel loyalty programs, so I ventured outside the chains I’ve been staying at. As my time for this trip is rather short (~48 hrs per city), I wanted a hotel that was central enough to cut down on my travel time. Enter HF Fenix Urban. 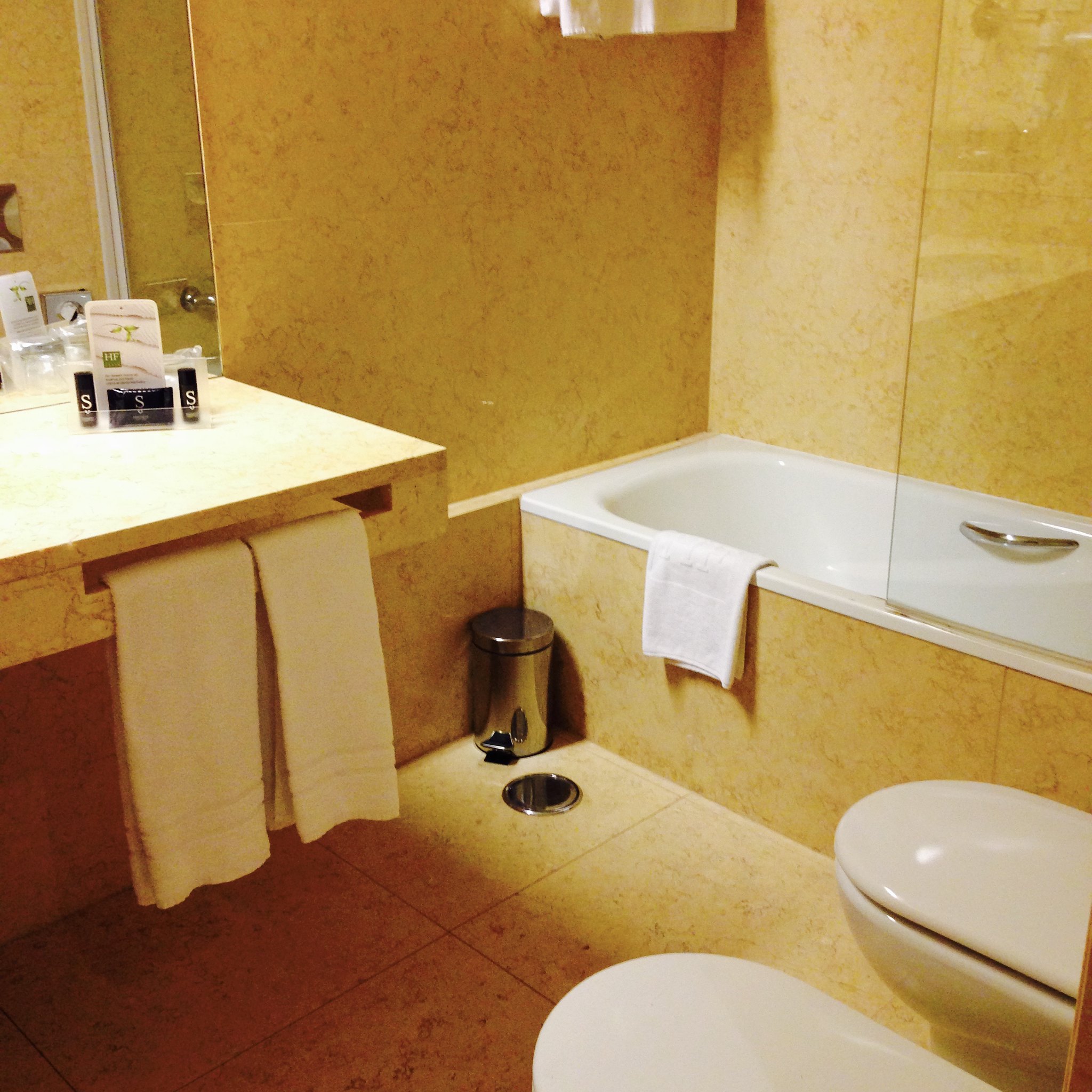 The HF is a Portuguese hotel chain. They have a collection of hotels, e.g. HF Lisboa, HF Fenix Garden located around the Marque de Pompa area. They also have other hotels in Portugal. I chose the HF Fenix Urban, because it is across the street from the Parque metro station, and also because I was attracted to the modern, minimalist (think IKEA) design in their pictures. For the dates that I was staying, the rates were ~60 EUR, but because of the massive discount, I wound up paying 30 EUR, and the rate included breakfast.

It was fast. After checking out my passport, and linking my reservations, I was good to go. The check out was quick, too. I was asked if I took anything from the mini-fridge, and after saying no, I was good to go.

Located across the street from Parque Metro station on the Blue line, it is easy to reach from the airport. Also, the blue line serves downtown, so it’s a 5 min ride from Parque to Baixa. It is also possible to walk from the waterfront to the hotel. I am not sure how long it really took me, but it is not a super long walk. It is also located beside the very large Parque Eduardo VII, so it’s great for those who want some park-outdoorsy goodness.

I was given room 1201, which contrary to your expectations, it’s actually on sub-2 level. Thankfully, it was not underground, as the hotel is built on a slope, so the sub-zero level rooms are actually on the street level, or slightly above street level. My room had a small window overlooking the street – not sexy, but at least it wasn’t underground.

I love the minimalist design of both the hotel, and the room. It features very clean lines. They designed the doors such that it neither protrudes, nor recedes. So the doors blended into the walls. The hotel and room are also designed to be environmental friendly, so it utilizes motion sensors to light up corridors.

The bathroom has a single vanity, a toilet, and a bidet. It also featured a tub. I thought the hot water was rather sensitive, and tended to be really hot. So the fine point between hot and scalding was rather minute. They provide a wall-mounted Dove-brand shampoo/shower. While I was happy to use that, it ran out before my first shower, so I wound up using their house brand soap and shampoo. The shampoo was pretty nice, actually.

I did hear my neighbors, so I am guessing the wall is rather thin. But generally, it wasn’t horrible, and I had two nights of excellent rest. 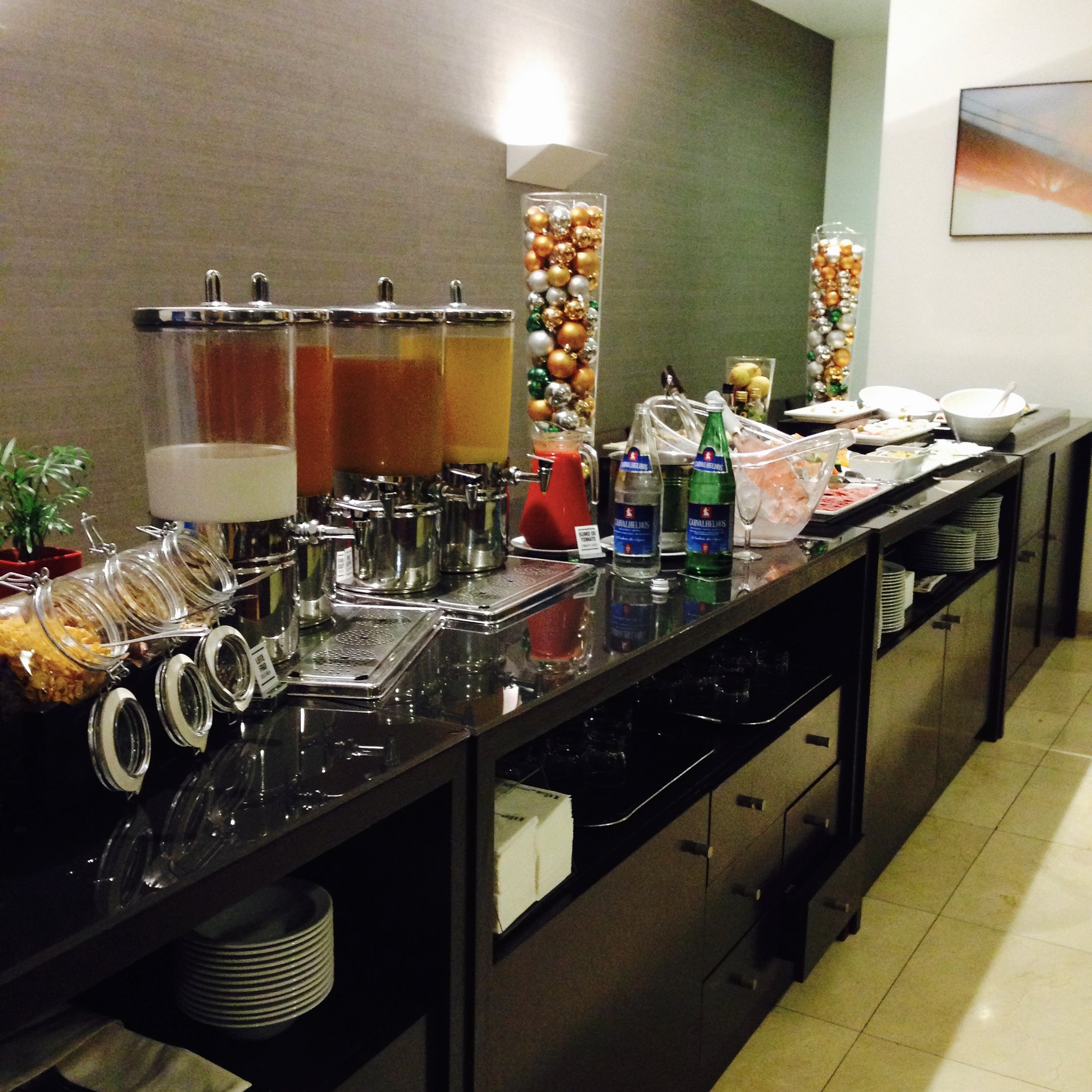 Served from 0700 – 1030, it is on -1. The breakfast spread was excellent, even though the hot stations were rather disappointing. They serve about three types of juices, and if you’re the type who likes an alcoholic drink with breakfast, they also offer pink moscato. 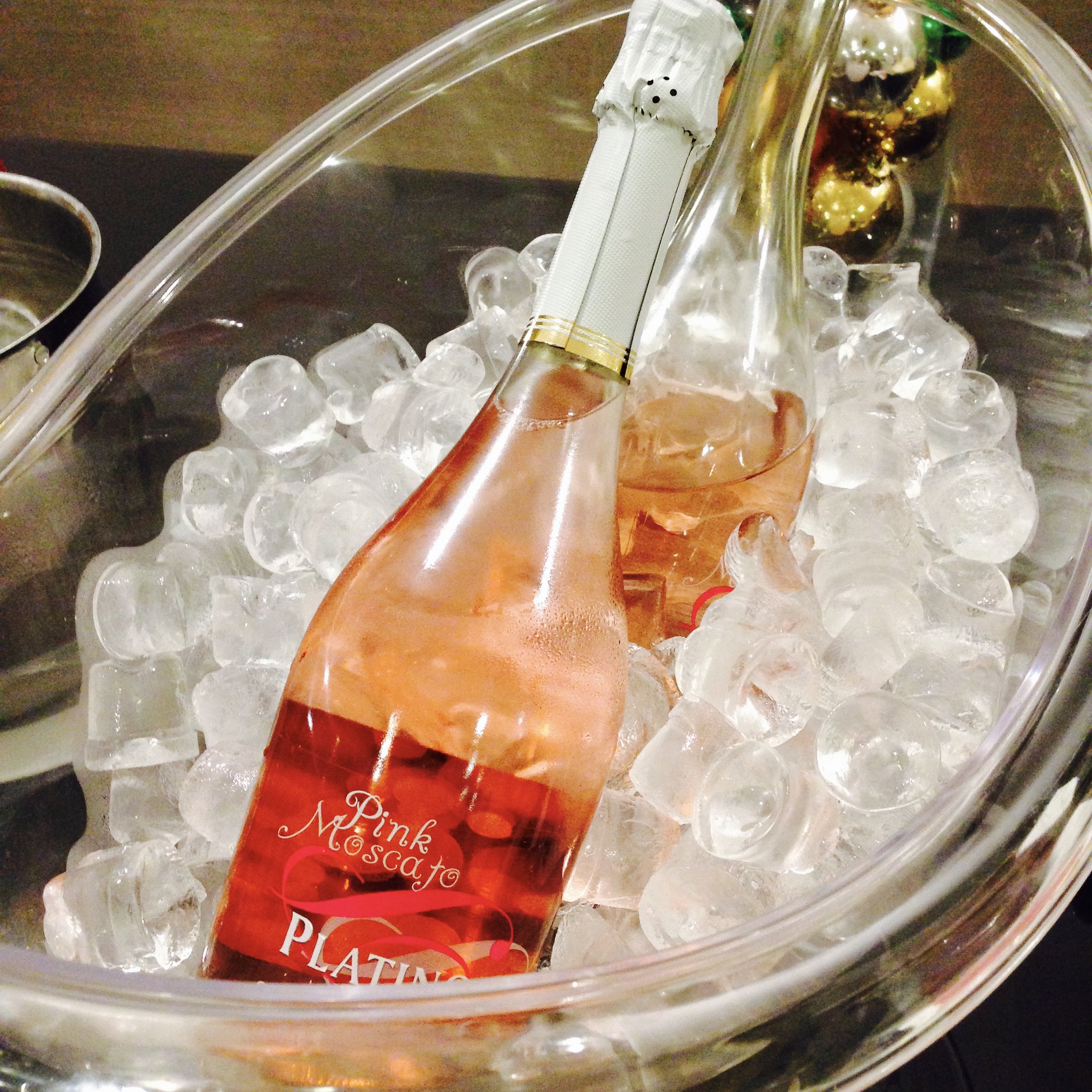 Their cold spread has cheese, cold cuts, cereals, yogurt, fruit, quiche, and assorted pastries. Their pastries/breads are actually in a different part of the breakfast room, so do walk around. They have four hot stations, and on the day that I did eat it, they had hash brown, cocktail sausages, scrambled eggs, and waffles. 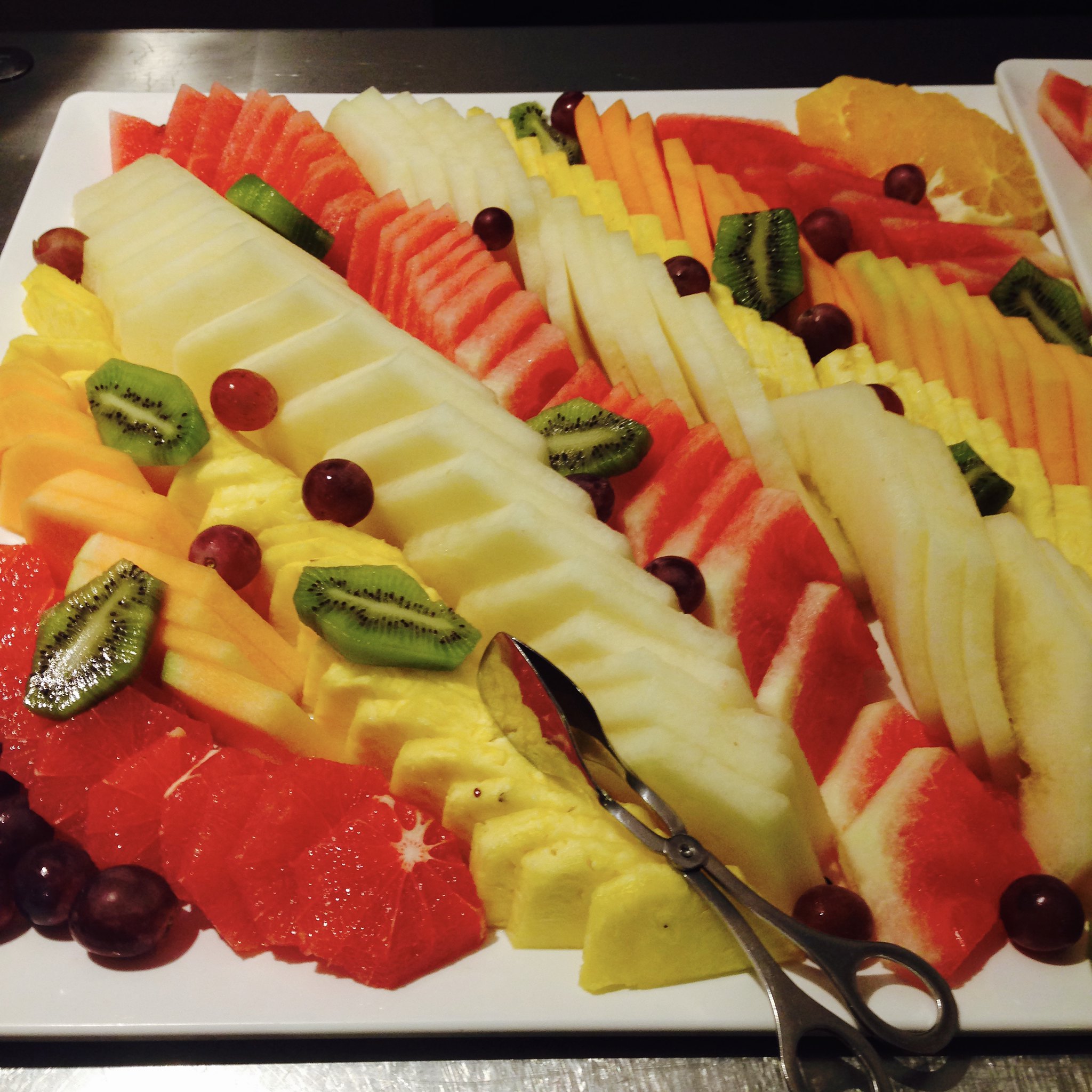 I loved their offering of pastries – they had both sweet and savory options. I made many croissant sandwiches for myself, by stuffing the regular croissants with cheese, and their excellent cold cuts. I loved finishing my breakfast with their egg tarts. While I am not quite the type who can do dessert for breakfast, they also have muffins, brownies, and cake. Their fruit selection was extensive as well. 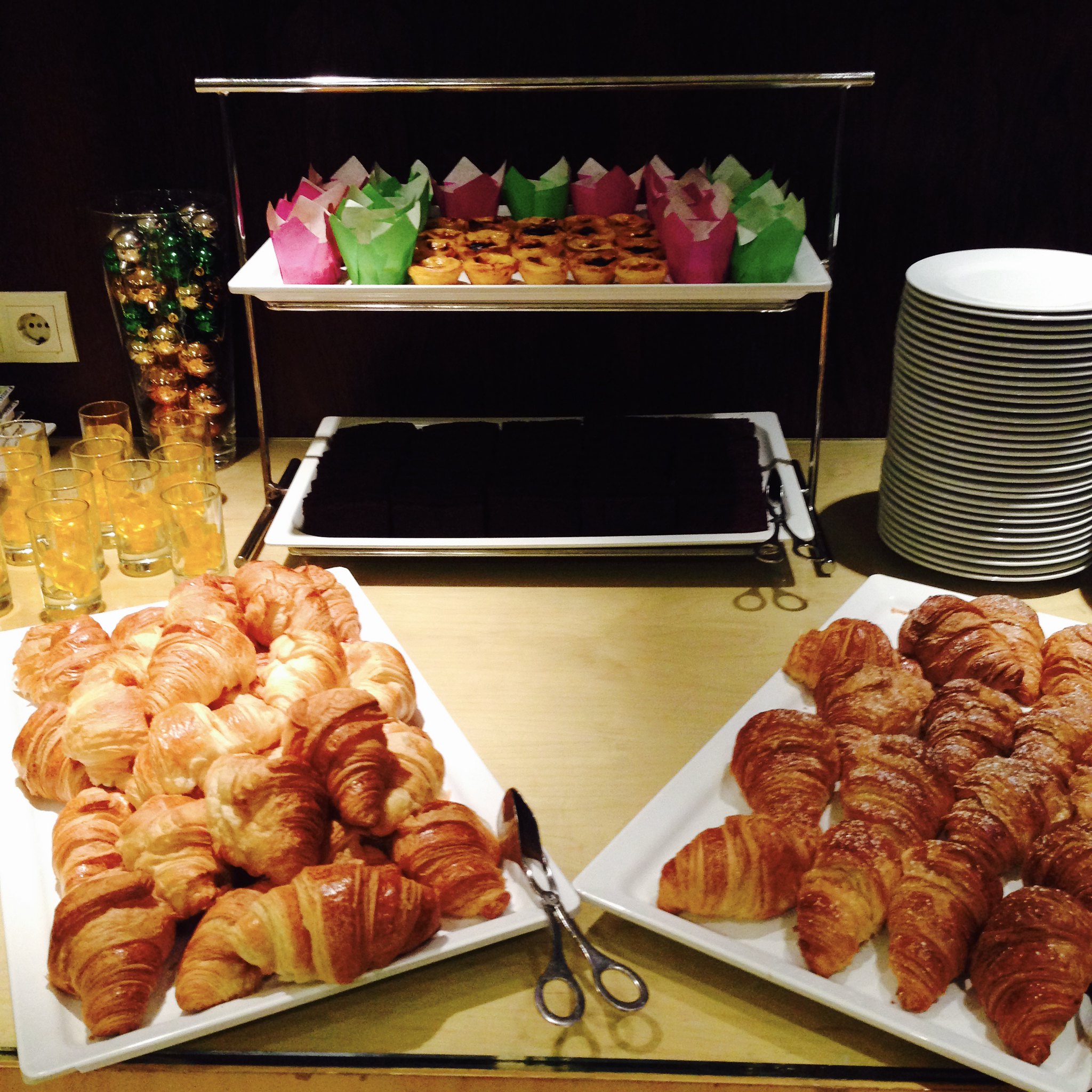 I also liked their caffeine selection (this is rather important to me). They have a Nespresso machine, and offered the ristretto, lungo, and decaf pods. I made myself many café au laits with their machine. They also have drip coffee, hot tea, and hot milk, selection of tea bags, and hot chocolates. 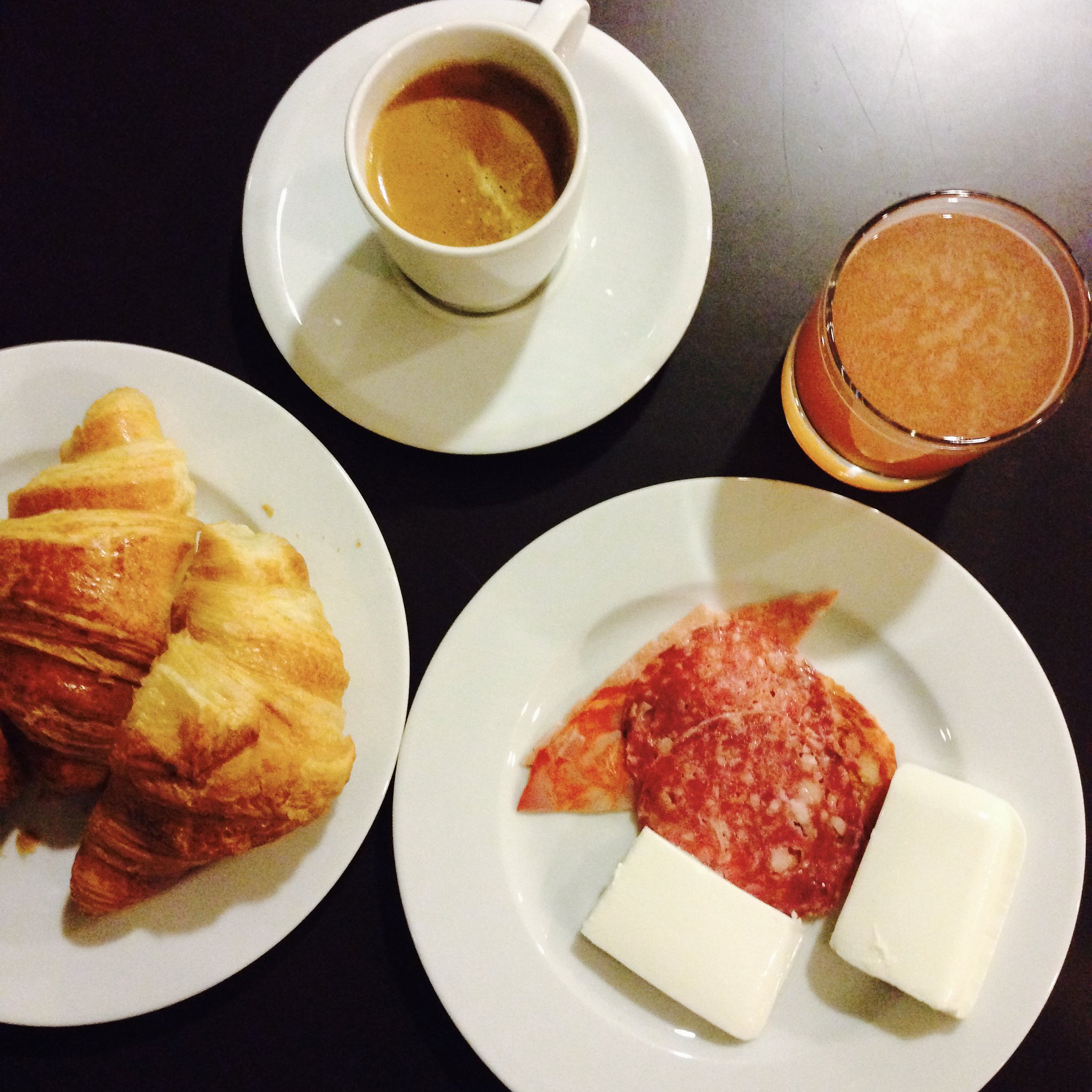 It wasn’t great. I kept getting logged out, and when I was on it, it was painfully slow. But I shall just blame this on Portugal, and not the hotel.

Well, considering I paid 27 EUR a night for this hotel, I got excellent value. I loved my stay – it was in a good location, featured an excellent breakfast, and I love the modern, minimalist design. They probably could have better wifi.