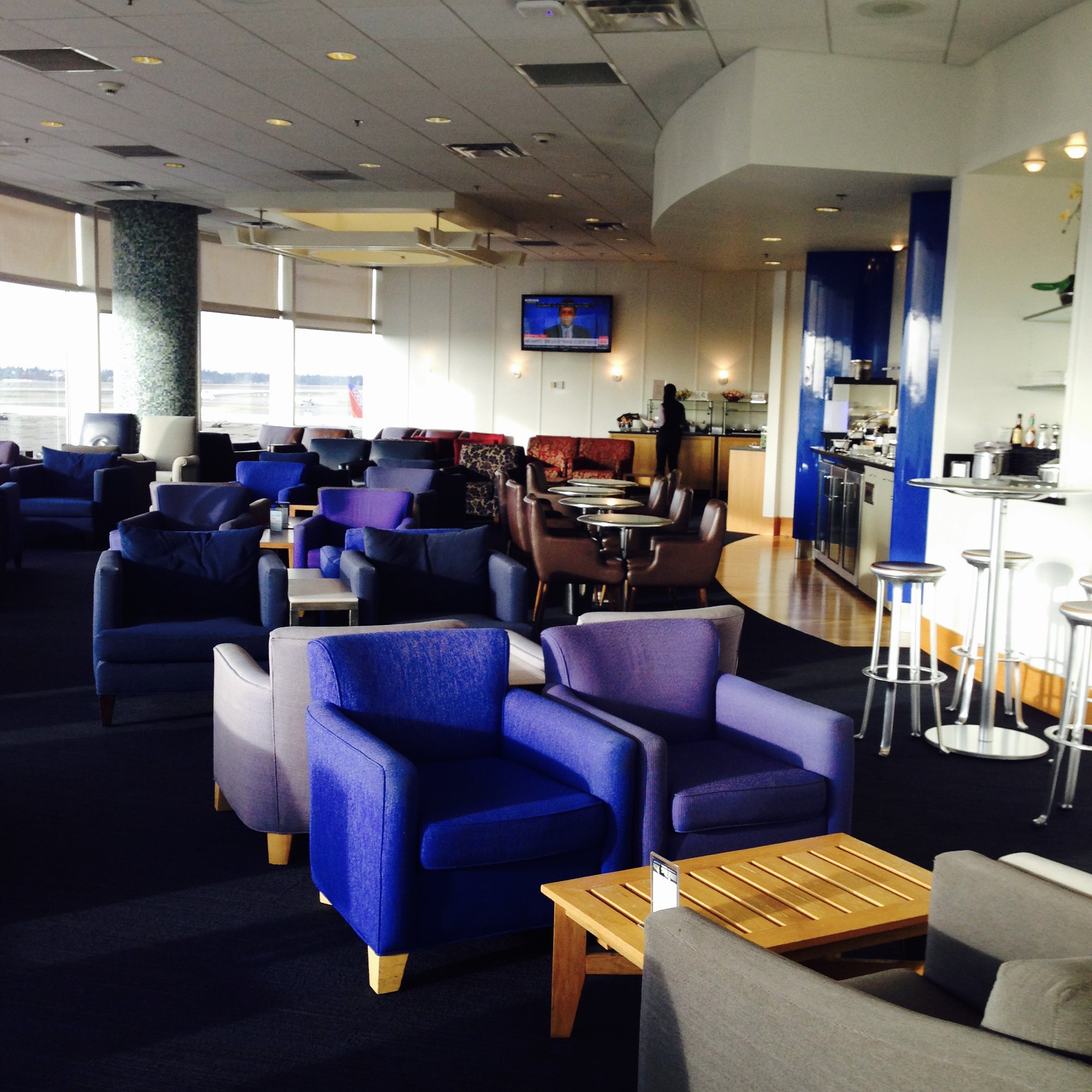 The lounge is located in the S Terminal (i.e. Seattle’s international terminal). It is a little above the S Terminal, and accessible by stairs or elevator, and in the same area as the Delta Airlines Lounge. I got there around 2ish pm on a Tuesday, and stayed there for a few hours before departure time. It didn’t get too crowded. It has a curvy design, and packs mostly sofa seating. The power plugs are on both walls, so if you are in the middle, you are shit out of luck with power. Wifi is free (with password), and fast compared to the regular terminal speed. 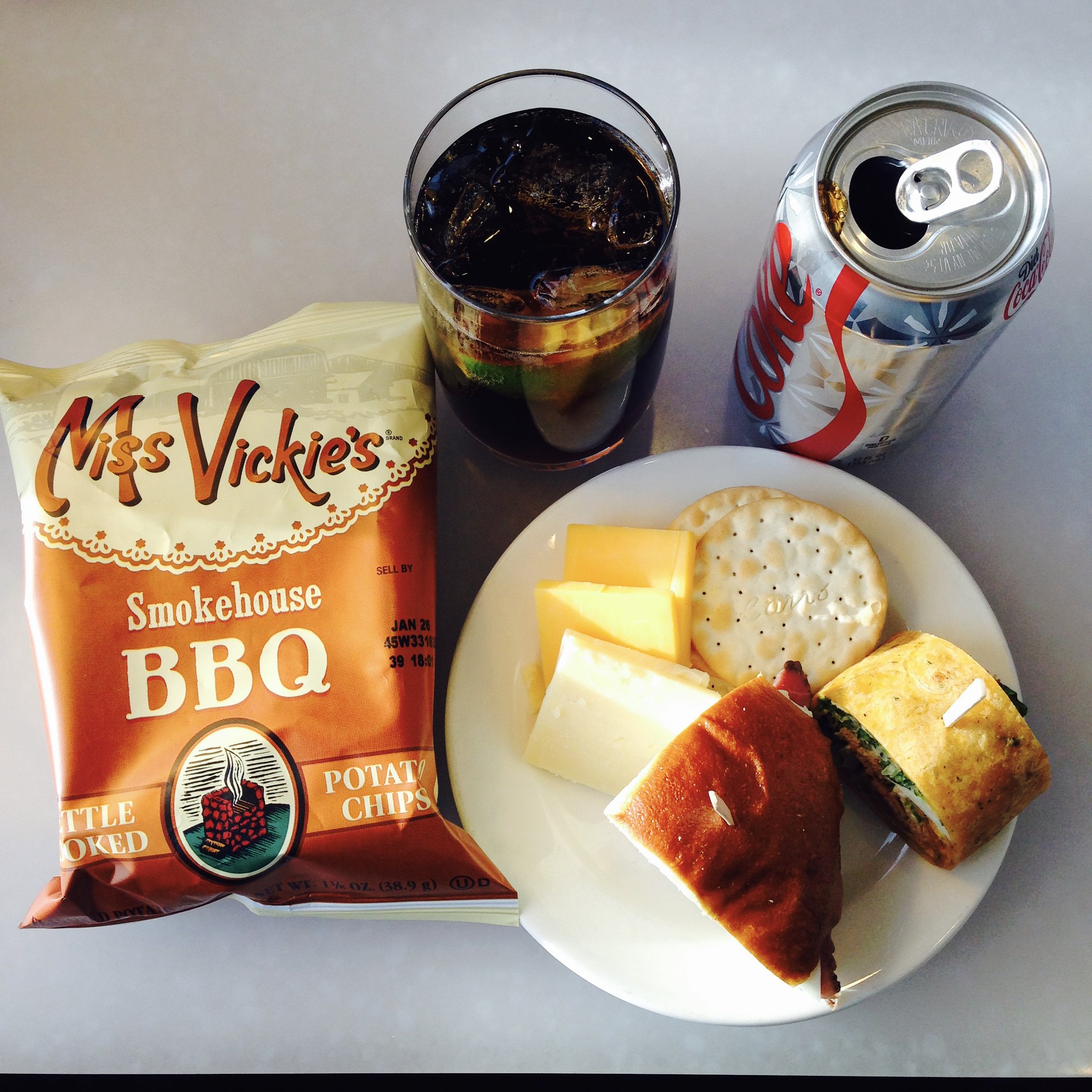 The food is selection is decent and of a good quality, and quite the norm for a good US domestic lounge: finger sandwiches, soup, crackers, cheese (Bleecher’s flagship and Tillamook cheddar), salad, chips, and cookies. It was pretty substantial for a light meal. 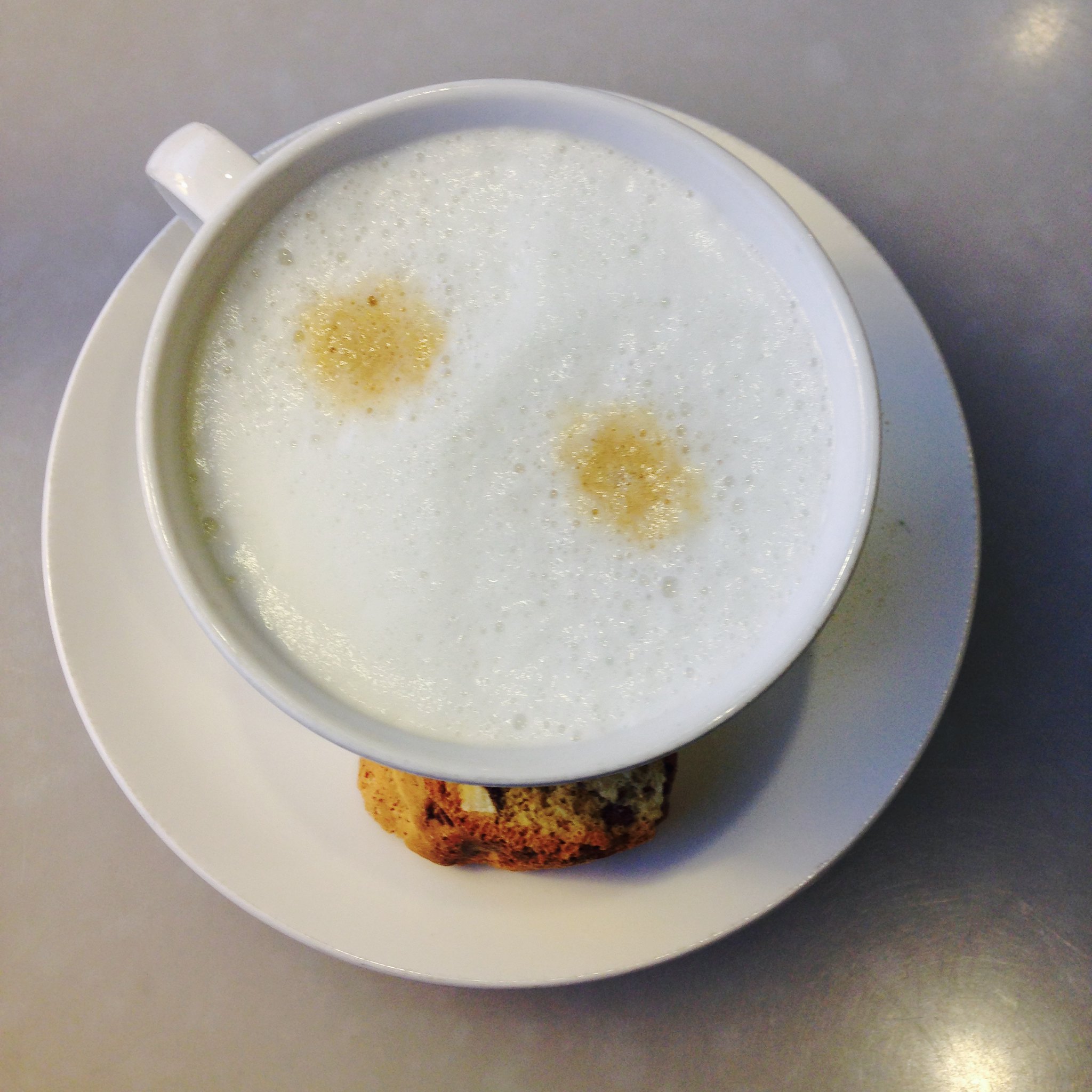 They have a self-serve soda selection. Their espresso machine is pretty nice, and stocked with some decent beans, and they offer Twinnings tea, along with some biscotti. There is also a little bar counter on site with complimentary alcohol and no serving limits. I don’t drink, but below is a picture for those who want to know their options. 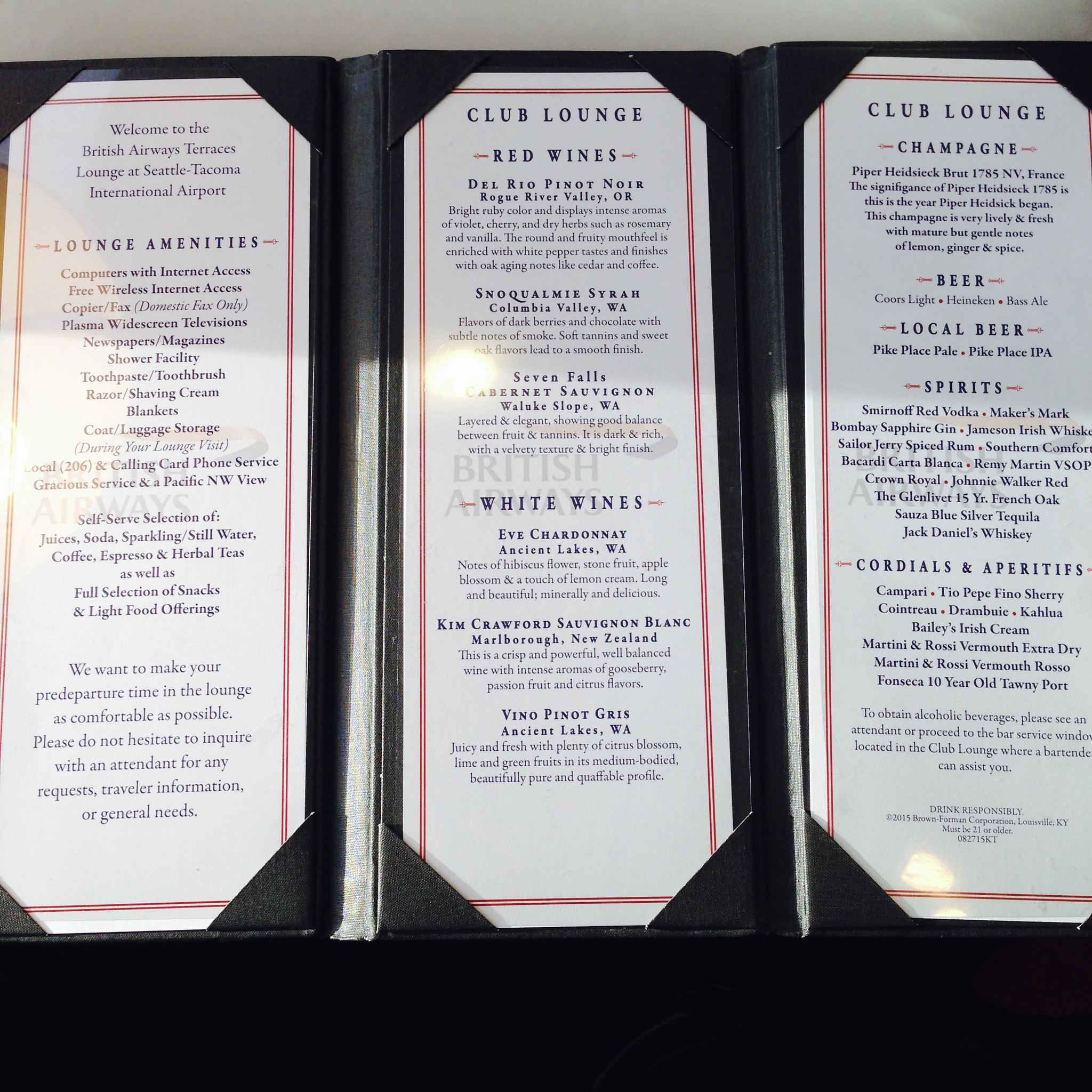 Service was great and proactive. Dishes were cleared often enough, and the service staff also made rounds asking if they could get guests anything. They also have a shower with all the amenities. The bathroom is also very nice, and stocked with Elemis Spa products.

Overall, I liked the lounge. My main complaint is, the table between the sofas is way too low – it’s great for putting your dishes, but if you tried to work on it, be prepared to develop some back problems. In fact, everybody working on their laptops were putting it on their laps.