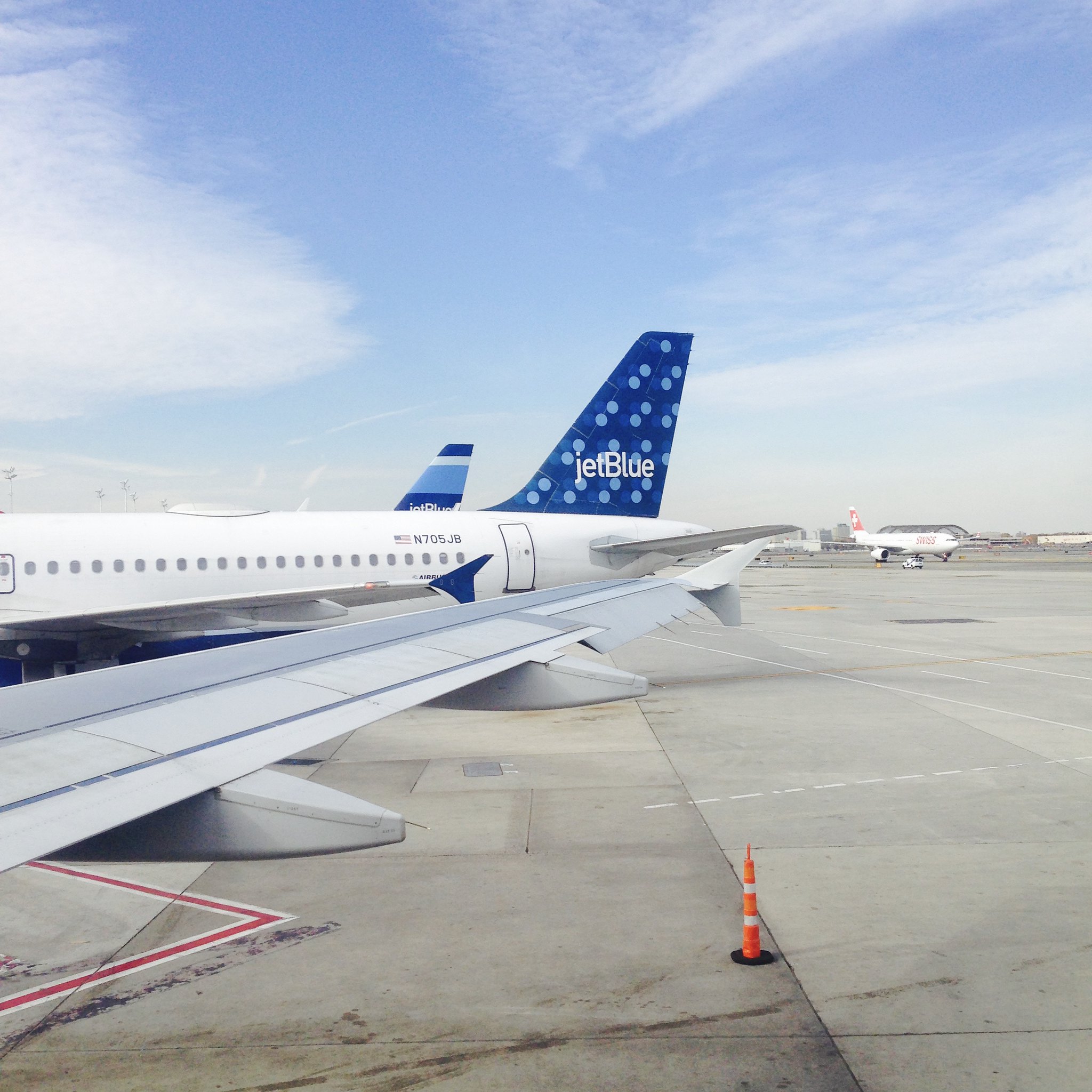 JetBlue had a $31 airfare deal on 1 October, for almost all flights on 31 Oct, including trans-continental flights. I jumped on the deal, and got a flight from JFK – SEA for $31, which is an amazing deal.

The last time I flew JetBlue, I took it from SEA-LGB-LAS, and I left with a really good impression of JetBlue. So, how did this flight compare? The planes are now older, but JetBlue still has a lot going for it. 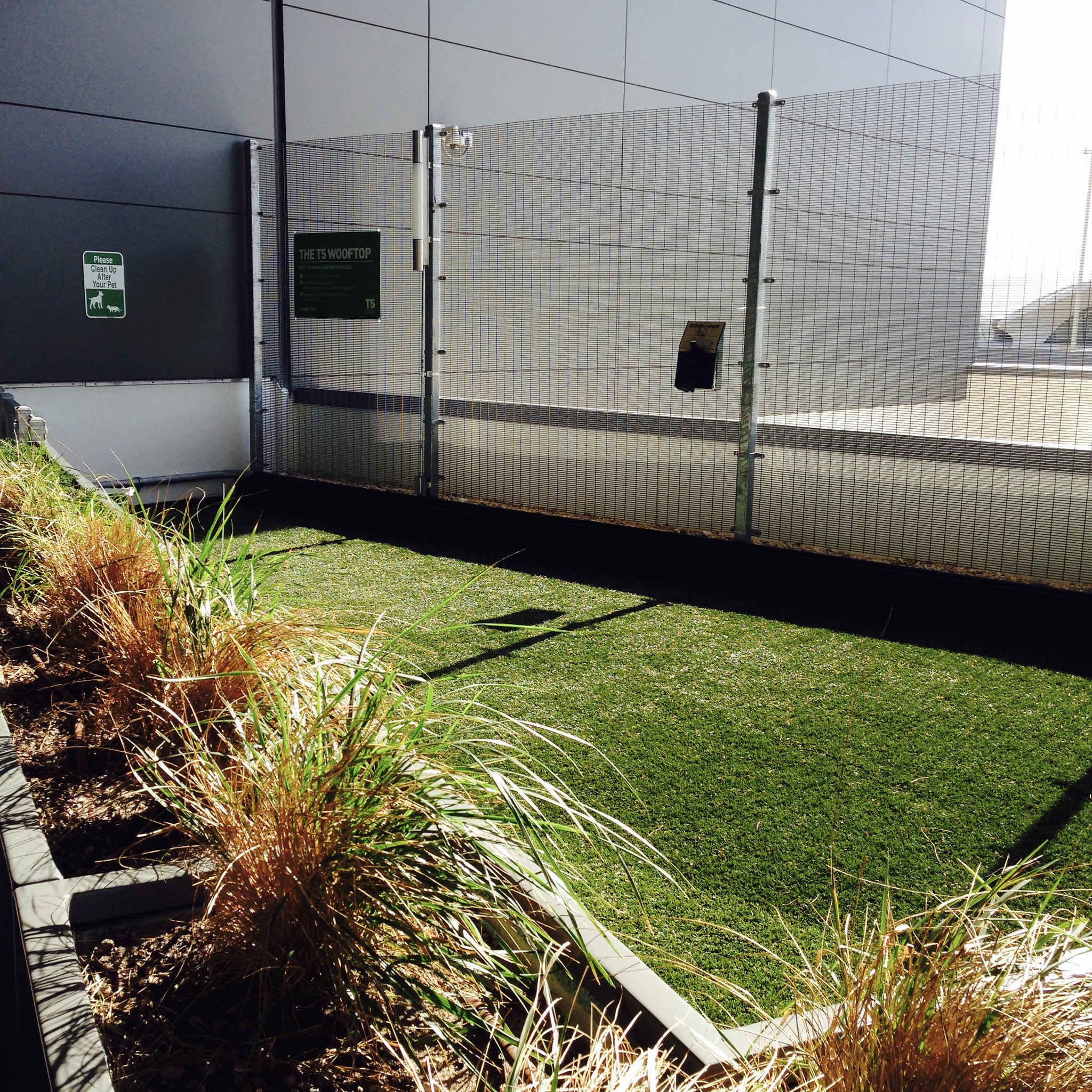 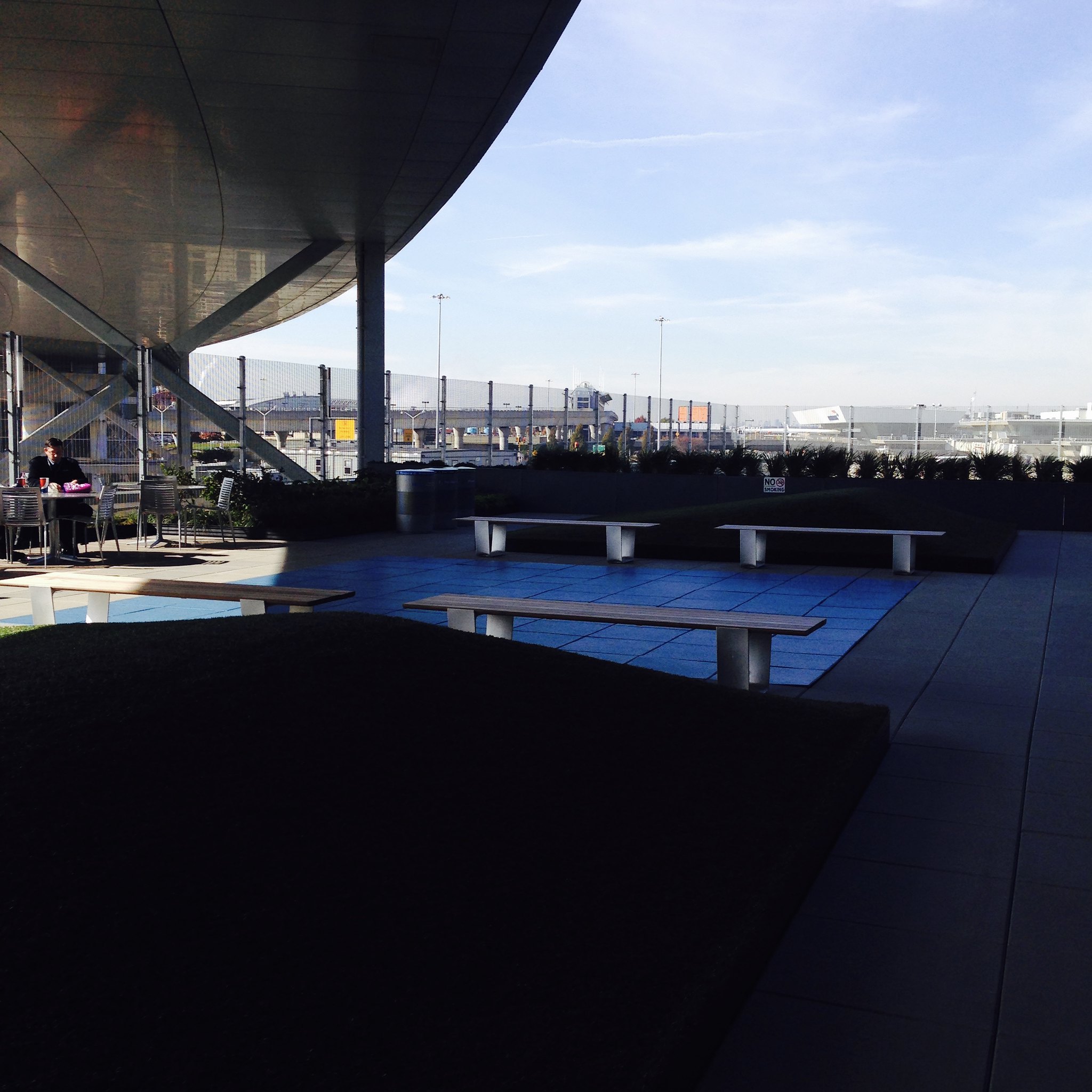 I departed from JFK Terminal 5, i.e. the JetBlue Terminal. They only have an Airspace Lounge (complimentary with Amex Platinum or Black card, or per entry for a fee), and the JetBlue rooftop lounge. The latter is complimentary, and mainly it’s an outdoor space for people to get some fresh air. This is also good for flyers with pets, as they have a mini dog run for four-legged flyers.

The flight itself. The comfortable leather seats are now a little worn, but have above average legroom at 34″. Aside from the older planes, I’d say that generally, JetBlue has a lot of positives going for it:

Overall, although the plane was older, I really enjoyed my 5-hr transcontinental flight from JFK to SEA. 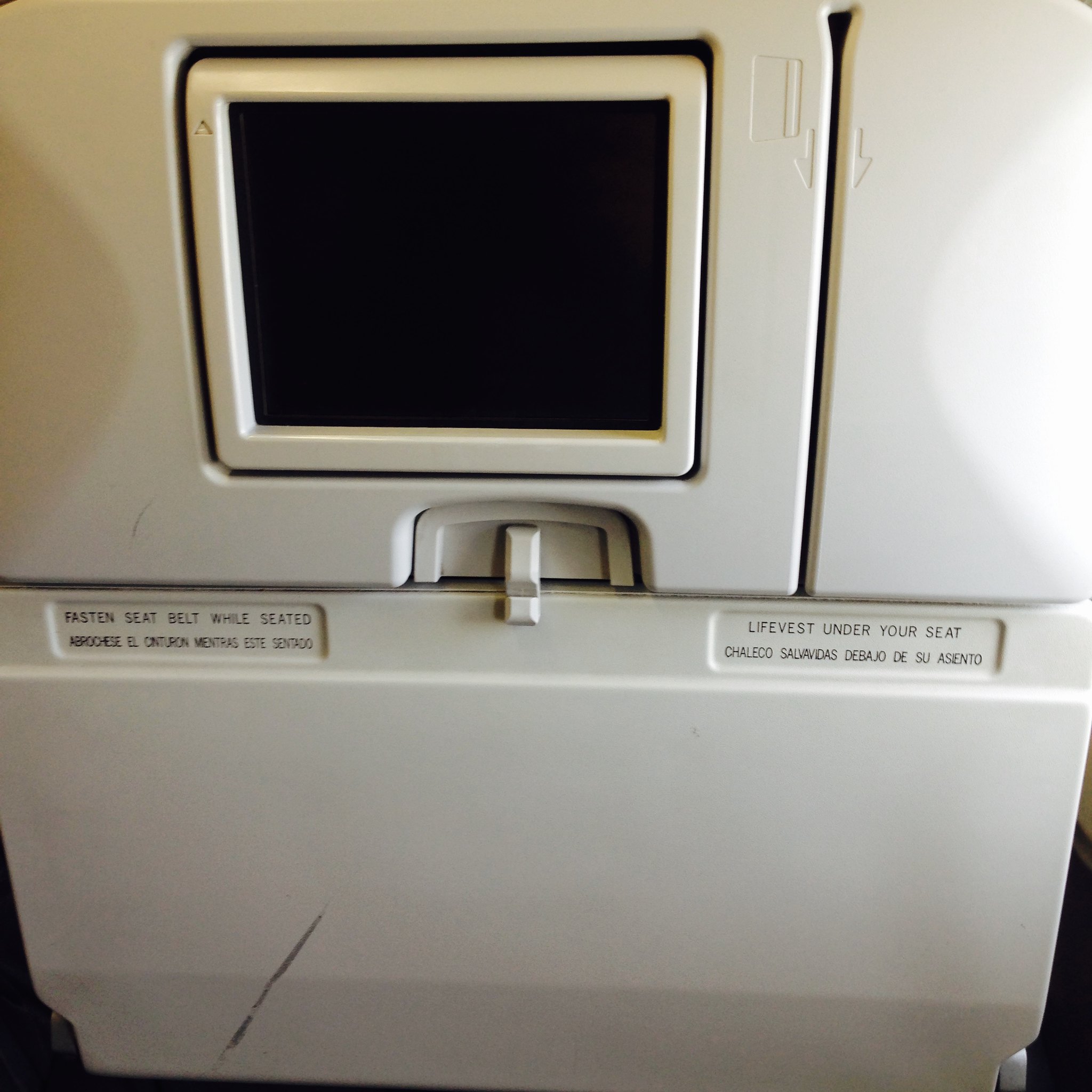 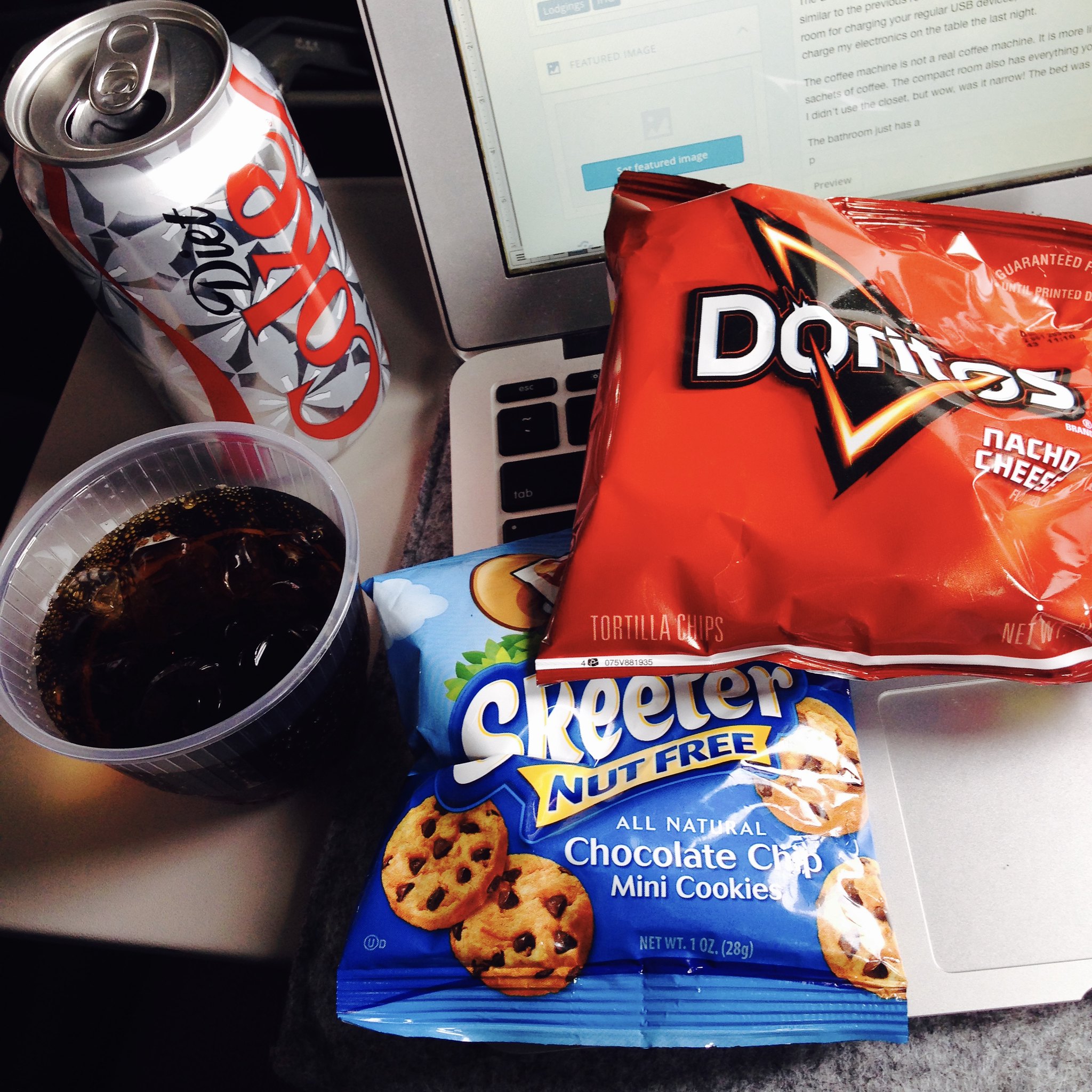