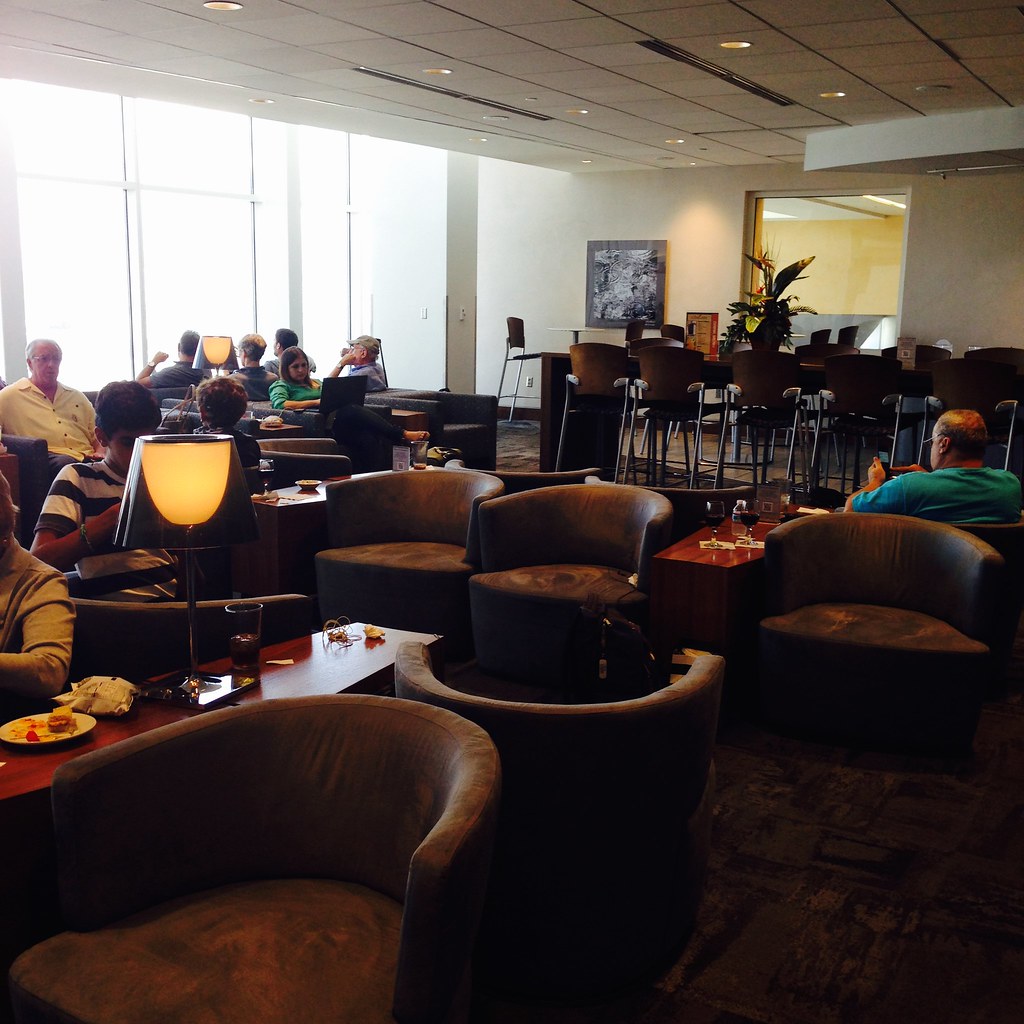 Unfortunately, the long immigration lines at Atlanta International Airport for foreigners (1+ hr wait), and that I was eager to put myself as the first volunteer on my oversold flight meant that I didn’t get to spend as much time as I’d have liked at The Club at Atlanta.

Considering that it was the only airport lounge that took Priority Pass, I didn’t have much of a choice. Nevertheless, it was a remarkably decent airport lounge. It looks small when you first enter, but there are actually other seating areas hidden by the room dividers.

Located at Concourse F (International Terminal), it is slightly far away from domestic departures, but I find that the underground train within the airport was efficient. It took less than 10 mins for me to get from Concourse F to Concourse A (the furthest gate) for my domestic departure. The lounge offers tarmac views, and in the distance, you will see the city of Atlanta. There were plenty of power points in the different individual sofa seats, and most tables were also placed close to power points. Upon entry and check-in, you will also be given a wifi password, but I simply used the airport free wifi. 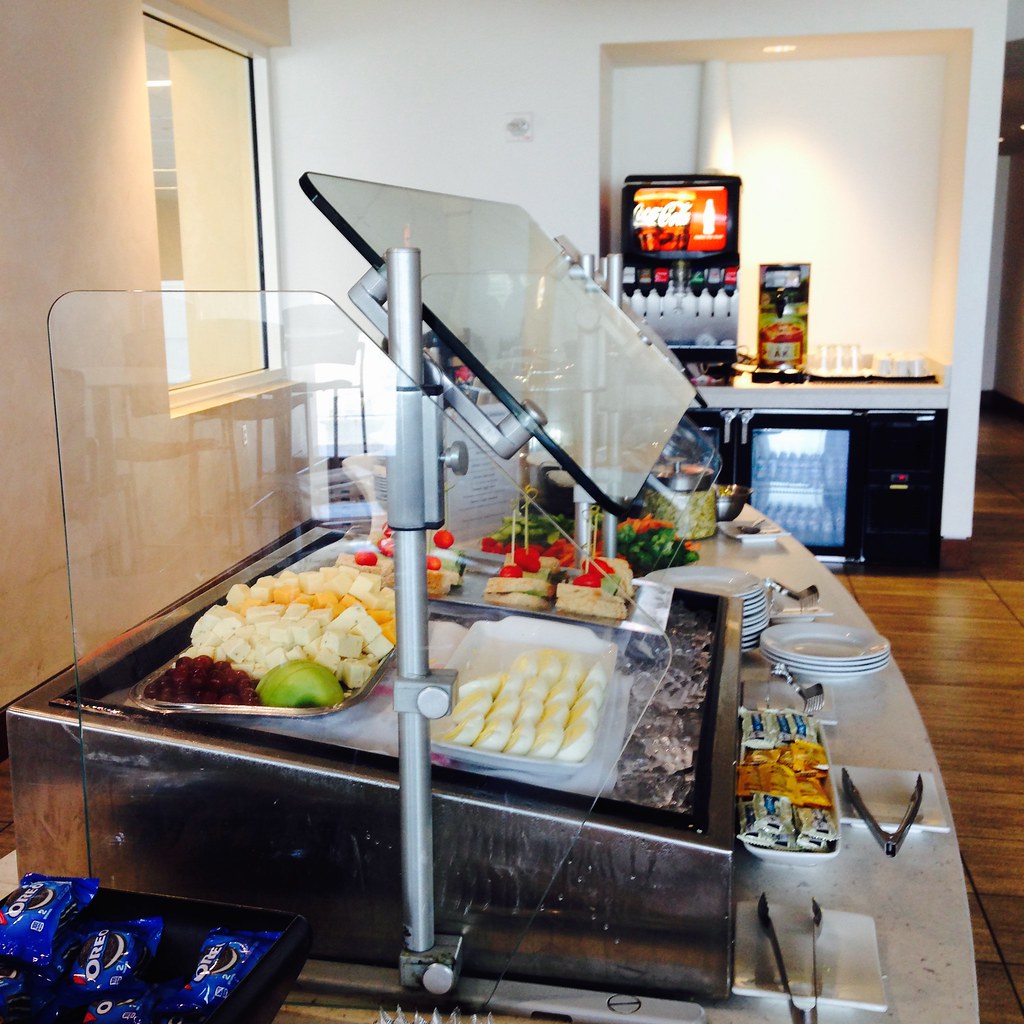 I arrived at 2 pm, and the food and drinks selection at this point was also decent. They had two soups, salad, finger sandwiches, eggs, cheese, and pita and hummus. There was also a selection of pre-packaged snacks. I had a rather substantial chicken wrap, which tasted decent. They actually have a number counters, which have different offerings. I think my mind was blown when I stumbled upon the popcorn counter with four different flavors of popcorn (strawberry cheesecake, dill, caramel and cheese, and I can’t remember). 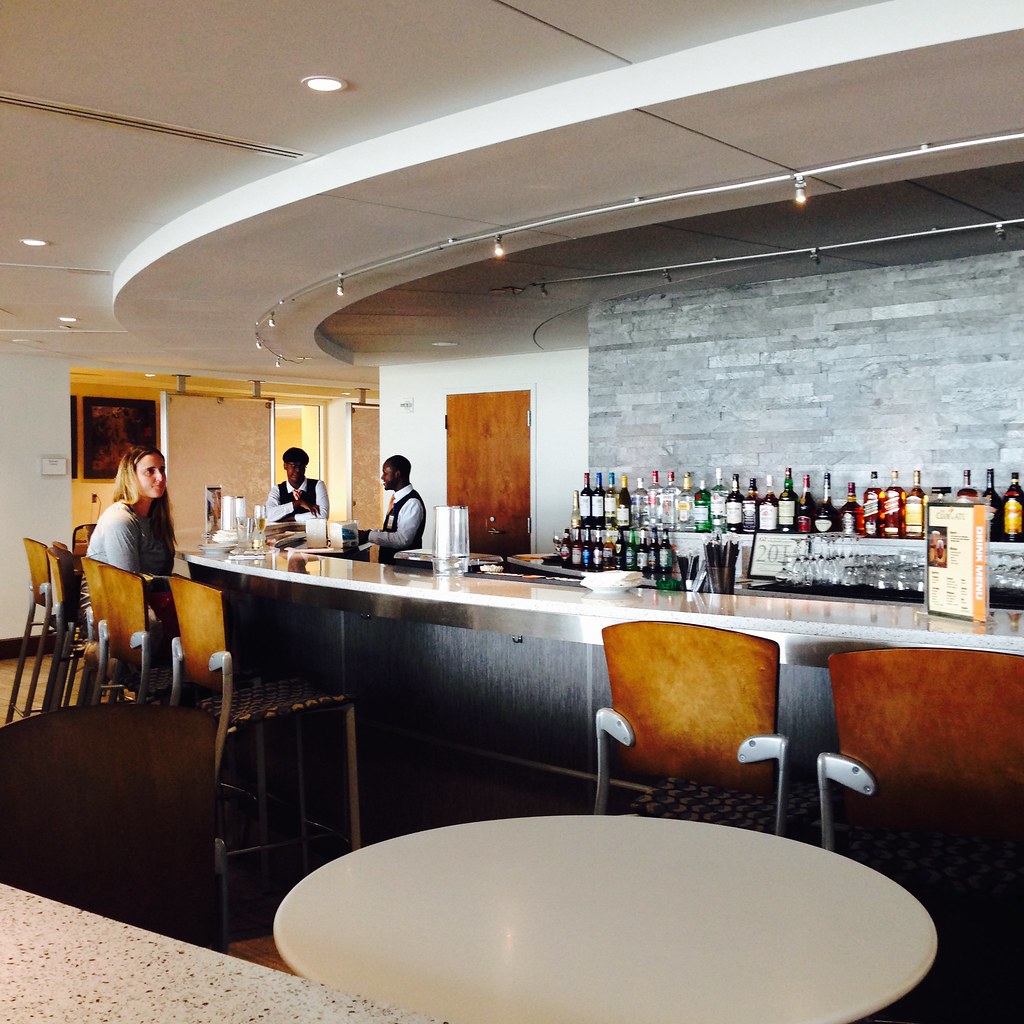 In terms of drinks, they have your regular soda machine, drip coffee, tea, and a decent selection of complimentary alcohol. Apart from the usual wine and beer, they had complimentary scotch, whiskey, vodka, and rum. They also have some bottled waters in the fridge if you wanted to take something with you on your flight. 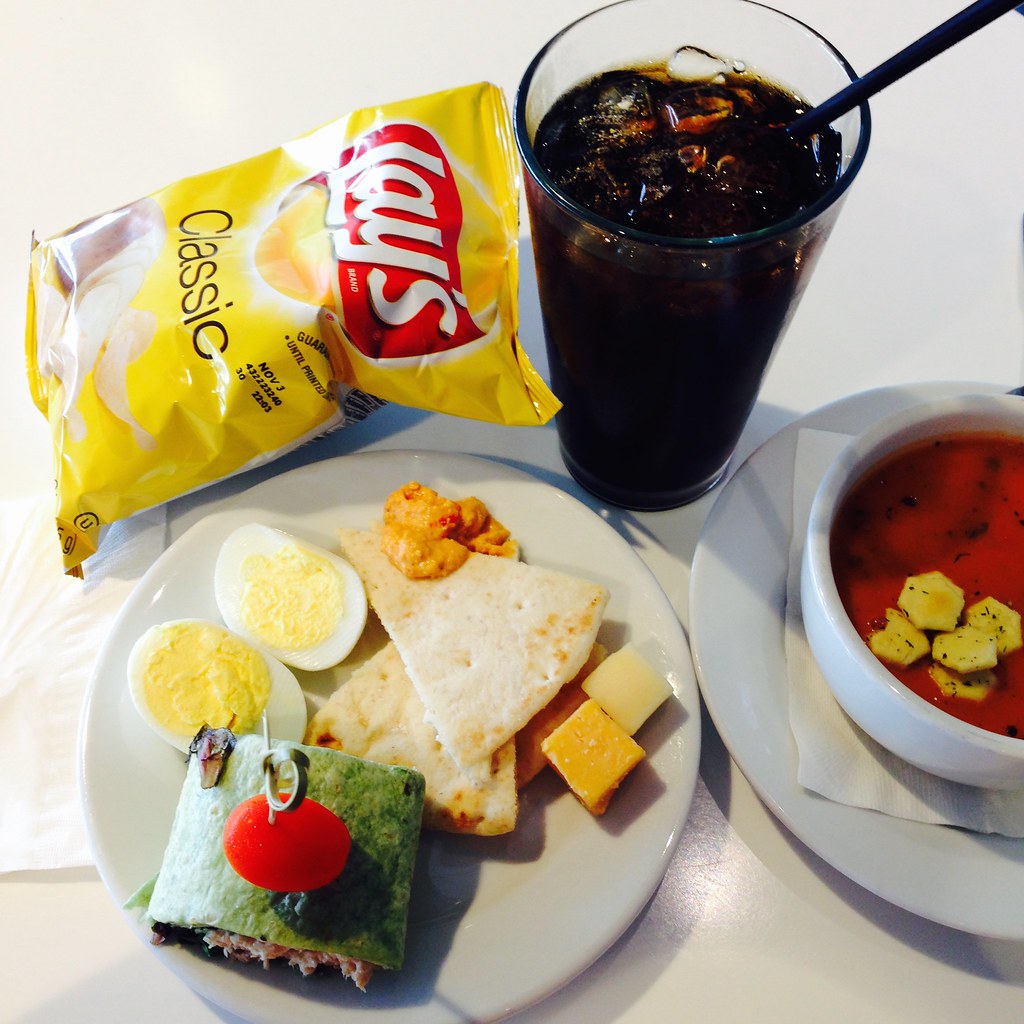 Service was also very brisk. My dirty dishes were cleared every five minutes or so. The only slightly annoying thing is, they do not have plastic covers for coffee/tea if you decided you wanted to take one with you. But otherwise, this was a nice lounge. 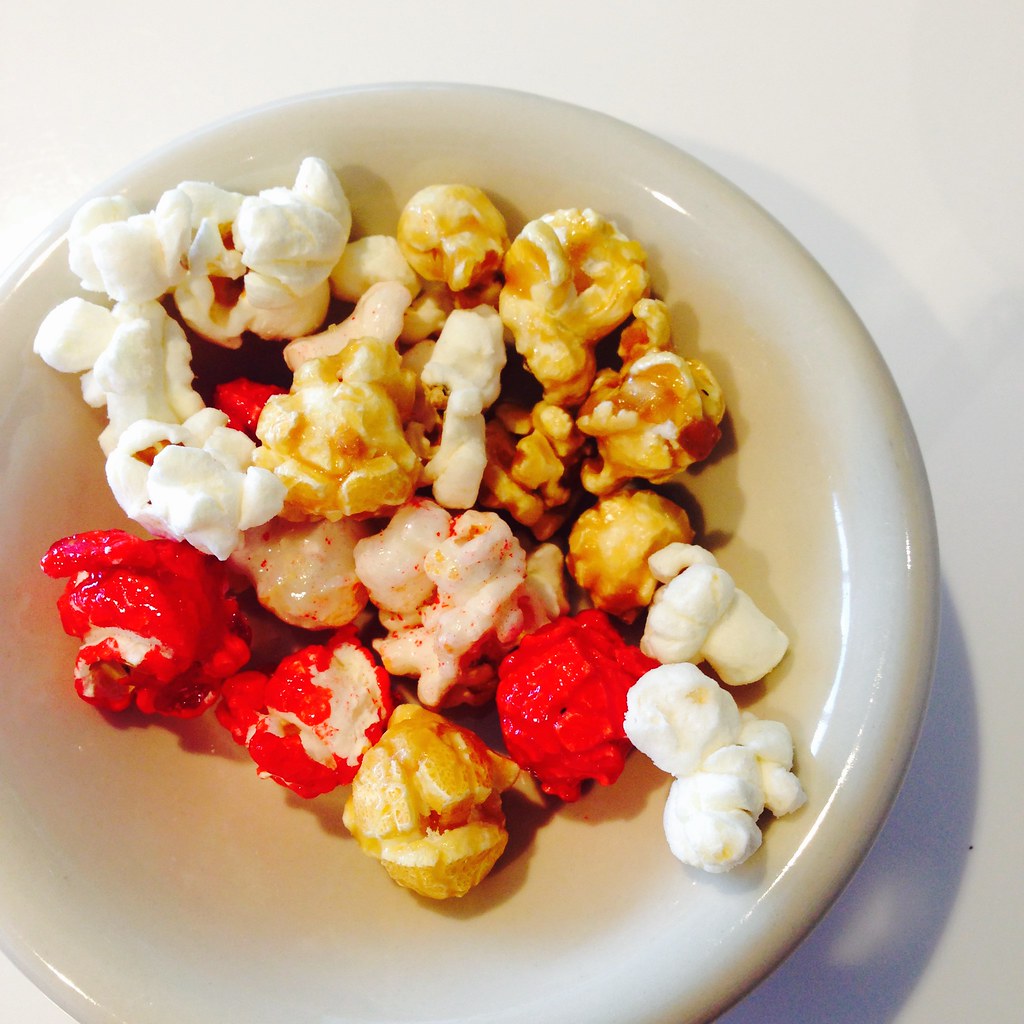