Another long travel day, that involved me getting into a taxi to the airport for an early, 5.30ish am flight from Kolkata to Port Blair. There are only two airlines which fly to Port Blair. One is Air India, the other being Kingfisher. After surfing around the interwerbs for a bit, I discovered that it was actually cheaper to book Air India via a third party website, Edreams, than to book it directly from the airline itself. A one-way air ticket from Kolkata to Port Blair set me back by about 160 USD (~10 000 rupees).

Interestingly, after arriving at Port Blair (IXZ) airport, I had to clear immigration again, even though the Andamans are part of India. It was painless, and I got a cool passport stamp. Not sure what it’s for. I rapidly made my way to the ferry terminal, and got there in the nick of time, for a ferry departing for Havelock Island.

Havelock Island is known for snorkeling, diving, and just generally sitting on the beach. After arriving at Havelock Island, I got a driver to bring me around some guesthouses (no real public transportation, just one bus) to scout out some options. He pretty much brought me from one crummy place to the next, and it just got crummier and more expensive. I eventually settled on Orient Legends on Beach 3, that was about 1000 rupees. It and was a basically A-frame hut, with a clean ensuite bathroom, and access to the beach. I didn’t want to spend too much time looking for accommodation.

After settling in, I went to a roadside shack, and rented a scooter for transportation. After riding around for a little bit, I ended up at Barefoot Scuba for lunch. While eating an excellent Chicken Tikka and Fries, I asked around for the rates of their accommodations. They have a full range, from basics, which looked like sleeping shacks with a communal bathroom, to fancier places like sea-facing ensuite double-storey A/C huts for 3500 rupees. As they had some sea-facing huts that they have yet to upgrade into the fancy, 3500 rupees ones (basically, just no A/C), I decided this was a steal, and a significant upgrade, so I made enquiries about their availability, and decided to move here the next day.

The rest of the day was spent puttering around the island. Havelock Island is divided into villages spread all across, starting with Village 1, that’s just right by the pier. For all intents and purposes, Village 1 looks rather abandoned, with the exception of a restaurant or two, serving those who are waiting for their ferry. It makes for cool pictures, though. Havelock Island is pretty much a one-circuituous road island. Just be aware that there are very little street lights.

At night, I had some grilled barracuda at Full Moon cafe before retiring for the night. 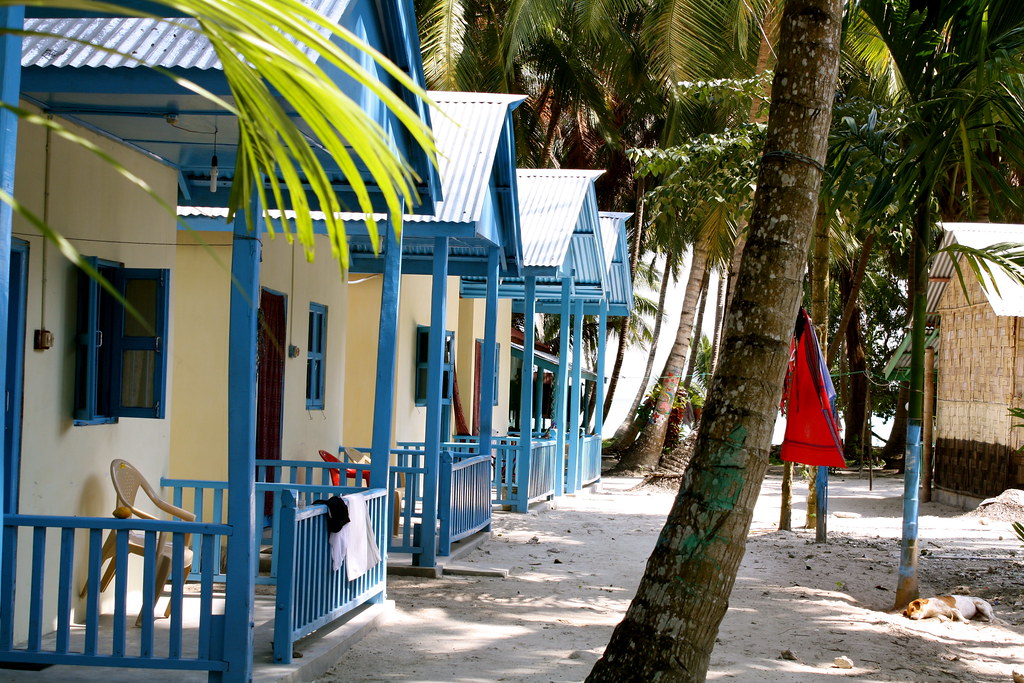 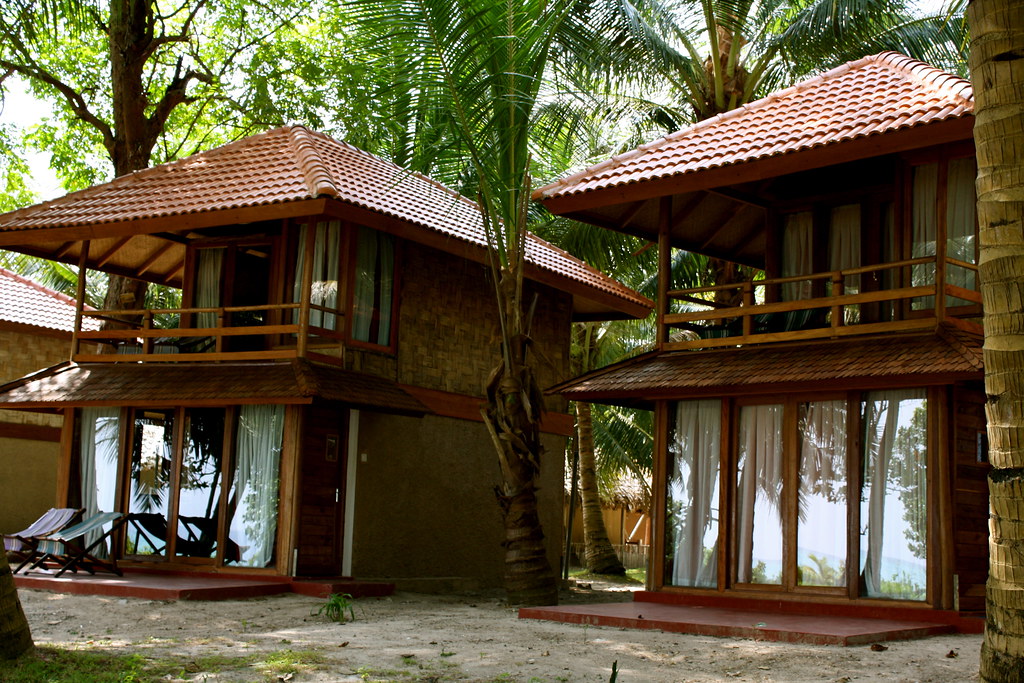 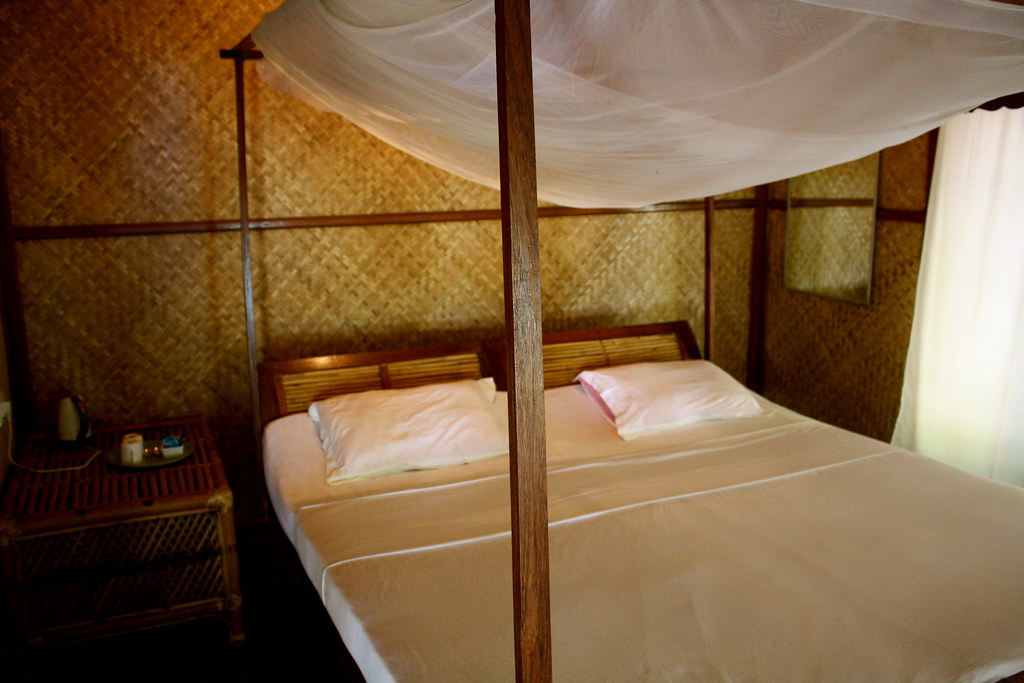