The Residenz in Wurzburg certainly deserves the accolades of being a UNESCO world heritage site, because its rooms are indeed most intricately decorated, with equally elaborate furniture. What looked like a chest of drawers was in fact a loo in disguise! Also, the mixture of 2D and 3D makes it almost impossible for me to figure out which is which! The baroque interior of the church was certainly a WOW, because it is simply a colourful and varied attack to the sense!

The Fortress in Wurzburg renders a spectacular view of the city below, and I’m thinking, they probably killed the enemies with the altitude alone! I was panting by the time I got up to the Fortress! One thing I liked were the modles of Wurzburg, past, and somewhat present.

Post-Wurzburg, I had a splendid train ride on the Inter-City Express (ICE), which was very posh, with clean toilets, and lots of leg room, not to mention cloak-hangers and umbrella holders!

After what I saw in Wurzburg, Augsburg seemed to pale in comparison. Despite being known as a Renaissance city, it looked exactly like any other European city to me. Overload I guess… 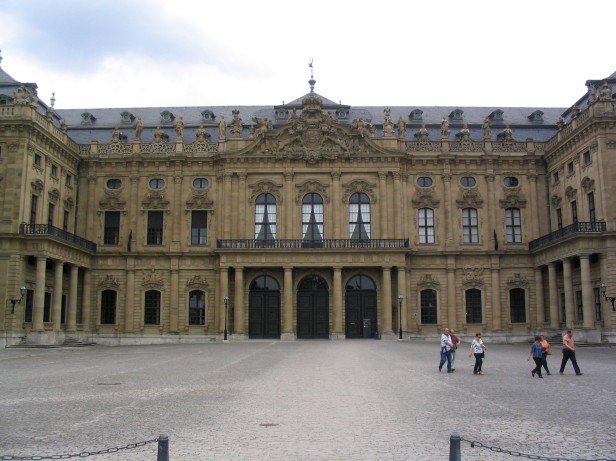 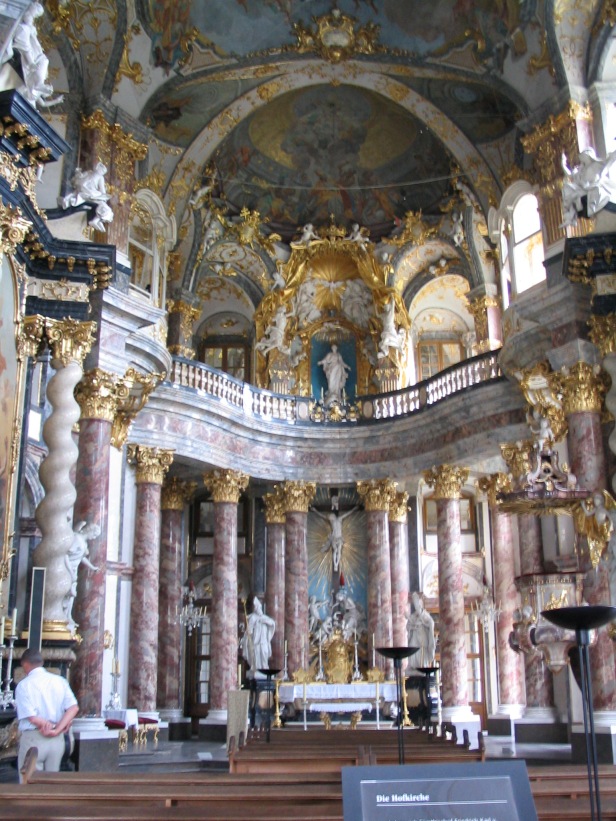 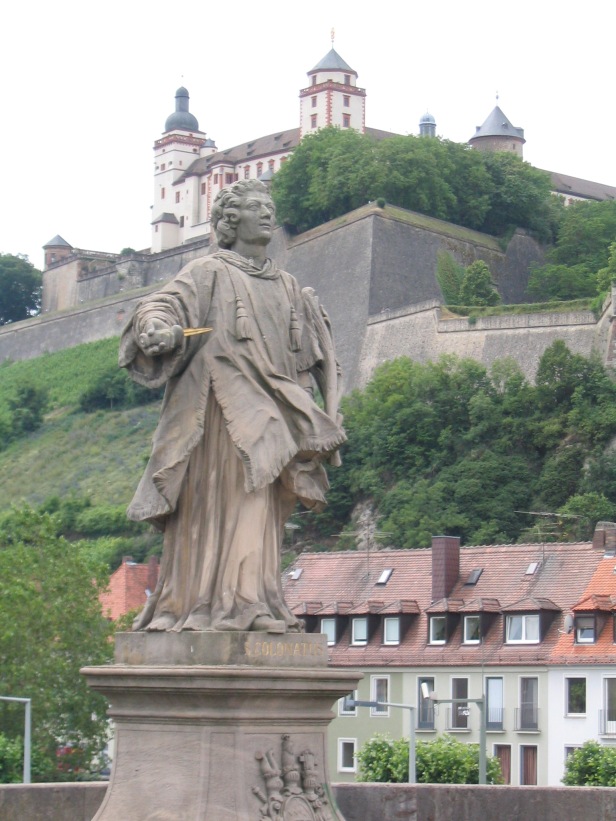 Looking up on the Fortress 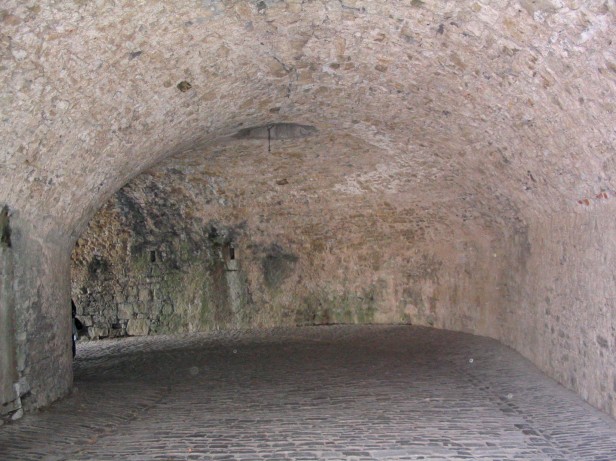 Going up the Fortress

Garden in the Residenz in Wurzburg