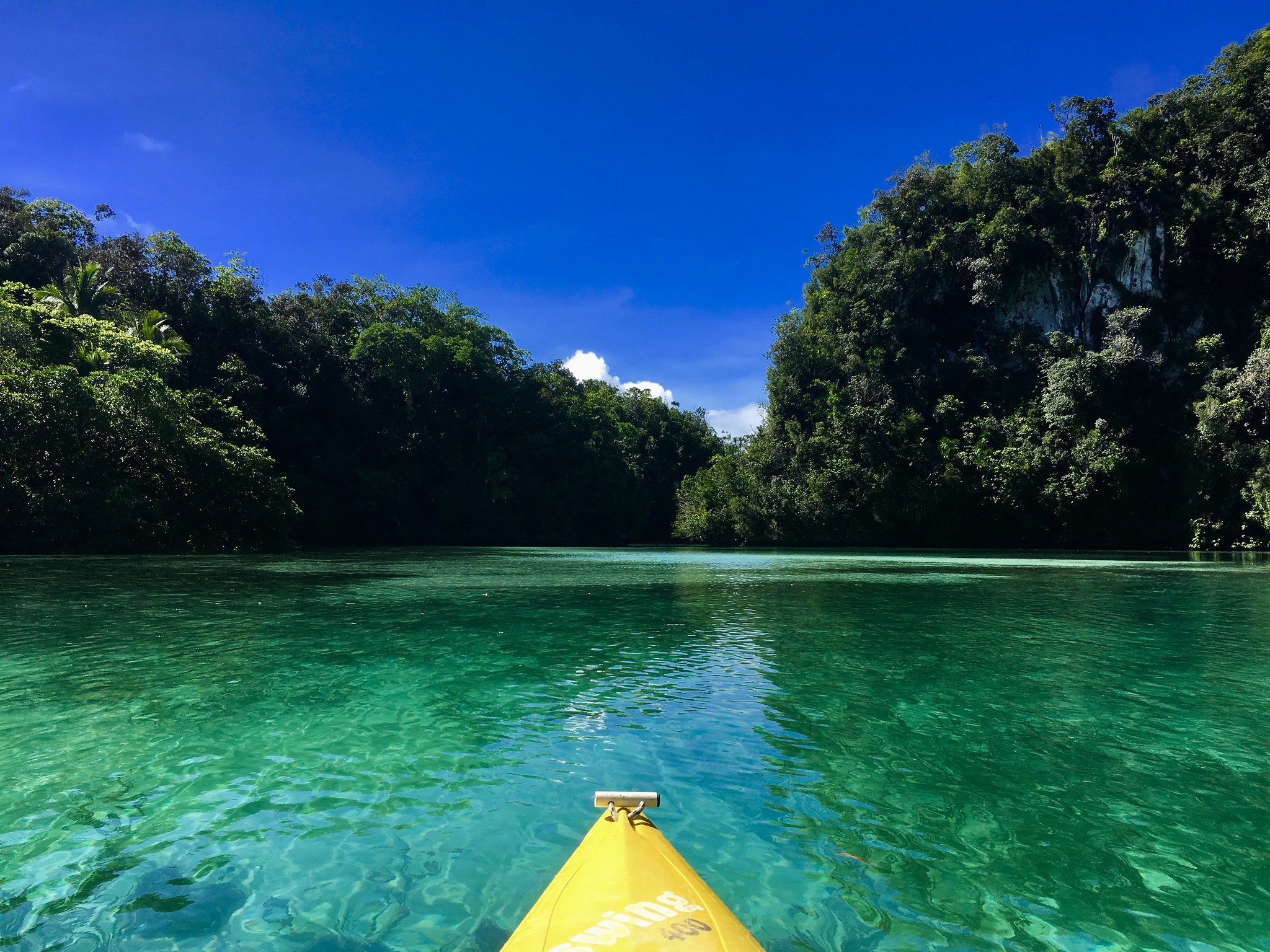 I’ve actually never watched Survivor, but Palau is on my list, because it’s a miles&points redemption dream. It’s one of those places that’s so close (~2000 miles from Singapore as the crow flies), yet so expensive (over 1000 USD) and hard to get to (multiple stops).

Enter United miles. Palau is in the same region as Japan and Korea, making it a cheap redemption (12,500 miles one way for economy saver). It’s not often that one can get over 500 usd for a 12,500 mile redemption. Ok, in reality I paid 50,000 United miles because while waiting for my friend to confirm, economy saver availability went away, and I ended up taking business class saver one way, and economy standard the other way.