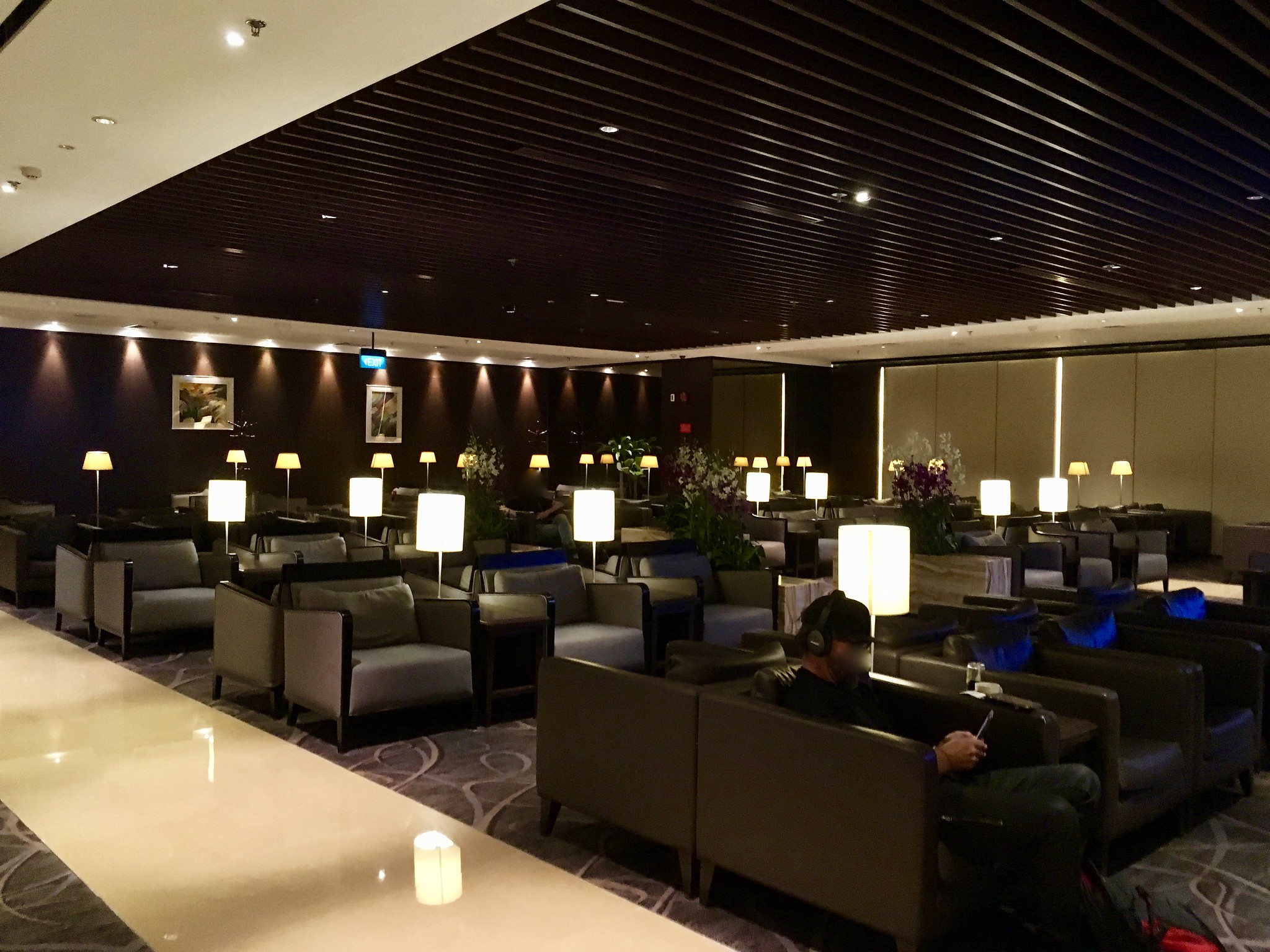 I went there pretty close to midnight, and actually just went to brush my teeth before my flight (I opted to eat at 4Fingers, rather than eat lounge food). The lounge was pretty empty at that hour, but there was quite a bit of space, and plenty of power outlets in the lounging area to charge up electronics. 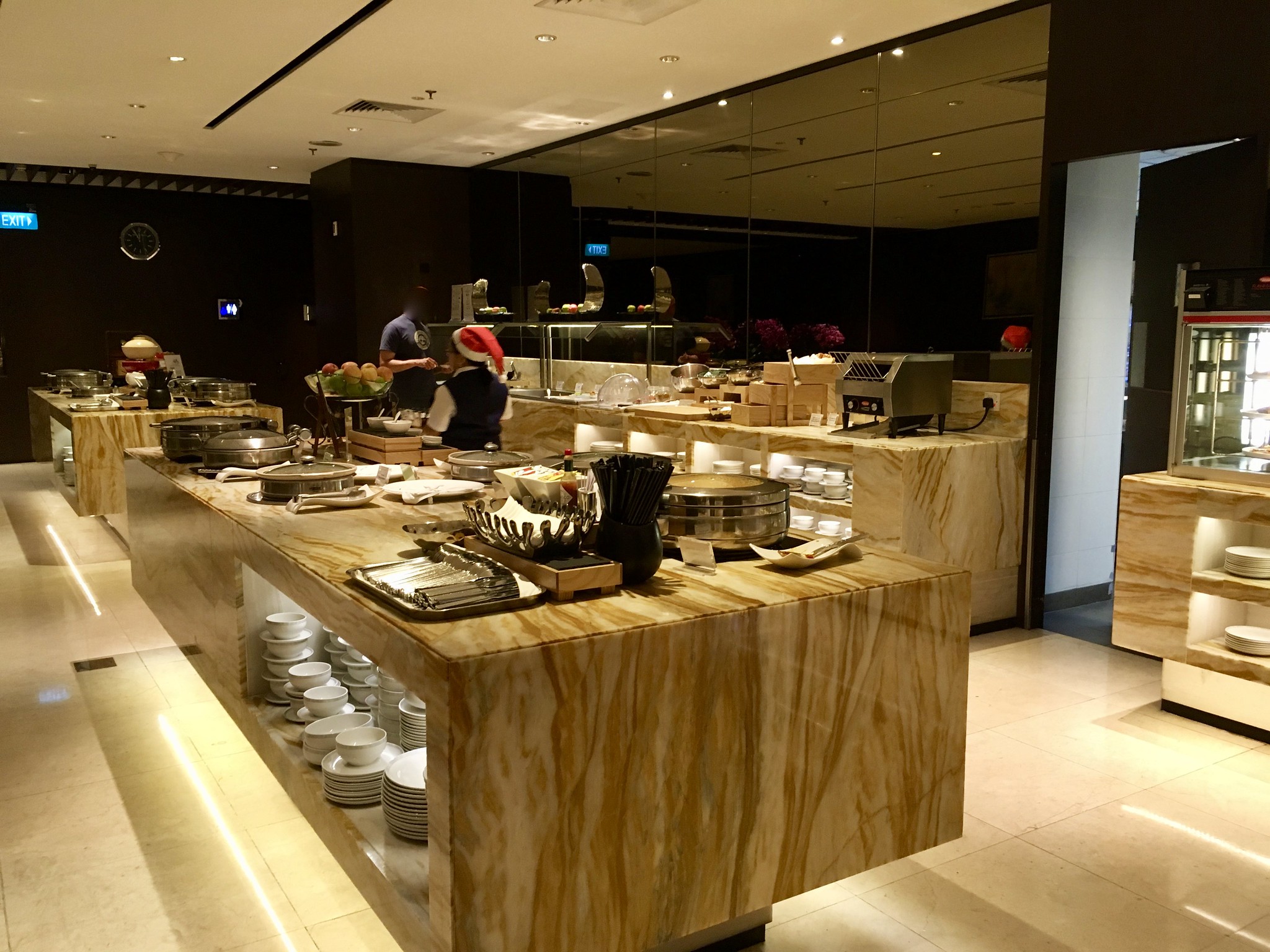 As far as I could tell, they do have a very substantial food and beverages offering. When I visited, they were offering a Teochew porridge special, so it emulates some of the paid buffets around time, in terms of their offering. There was also a selection of alcohol, although I think you can be a better judge of its quality based on the picture, since I know nothing about alcohol. They do also stock the outrageously overpriced TWG tea. I tried their earl grey and was not impressed. 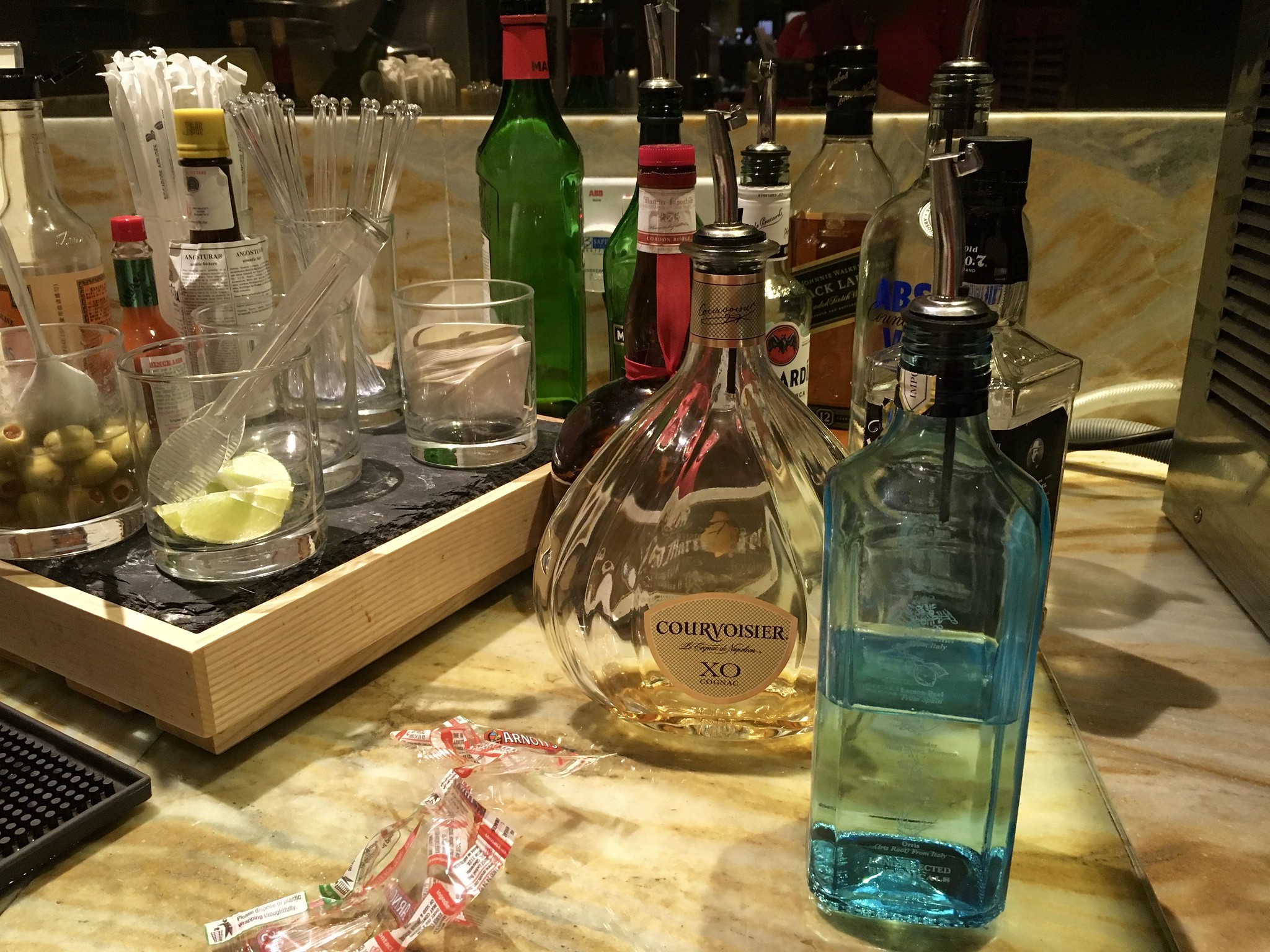 The bathroom is well-stocked for travelers. While I brought my own toothbrush and toothpaste, they actually put disposable dental kits by the sinks, along with mouthwash. 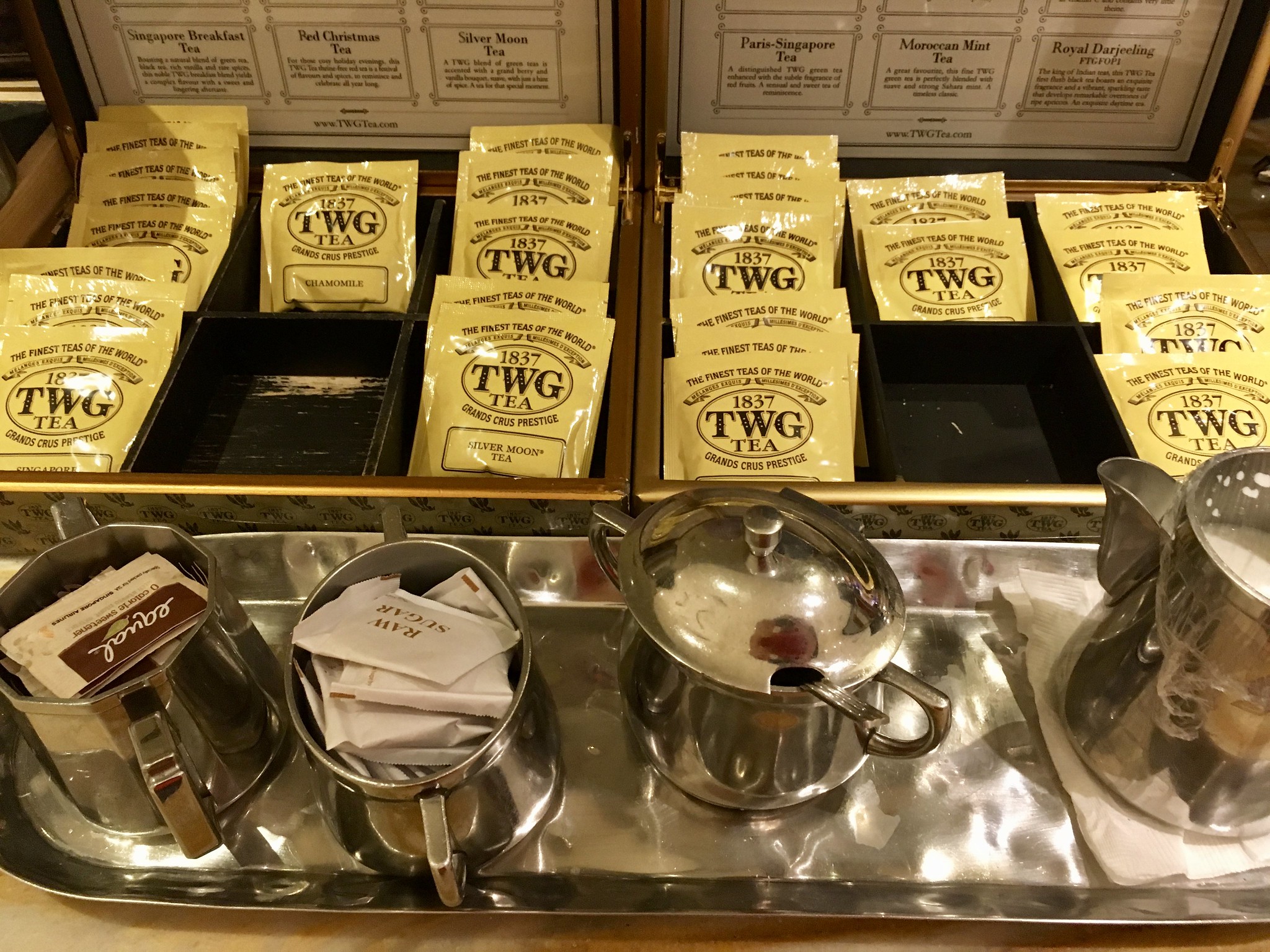 Overall, this is a high quality lounge. 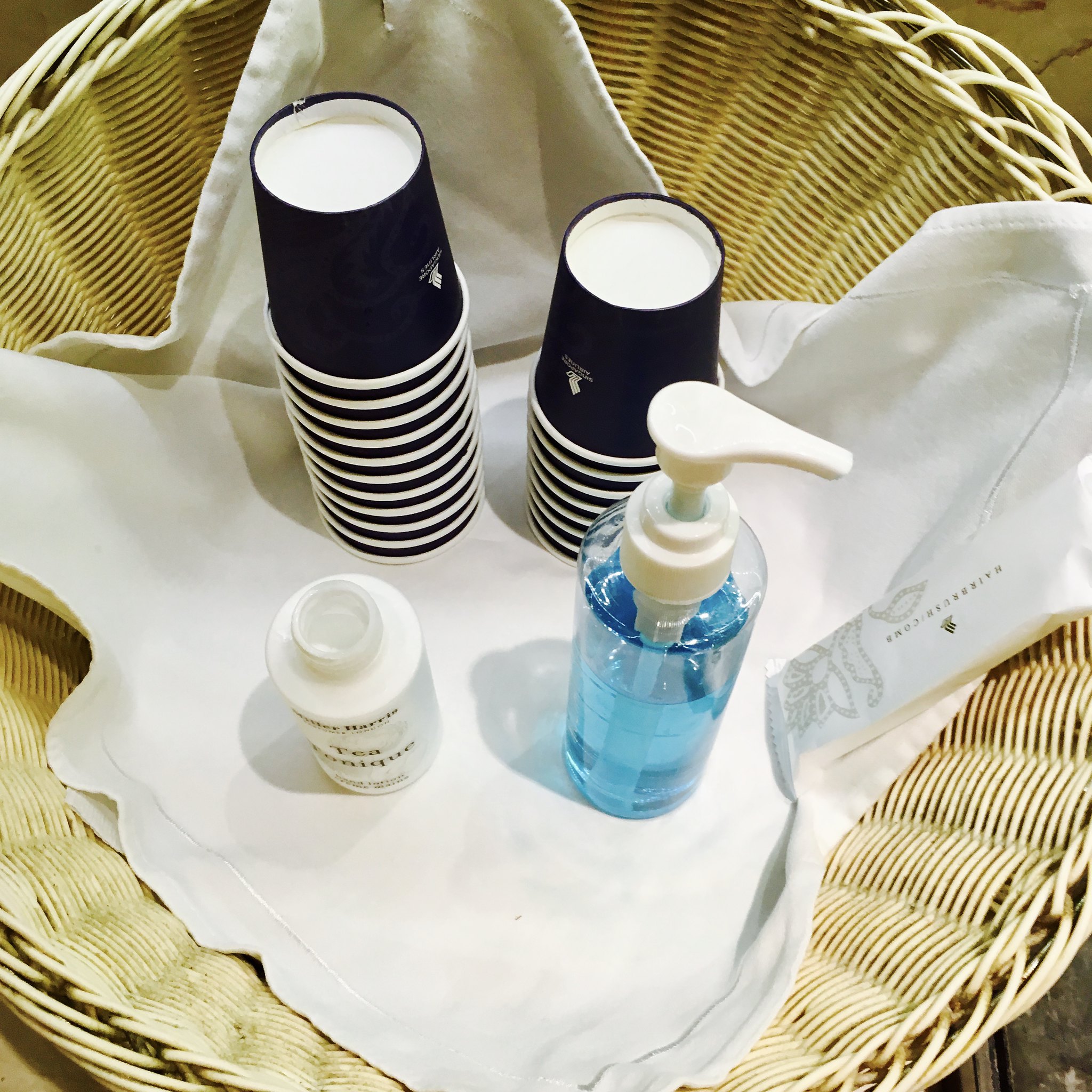