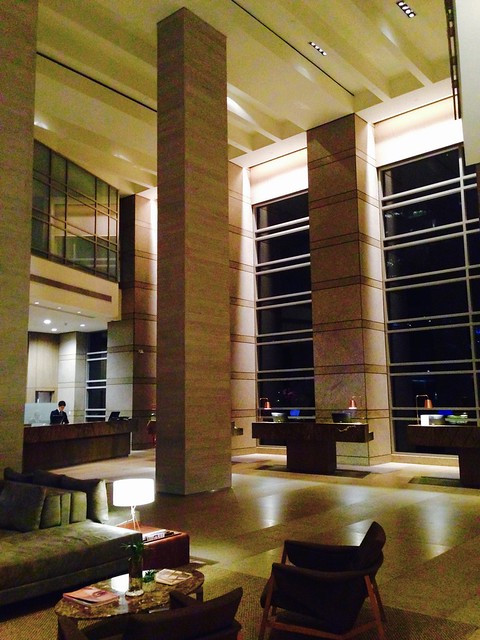 The Grand Hyatt Sao Paulo is in the Pinheiros area. There are many chain hotels like Sheratons/Hiltons and the Morumbi mall. I was trying to hit Hyatt Diamond status via stays, so I shelled out for it. It wasn’t too bad for it had a weekend paid rate of $140.

I can’t contribute too much on this topic. I only went to the mall nearby, which is about 15 min walk away. And for dinner, I went to Fogo de Chao via Uber, which was also pretty nearby. I don’t think the subway is near either. I took an Uber to the airport as well, and that was pretty cheap, and a little over 40 mins without any traffic. Having said that, traffic does come to a standstill around the area. I did have a great view of the traffic gridlock from my room. 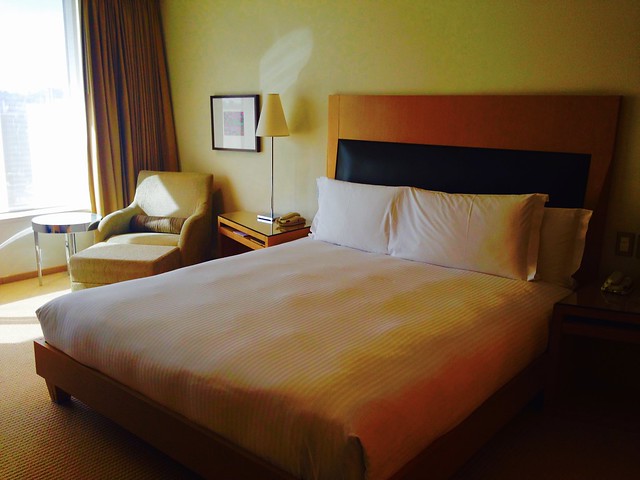 I checked in at the main lobby, and was asked if I’d like to check in at the Club Lounge instead. I declined that option. Check in was good. I got upgraded to a club room, and when I asked about late check out (my flight is at 6pm), I was told I had already been given a 4pm check out.

Check out was painless as well. 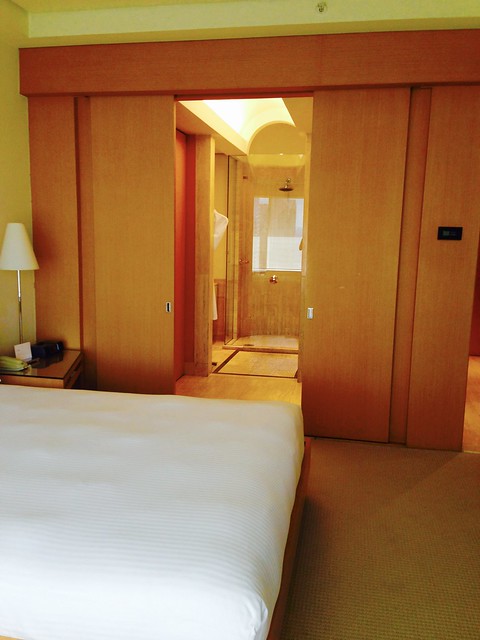 I was given a King Club room on the same level as the Club Lounge. The room and bathroom are both large and well-appointed, and filled with all the amenities you’ll associate with a five-star hotel. 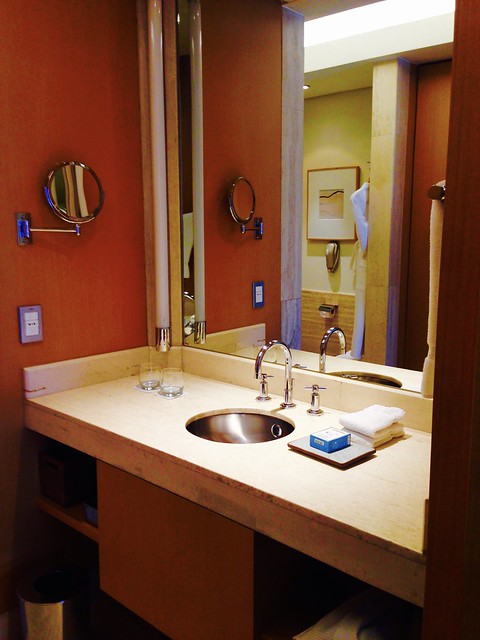 In the entryway, there are some cabinets. Hidden in this set of cabinets is a mini fridge, and there’s a tea pot on top of the cabinets. The room is large, with a nice desk, and a King bed in the middle of the room. There was also a chaise lounge by the window. 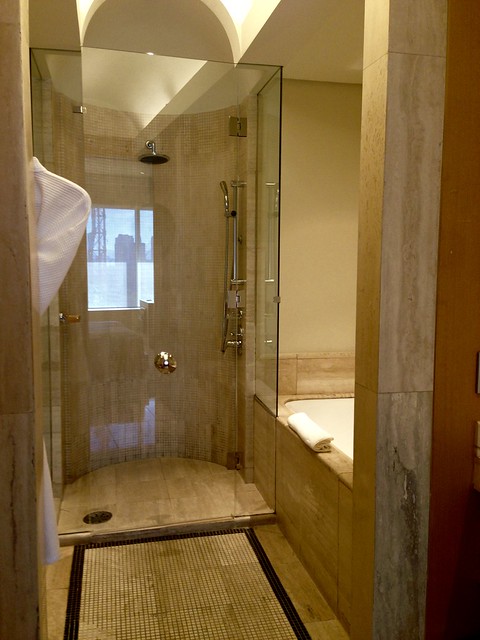 My room offers a view of the Morumbi bridge, although not much else in terms of the view. You can see more of Sao Paulo’s skyscrapers on the rooms on the same side of the Club Lounge. 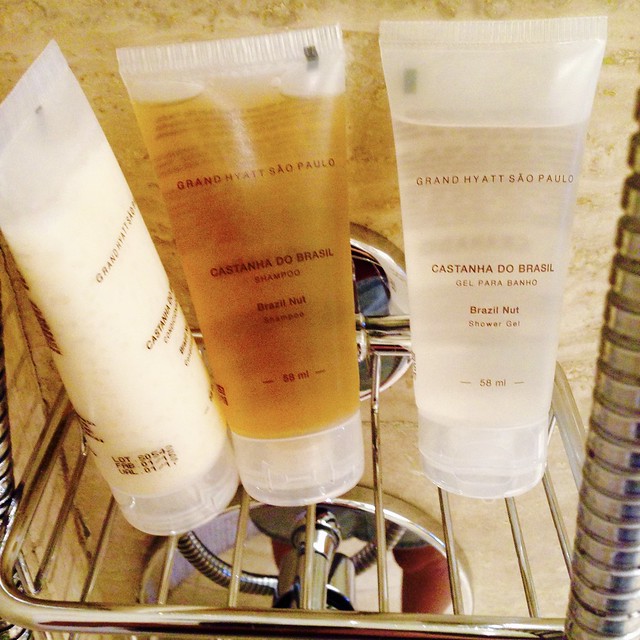 The bathroom is large. It has a tub, a shower, a bidet and a toilet. There are plenty of amenities, and a large closet in the bathroom. They supplied it with Castanha do Brazil bath products, which I thought was ok. 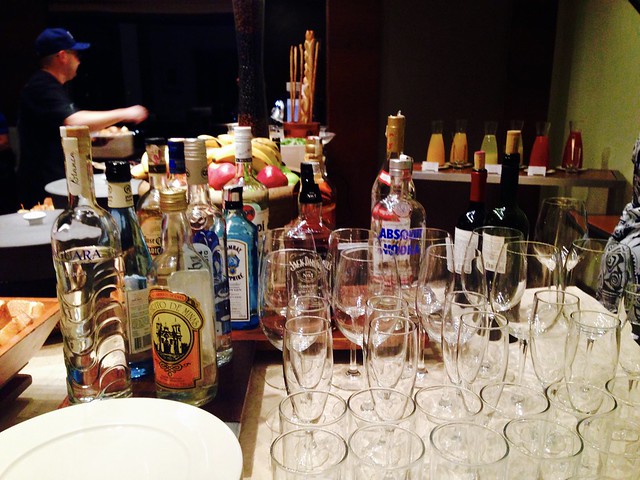 The Club Lounge is a very impressive space, with high ceilings. Throughout the day, there are some snacks, and drinks in the fridge. They have evening hors d’oeuvres, and also serve breakfast. 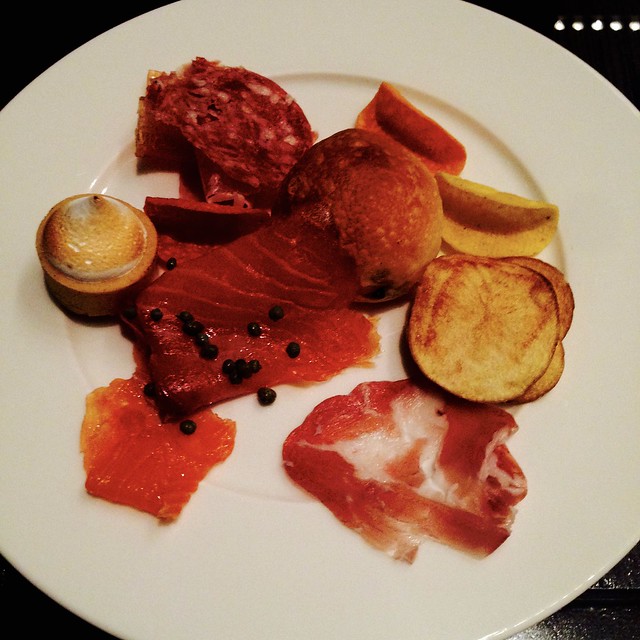 The evening hors d’oeuvres is pretty decent, although it doesn’t really offer much in terms of hot dishes. If you’re trying to have a light meal before party time, or before a Brazilian dinner time, it’s not bad. The alcohol selection looked pretty decent as well. The snacks I had were tasty. 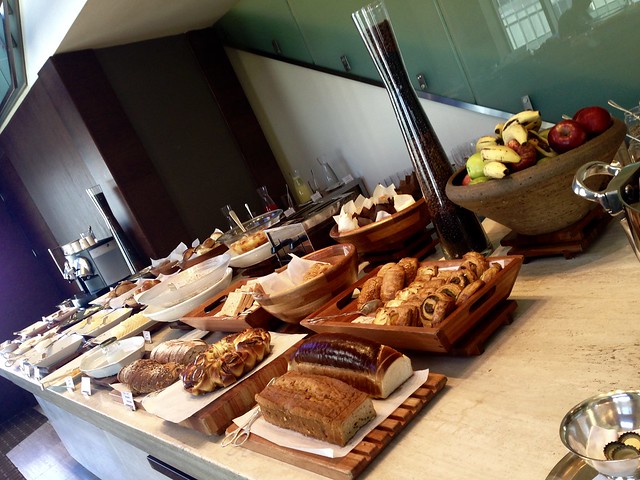 Breakfast was more continental, with a full array of pastries, yoghurts, and fruit. There’s also some alcohol if you fancy a morning cocktail. 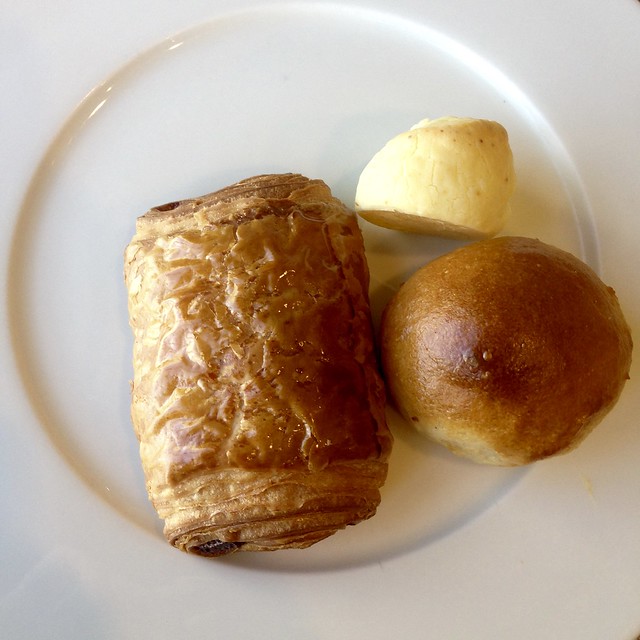 At $140, the Grand Hyatt Sao Paulo was a great deal. It’s really hard to put a finger as to what about a hotel makes you go … “ahhh”, and refuse to leave, but that’s essentially what happened. After checking into the room, leaving it was kinda tough. And that’s a good sign for a hotel.