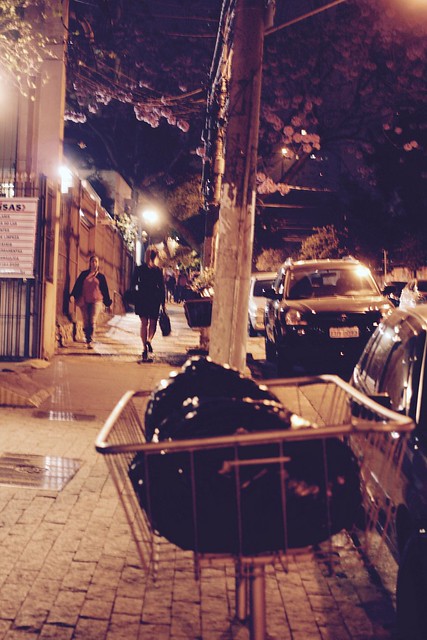 When I first booked our business class tickets on American Airlines, it was the full-flat product. But American Airlines pulled a last minute aircraft change (like on day of) to their older product, and we ended up with their crappier angled-flat product. I contacted their customer relations, and they tried to argue that it’s the same product. #AmericanAirlines #fail #DisAAdvantage

We arrived in Sao Paulo a little over 9 am and were out of the airport by 10 am. Here’s where it gets fun. If I’m just changing a small amount of money, I generally don’t mind the crappier rates at the airport. Except, this wasn’t just crappy. It was insane. I tried to change $100, and the bank’s fixed rate commission alone was $25. I’d have gotten less than $70 for a $100. So, we walked out, and just tried to take a cab with a credit card.

Getting from Guarulhos International Airport to Sao Paulo (GRU) and back:

The airport is some 25-30 miles from Sao Paulo itself. It was our first day here, so it didn’t occur to us to take an Uber. We went outside the terminal, and they had a counter, which sold you taxi trips. The agents will calculate the distance, and give you a fixed price. Our trip from GRU to Perdizes, where our hotel is ($25 miles) was 150 Brazilian reals (~$45).

However, Uber is widely available in Sao Paulo. On our way back to Sao Paulo, we were staying even further than Perdizes, and the Uber ride cost us 90 Brazilian reals (~$25). Do yourself a favor, and take uber and earn some miles and points while you are at it.

After all the pain associated with getting from the airport to town, we arrived at the hotel pretty close to noon. I was pretty wiped out by this point despite the angled flat seats and starting to come down with a cold, so we just took a long, epic nap. I think we woke up at around 4 in the evening or so.

Next stop? Food. It’s both our first time in Brazil, and we didn’t want to venture too far, so we checked out what’s in our area. Adjusting to South America dining hours is pretty trippy. They do dine pretty late, and restaurants do close after lunch service, and re-open at close to 8 pm. Having missed breakfast and lunch, we were getting pretty hungry, so the challenge was finding something that was open at 6 pm.

The +1 has T-mobile, which has complimentary international data, so we ended up at Mito’s Burgers, an American-style diner about 10 min walk from our hotel. I was sick so I couldn’t taste anything, but the +1 said their burgers are excellent. Two entrees, two drinks and a dessert came up to $40. 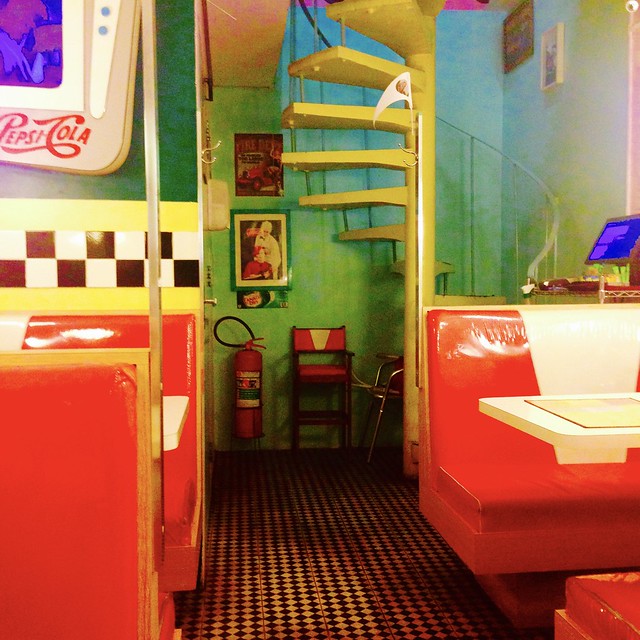 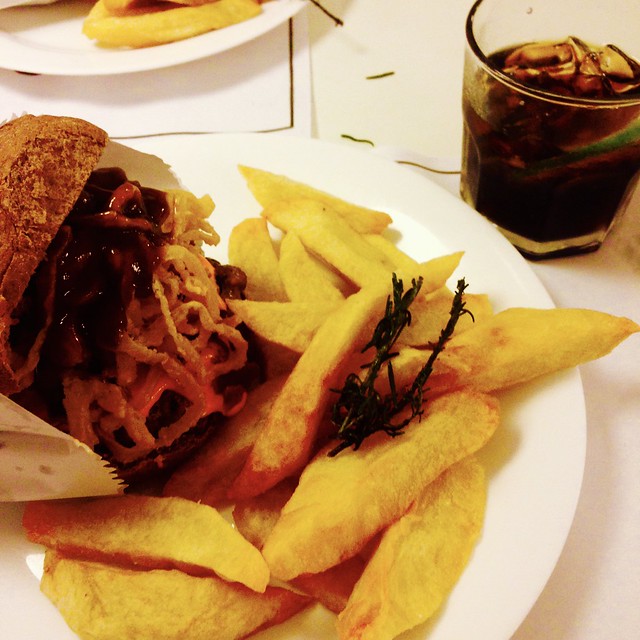