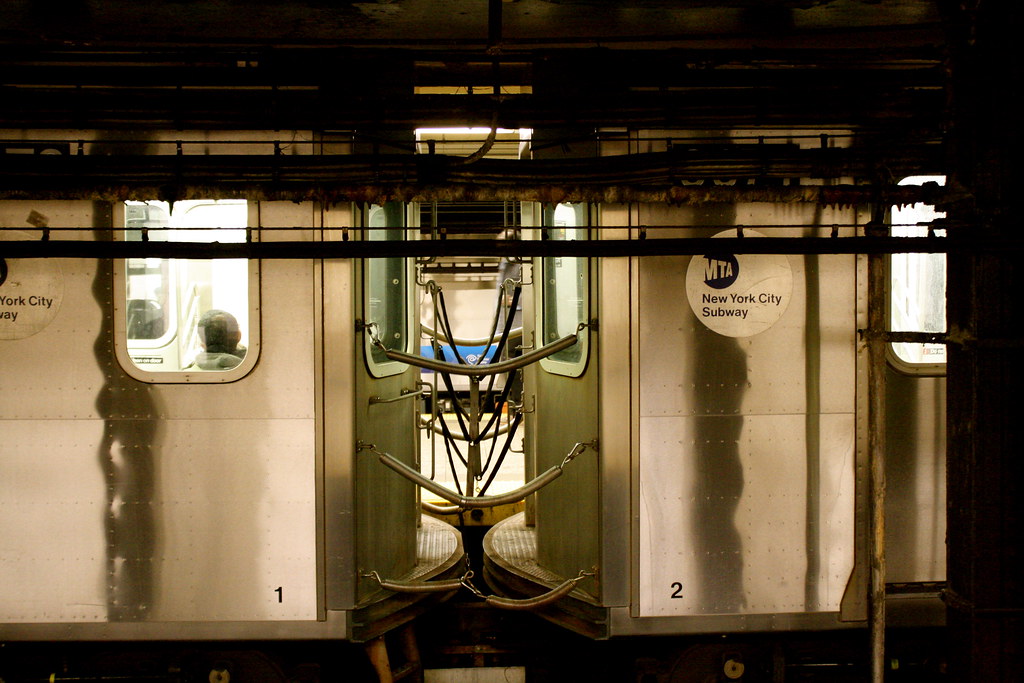 I am currently on the Asian side of the Pacific, but happened to be awake, when Jetblue had their Halloween fare sale (a lot of flights were going for $31, with taxes all-in). Seattle has direct flights on JetBlue to three cities: Long Beach CA, Boston MA, and New York City NY. I was debating between a same day turn at Long Beach (impossible on JetBlue from Seattle) to visit a friend who moved to SoCal, or short weekend getaway to Boston or NYC. In the end, I settled on NYC. With the amount of traffic they got, it did take a while for me to finally book a flight from NYC to Seattle, but I did it, eventually!

Same day turns to NYC aren’t exactly possible from Seattle, so challenge #2: finding a ticket from Seattle to NYC. This quarter, I got lucky, and have a pretty light and flexible schedule, so, I can leave by Wednesday evening. I plugged in a couple of dates on Google Flights (if you have never used Google Flights, you really should start using it – it’s awesome), and voila! The cheapest is American Airlines at $135, but I do vaguely recall Alaska Airlines having a double miles promotion for its new route to JFK. With some luck, it ends on 28 October – the evening I am planning on departing! While it is slightly more pricey than American Airlines at $159, I still have $58 left in my Alaska wallet, so this brings my out-of-pocket cost down to $100.

So, for $131 USD, I will be flying round trip from Seattle to NYC for a Halloween weekend, and catching up with my dear friend, who I haven’t seen in more than two years!

NYC hotels are incredibly spendy. So far, I have used my IHG points to make redemptions to keep out-of-pocket expenses to $70 for two nights in Times Square hotels. But if anyone has any suggestions on how else to cut costs and saves some points, let me know!

JetBlue is a KrisFlyer partner. While I do have TrueBlue account, JetBlue uses a revenue system, so at $31, I won’t be getting a lot of frequent flyer miles out of this. From what I understand, KrisFlyer will credit 50% of the mileage flown, so getting 1204 miles for $31 seems like better than nothing (and definitely multiples above 186 miles). I am not sure if this is what I will really be getting, but at $31, it is hard to complain.

I recently signed up for Alaska Airlines’ MileagePlan, and credited my SEA-TPA trip to it. With the Double Miles promotion, my MileagePlan will get a nice bump with 4816 miles.

I am still trying to make my peace with using up 60000 IHG points, but am slowly coming round to it, after researching on various hotel websites, and checking out Airbnb. There are few ways I can get a better deal. So, what did I redeem with 60000 IHG points?

I’m looking for rooms with two beds, because my friend is rolling down from Peekskill to join me. This was quite a challenge, and I split up the search into two individual nights. I had success getting an IHG property with two beds for night #1, and was quite amazed by the value I got:

The search for a room with two beds was rather futile, so I decided to see what is the best value that I can get for a King bed. I was happy to find an IHG at a great location, and they offer their view rooms (as opposed to standard rooms) at standard redemption rates. A girl can always do with a view! I also got pretty good value out of it.

The cheapest place I could find in NYC was $100 per night, at Flushing YMCA. My brother stayed there for a month when he worked in NYC, and said it was dreadful. I am getting about 2 hotel nights worth $825 for 60000 IHG points and $70. I think I’ll live.