Can’t quite leave a city without visiting the old district, right?

In the late morning, I took a taxi from Zone Viva to the historic centre (think it cost about 50-60Q [~8 USD]). Alike many other cities, the most important buildings were built around Central Park with a fountain. Around it was the National Palace and the Cathedral. There was a shopping arcade, which felt like an Italian shopping arcade, and sold mostly jewelry. To the southwest of the Park, there was a pedestrian shopping street. To the West of the park was the National Library. And to the east of the Park behind the Cathedral was a local market.

After a quick survey of the imposing buildings around the Park, I headed to the market. The market was a pretty entertaining experience for me, as it gives me an idea of what is important to people, and I guess it also gives me some sense of cultural difference sometimes. First off, there was a lot of religious paraphernalia like candles, and other religious statues. This was almost like the street in Tinos that was leading up to the church. Another thing which I found amusing was how dry foods were sold – the dog food bag was beside the rice bag! Outside the market, there was also a little van selling Christian music by blaring it through a loudhailer.

After the walk in the market, I headed East, and walked down the pedestrian shopping street. Wasn’t particularly looking for anything, but I ended up in a building with really old arcade machine, and a guy who rocked in Dance Dance Revolution. I guess it just reminded me of the days I used to spend sitting in arcades and playing games, some ten to fifteen years ago. It did bring me on a journey back in time, where some of the machines were not in big arcade operators, but a few machines thrown together by an enterprising shopowner.

I am a little ashamed to say that I did not hop on to one of the chicken buses. It was somewhat terrifying! 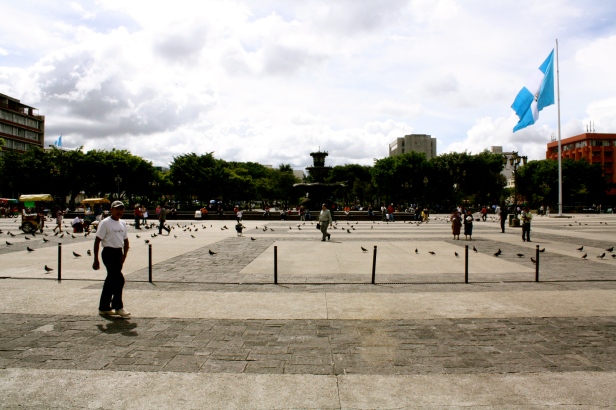 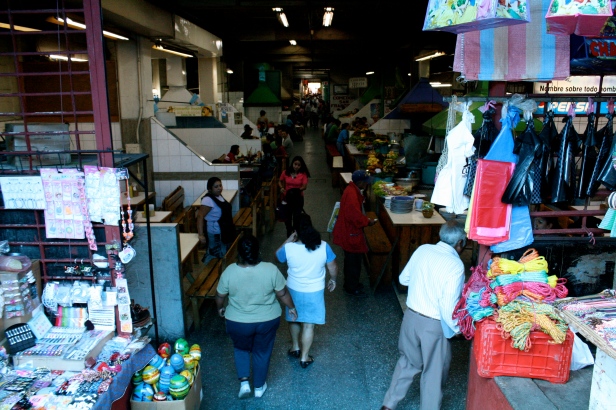 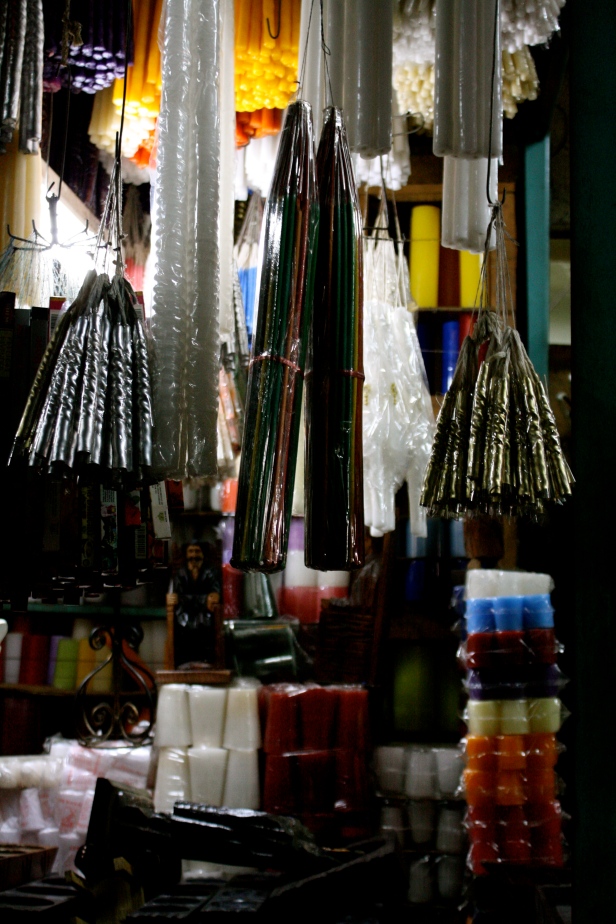 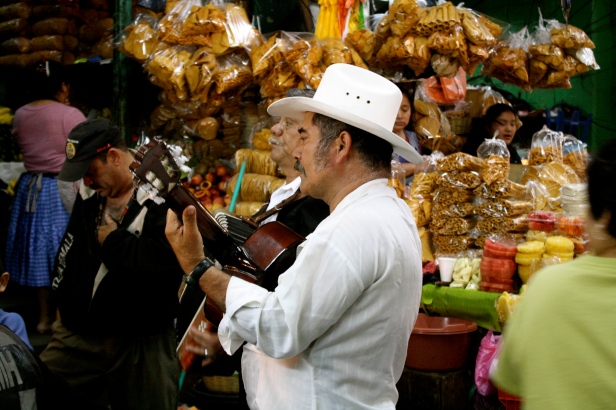 Some music while shopping 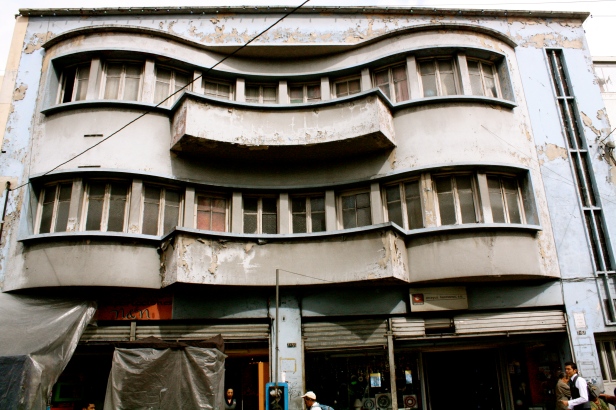 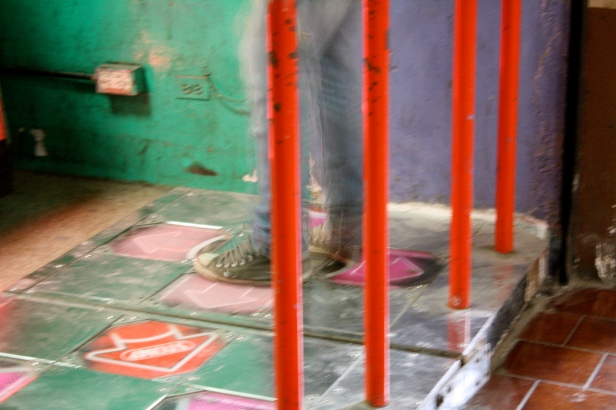 The owner of the legs